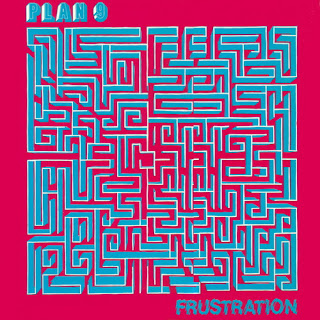 Usually I put material released only in vinyl, but this deserves an exception, both for its historical value and because a good vinyl rip sounds better than a CD released in 1988.

As in the case of the debut of The Chesterfield Kings (https://bordeldorock.blogspot.com/2019/02/the-chesterfield-kings-here-are.html, of which you can also find the second one here: https: // bordeldorock .blogspot.com / 2019/03 / the-chesterfield-king-stop-1985-us.html) are only covers chosen with an extraordinary expertise, where the long track that occupies the entire B side of this mini lp suggests that they will become one of the best bands in this flat world!

Part of my heart!

Dedicated to my dear friend Miki