Zephyr - Going Back To Colorado (1971 us, great hard/psychedelic/blues rock) Flac 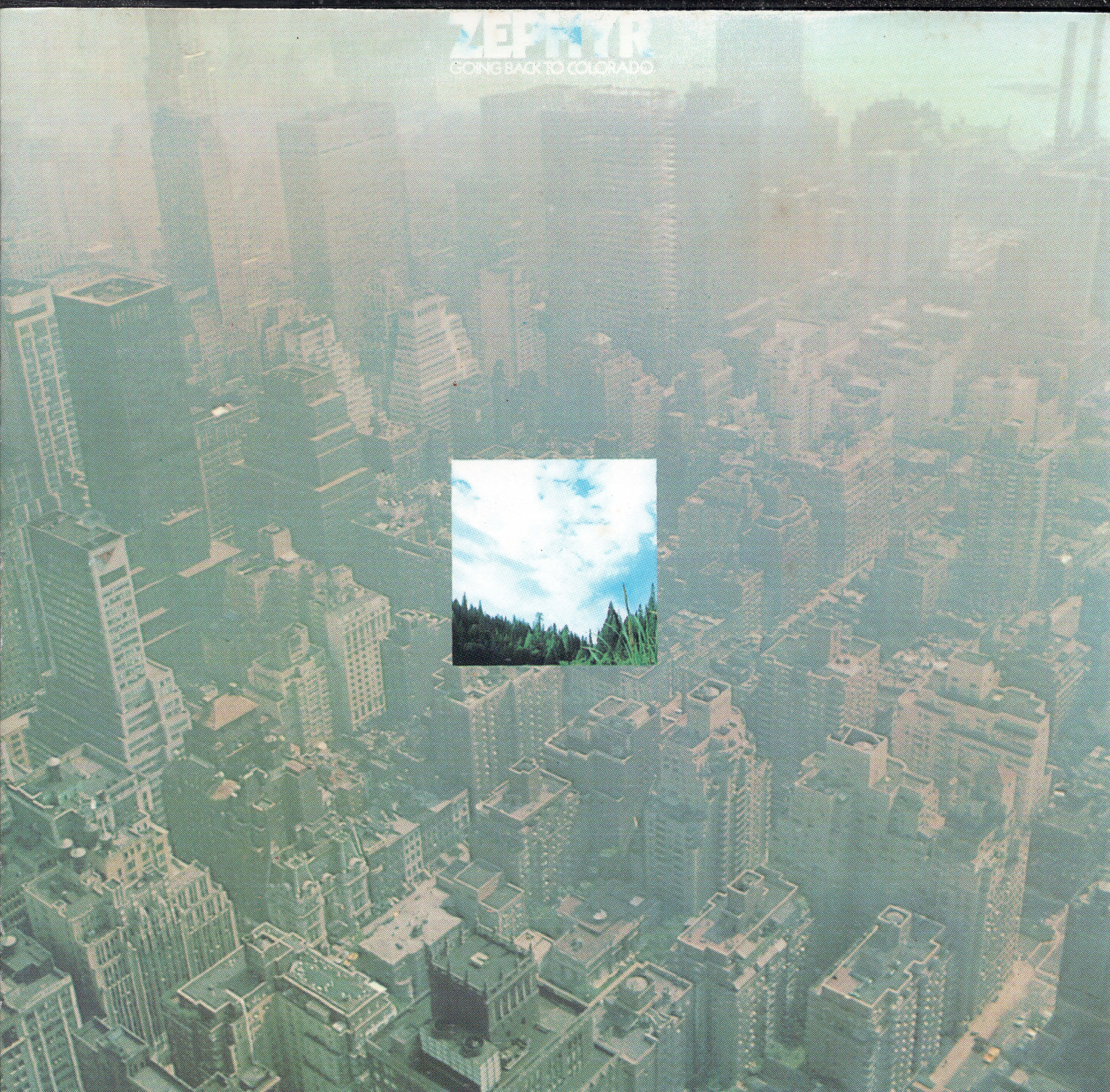 In September, 1970 the band went into Electric Lady Studios in New York City to start recording their second album with famous engineer/producer Eddie Kramer at the helm. They were now signed with Warner Brothers, as Probe had folded. Kramer had worked with some of the top names in rock, such as Led Zeppelin and especially Jimi Hendrix, with whom Kramer had an extremely productive relationship.

The sessions for the second album, Going Back to Colorado, were marred by Kramer’s distraction due emotional fallout following the death of Hendrix as well as a climactic romance with Carly Simon. The sessions for the album wrapped in October, and the album was released in January, 1971.Going Back to Colorado was in many ways an improvement over Zephyr, in large part due to better presentation of Candy’s vocals, but it still wasn’t the commercial breakthrough that the band was hoping for. Both are extremely valuable and engaging documents, however, to fans of Tommy and of musical power and adventure. Going Back to Colorado is more song-oriented and polished, while Zephyr offers more raw exposure to Tommy’s guitar work.Whatever difficulties Tommy faced during the recording of the album were mitigated by the important contacts he was making with important fusion musicians such as Jeremy Steig and Jan Hammer, who would soon play major roles in Tommy’s successful move into fusion. 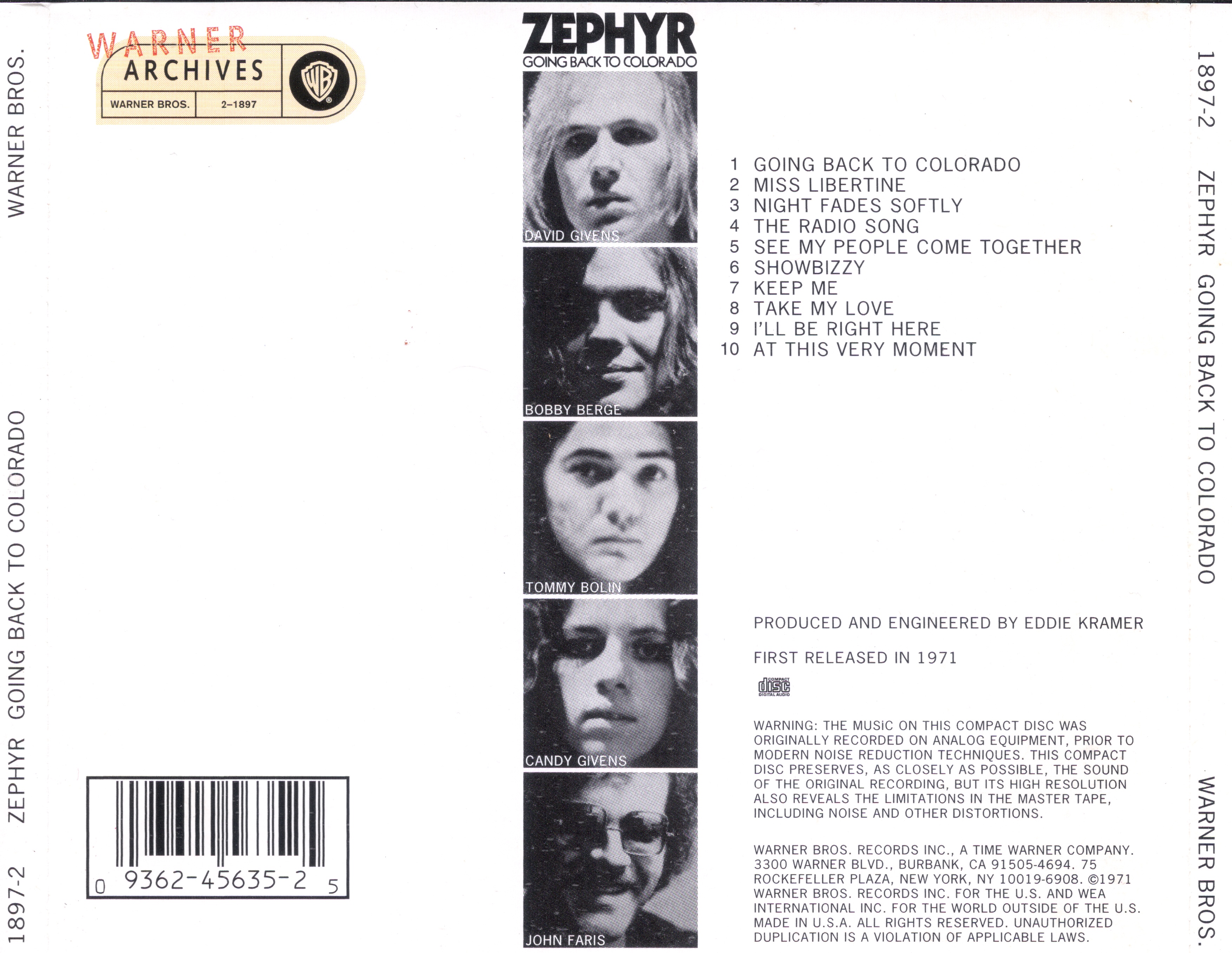