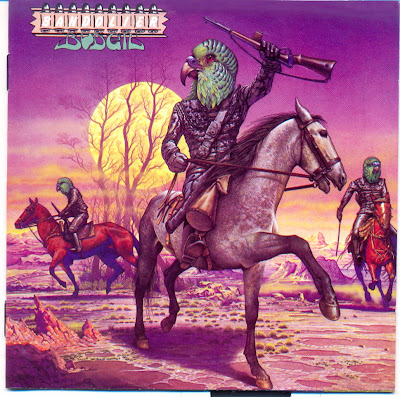 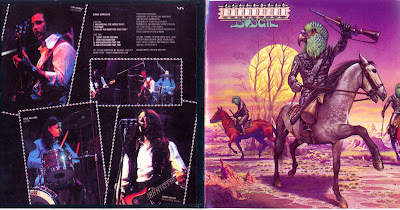 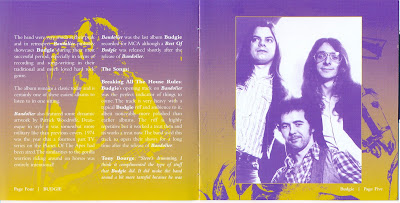 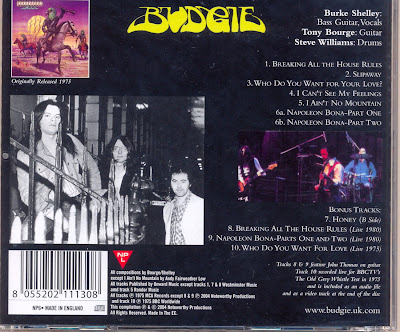 Budgie is one of my favorite bands, and in my opinion Bandolier holds the golden age of the Budgie
That was followed up mediocre work, constant changes in training, but still came some usable discs as power suply and others, but never in the first 5 levels.
This disc contains one of the greatest classics in my opinion, is that Napoleon Bona Part I and Part II

Luxury Edition, is a must for those who love a good rock and roll