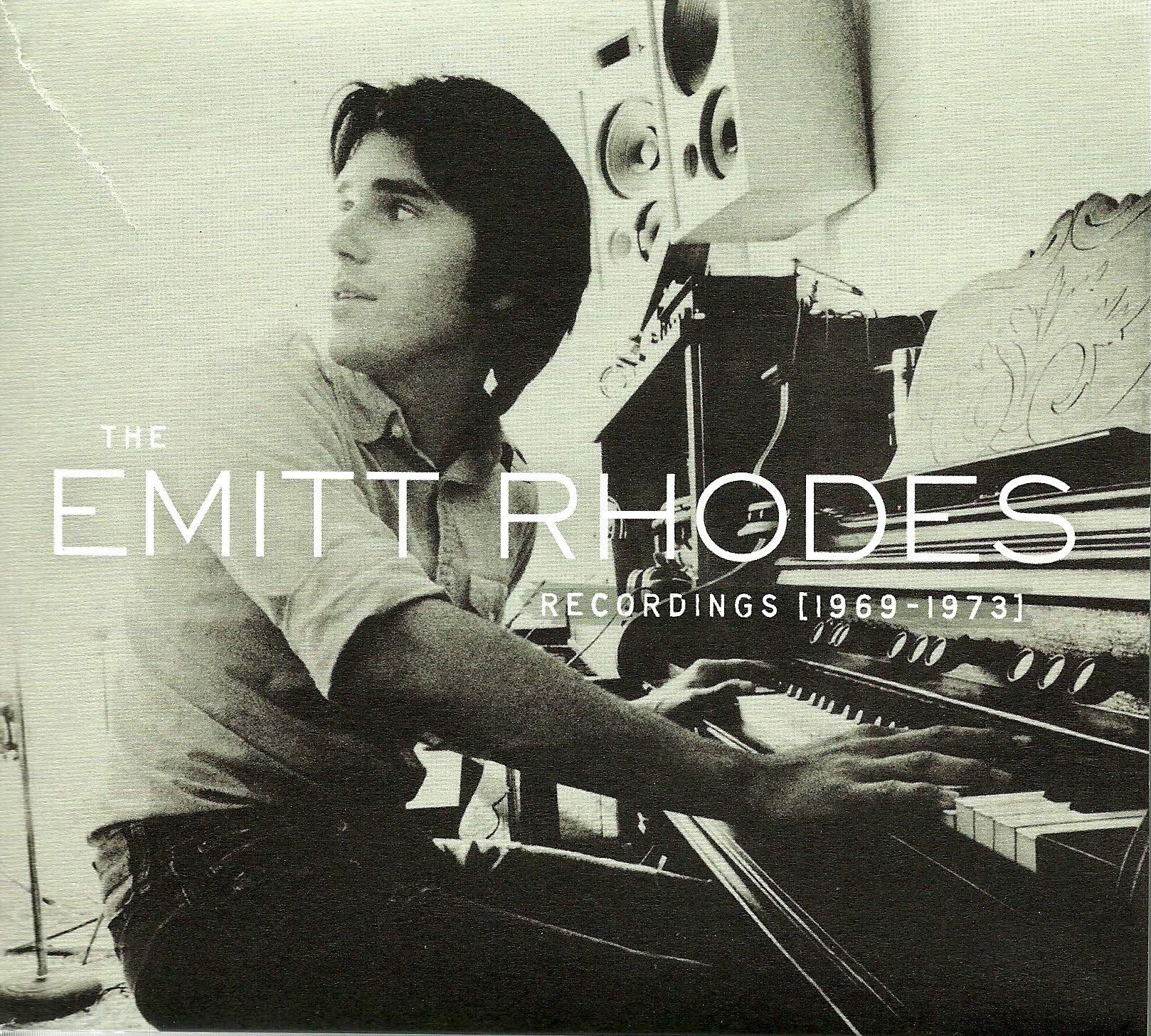 Hawthorne, CA, native Emitt Rhodes made his first mark in the music world in 1967 as the leader of the baroque pop band the Merry-Go-Round. The band achieved some marginal success with the Rhodes-penned "Live" and "You're a Very Lovely Woman," recording one album of Magical Mystery Tour-inspired pop.

When the band broke up in 1969, Rhodes set up a home studio in his parents' garage and began his solo career, engineering and playing all instruments himself. The strength of his initial demos, now showing a strong Paul McCartney influence, helped him get signed to ABC/Dunhill.

His critically acclaimed, self-titled debut managed to break into the Top 40 in 1971, but pressure from his record company forced him to rush-release a follow-up, Mirror, the same year. Mirror was predictably a lesser effort, barely charting. By the time of the third album, 1973's Farewell to Paradise, Rhodes was running into legal problems with ABC, since he was unable to fulfill his contract, which demanded he deliver a new album every six months.

Disillusioned, he retired from the performing side of the business, working instead as an engineer and studio operator for Elektra/Asylum. Though he never released an album since Farewell to Paradise, he continued to write and demo new songs. 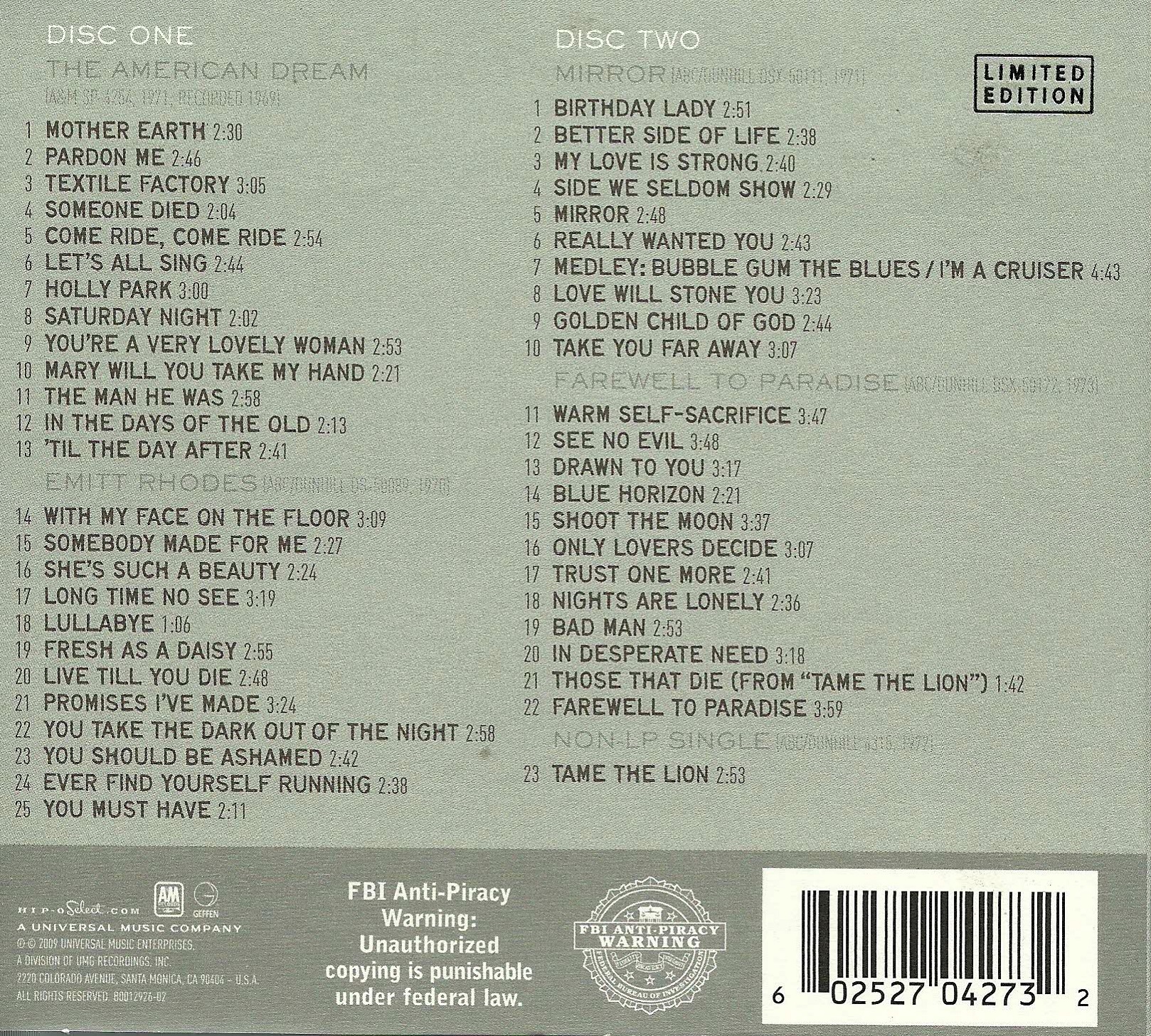