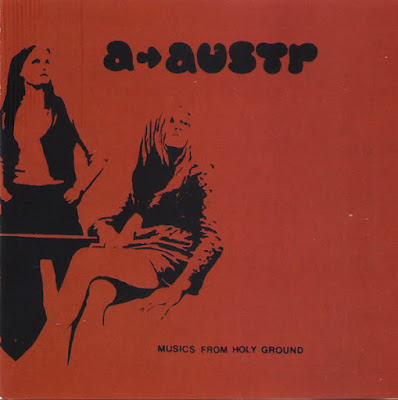 It is definitely not my thing, but I hope to do what friends of the blog do.

If the comments will be many and positive, I will post, with patience ..., the others too.