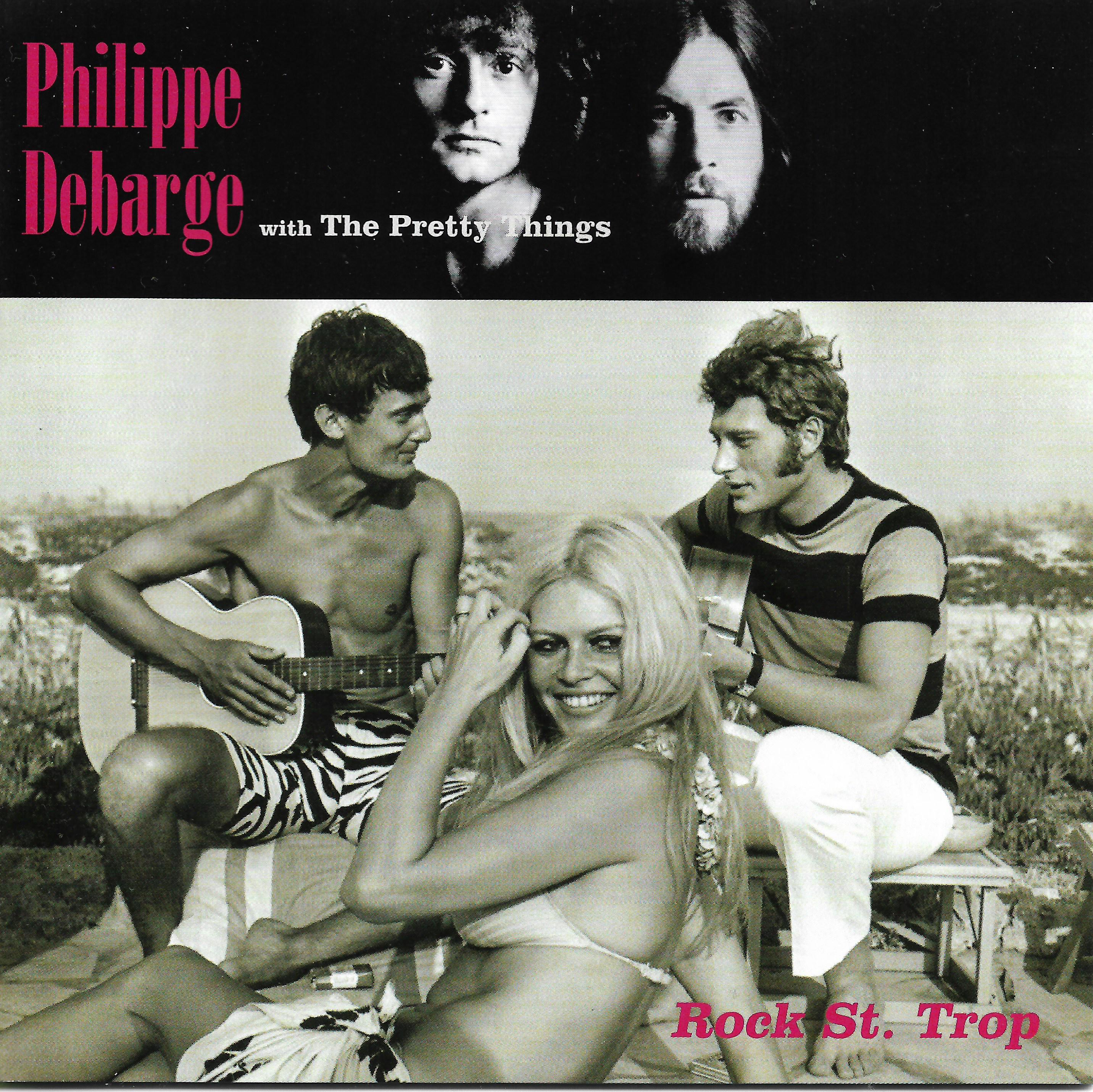 A 2017 remaster of Rock St. Trop, the fascinating 1969 collaboration between The Pretty Things and Philippe Debarge (an eccentric wealthy playboy from France).

In late August 1969, Phil May and Wally Waller were flown to St. Tropez by Philippe Debarge and taken to the DeBarge family estate - a magnet for the rich and famous of the era, from politicians to film and rock stars.
DeBarge had serious money and wanted to make a serious album, with him as front man. Philippe had done his research and knew exactly who he wanted to make that album with, The Pretty Things.

May and Waller were at their most prolific, but were between albums and between tours, so when DeBarge came calling it was hard to come up with a good reason why not to go. They went, did the deal and soon penned and recorded Philippe’s project back in London at Nova Studios. When S.F. Sorrow sales increased, EMI wanted a new Pretty Things album and Parachute became the focus of the band’s attention. In the wake of Parachute, the Philippe DeBarge project was dropped and didn’t see commercial release until 2009.

Restored and reworked with rare photos and new liner notes by Wally Waller, this is the best release of the Philippe Debarge sessions to date. 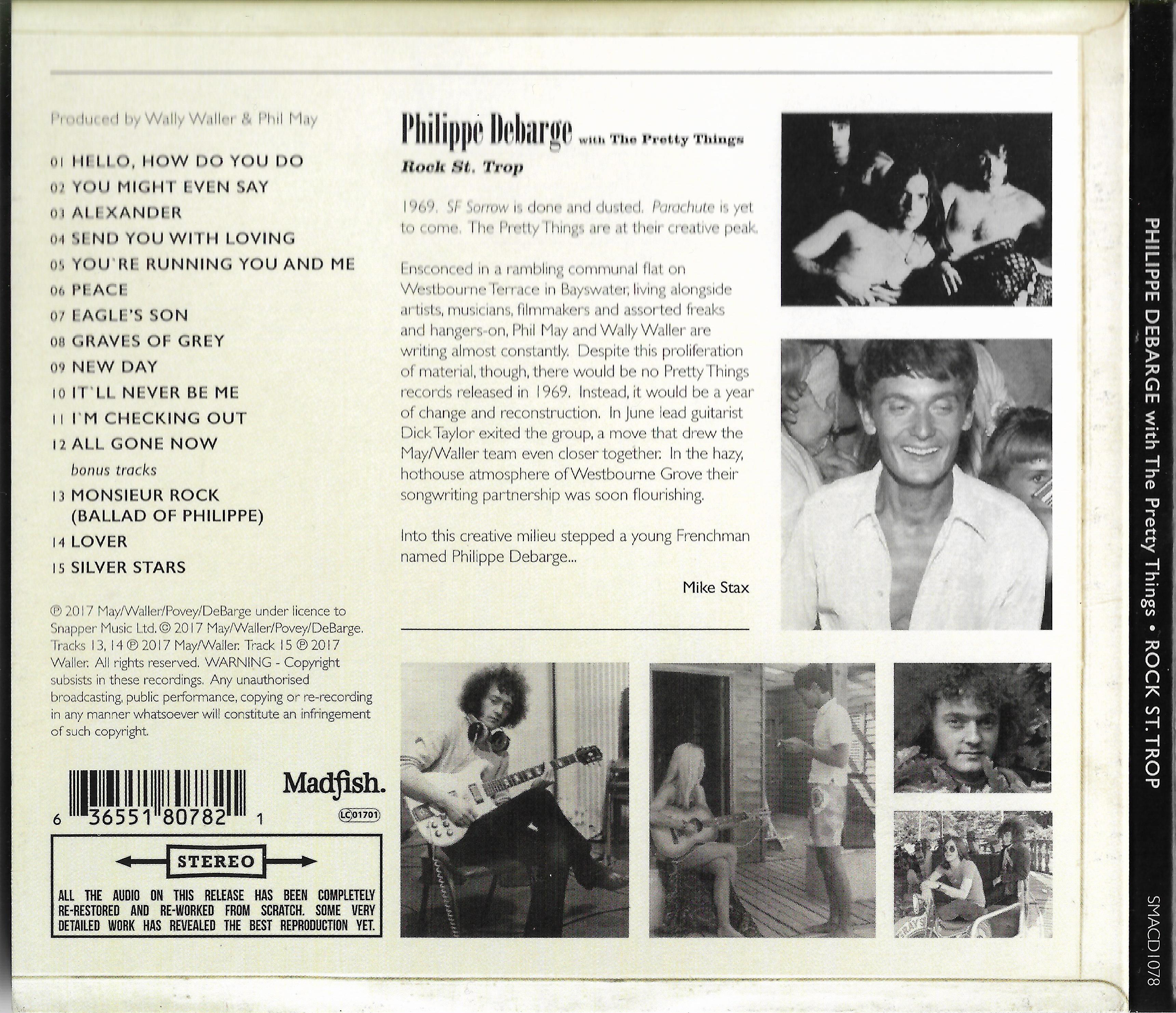