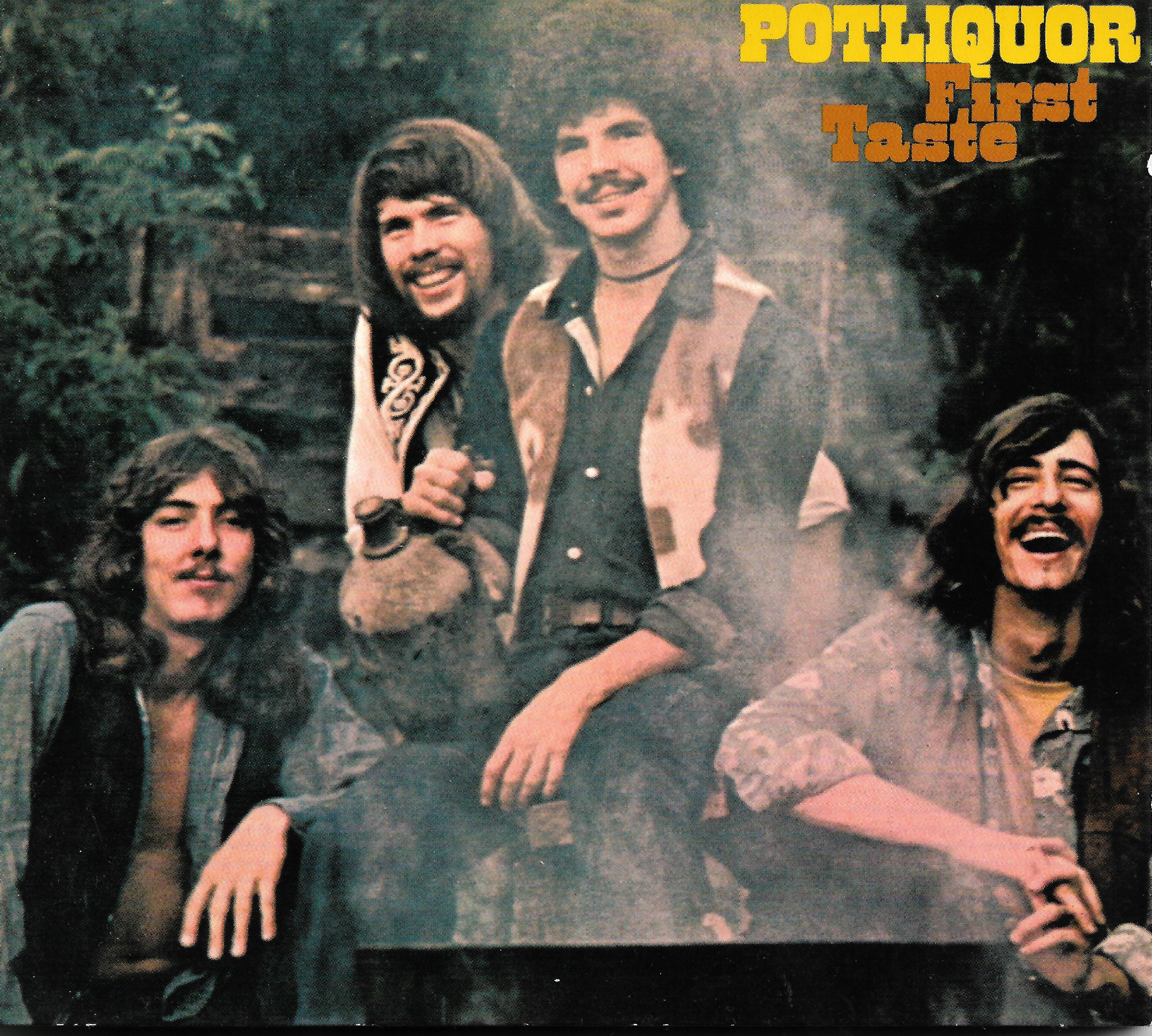 With a powerful singer in George Ratzlaff, Potliquor were able to muster some pretty inspired moments on vinyl.

Potliquor had its beginning in 1969 in Baton Rouge, Louisiana and played an intriguing mix of  country, blues- and southern rock. They released three excellent albums between 1970 and 1973 and on more in 1979 before finally breaking up. Yet these godfathers of southern rock never got the recognition they deserved. 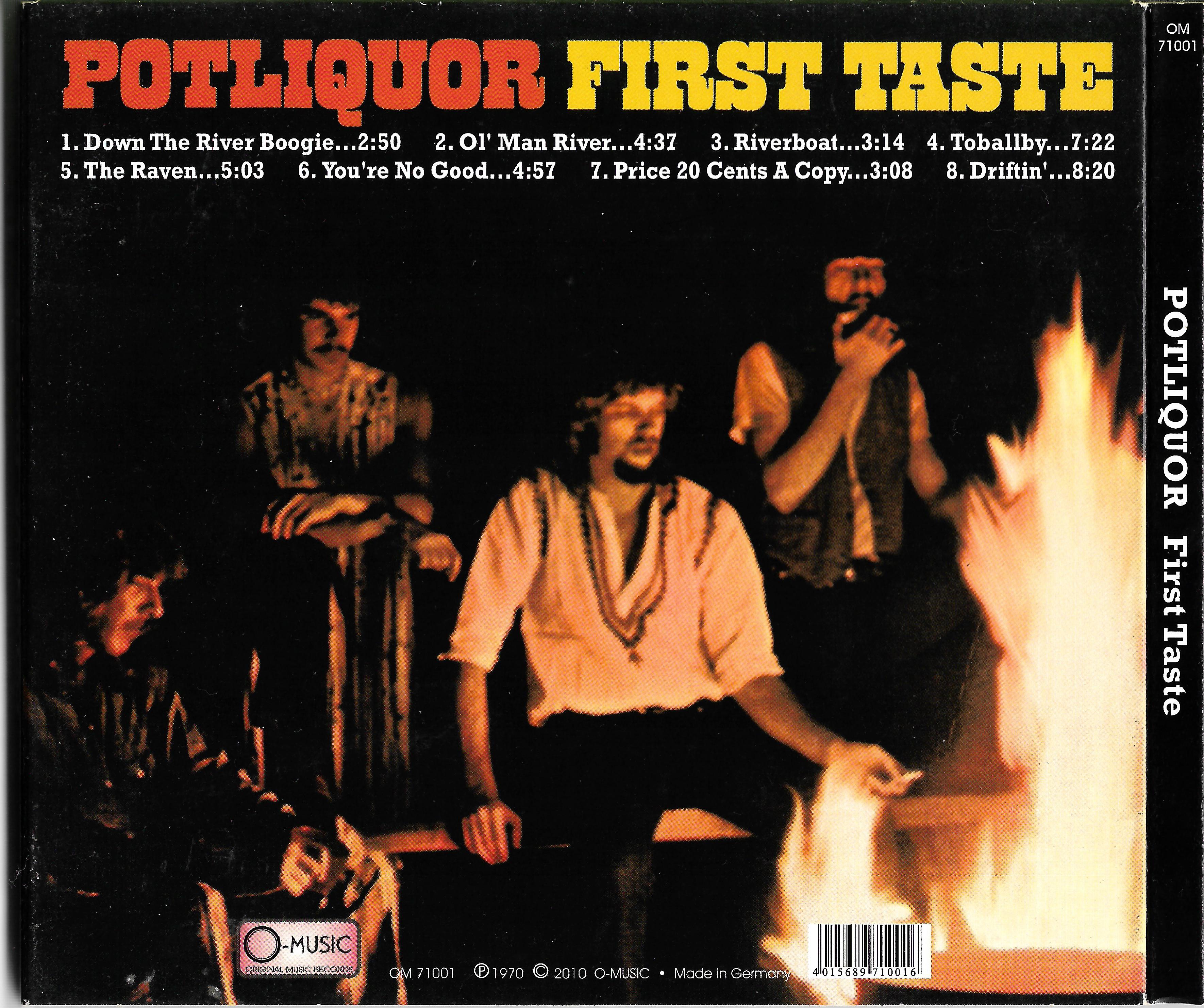