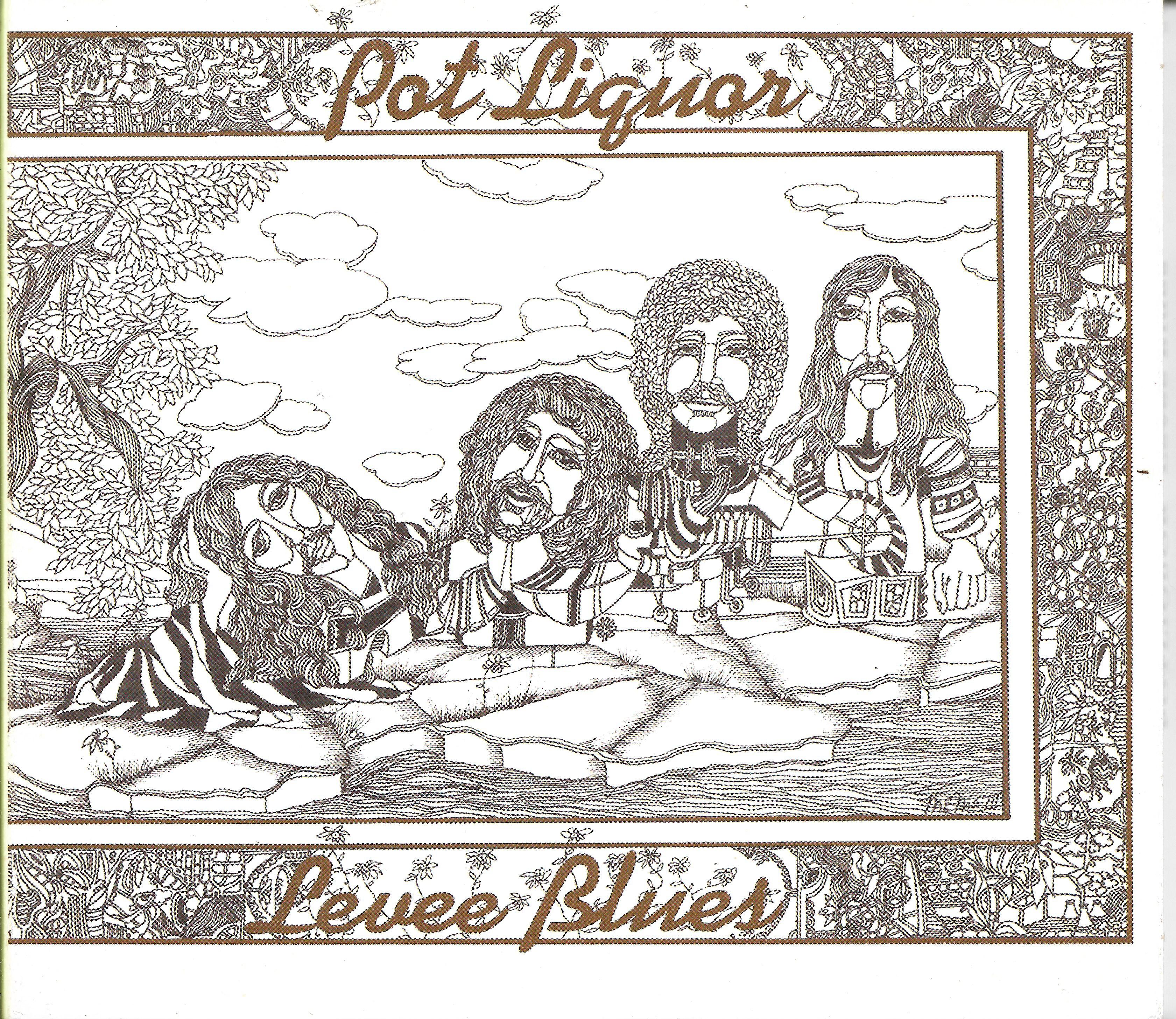 Potliquor hailed from Louisiana and straddled the line between country, blues, southern rock and hard rock...all the while throwing in horns just to keep things fresh.With a powerful singer in George Ratzlaff, Potliquor were able to muster some pretty inspired moments on vinyl.This, their elusive second album, "Levee Blues" is widely considered their artistic peak. With an ensemble of female background vocalists in tow, the album bears a certain gospel charm that some of their other efforts were missing.This is a passionate and visceral collection of songs and any lover of the aforementioned genres would be well served to check them out.The sound is very good and the songs are awesome. Southern Rock tinged with good old blues and gospel arrangements. Great vocals from George Ratzlaff (spelling?) and super guitar keyboards and then there is solid backing vocals from The Black-Eyed Peas (Nope, not those Black-Eyed Peas).Ratzlaff's voice is reminiscent of David Clayton Thomas (Blood, Sweat & Tears) but edgier. I HIGHLY RECOMMEND "You're No Good", "The Train", "Cheer" and "River Jordan" but all of it is good, even the more rollicking "Chattanooga Home."AND Talk about 'nads! These guys covered a Beatles Song! "Lady Madonna" is definitely given a good Louisiana rock make-over and emerges as a very impressive cover.Nothing at all against Linda Rondstat but Potliquor's "You're No Good" blows her version out of the water! She brings a strong scolding, but Ratzlaff's vocals evoke the righteous anger of some Cajun demi-god!"The Train" shows you what kind of vocals can be brought to bear by these guys right out of the box! Rough, gruff, strong but always on key and always right on time.