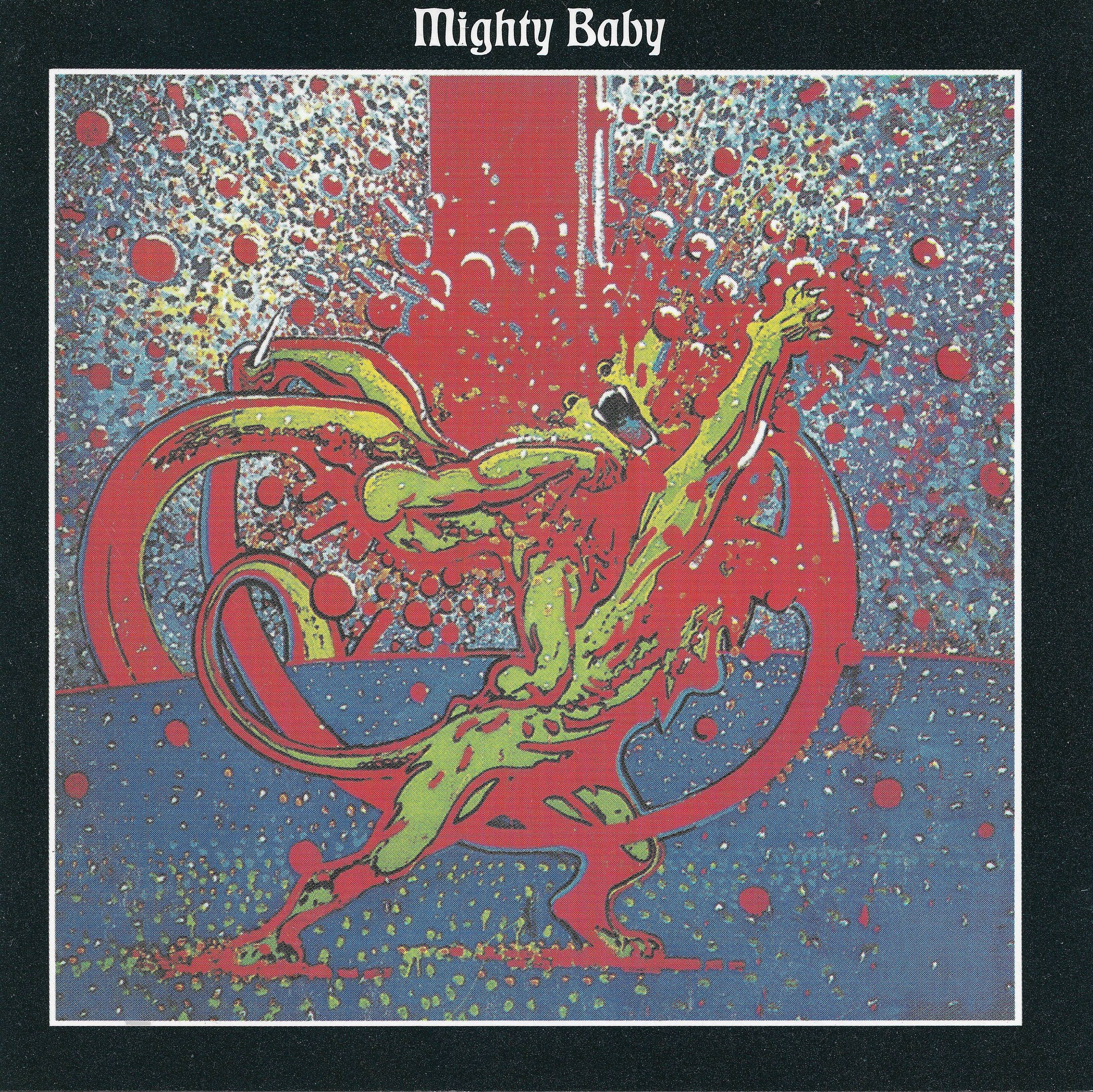 Formed in 1968 by ex-members of The Action (a beat-psych outfit with mod/soul elements), Mighty Baby were a UK hippy prog outfit active through to 1971. Typically British but very wide-ranging, they bridged many rock/prog styles, with blues and folk elements (comparisons include: Wishbone Ash, early Hawkwind, Magic Muscle, etc.), and not unlike Quintessence a few members got heavily into Muslim philosophy which had a significant impact on the music as well. Some quote them as the British Grateful Dead.

To many Mighty Baby are best-known for the live recording "A Blanket In My Muesli" on Various - Glastonbury Fayre - The Electric Score, which sees them jamming in the vein of freeform extended Man or The Grateful Dead. There is more material in this vein on the "Live In The Attic" and "Tasting The Life: Live 1971" archive collections. 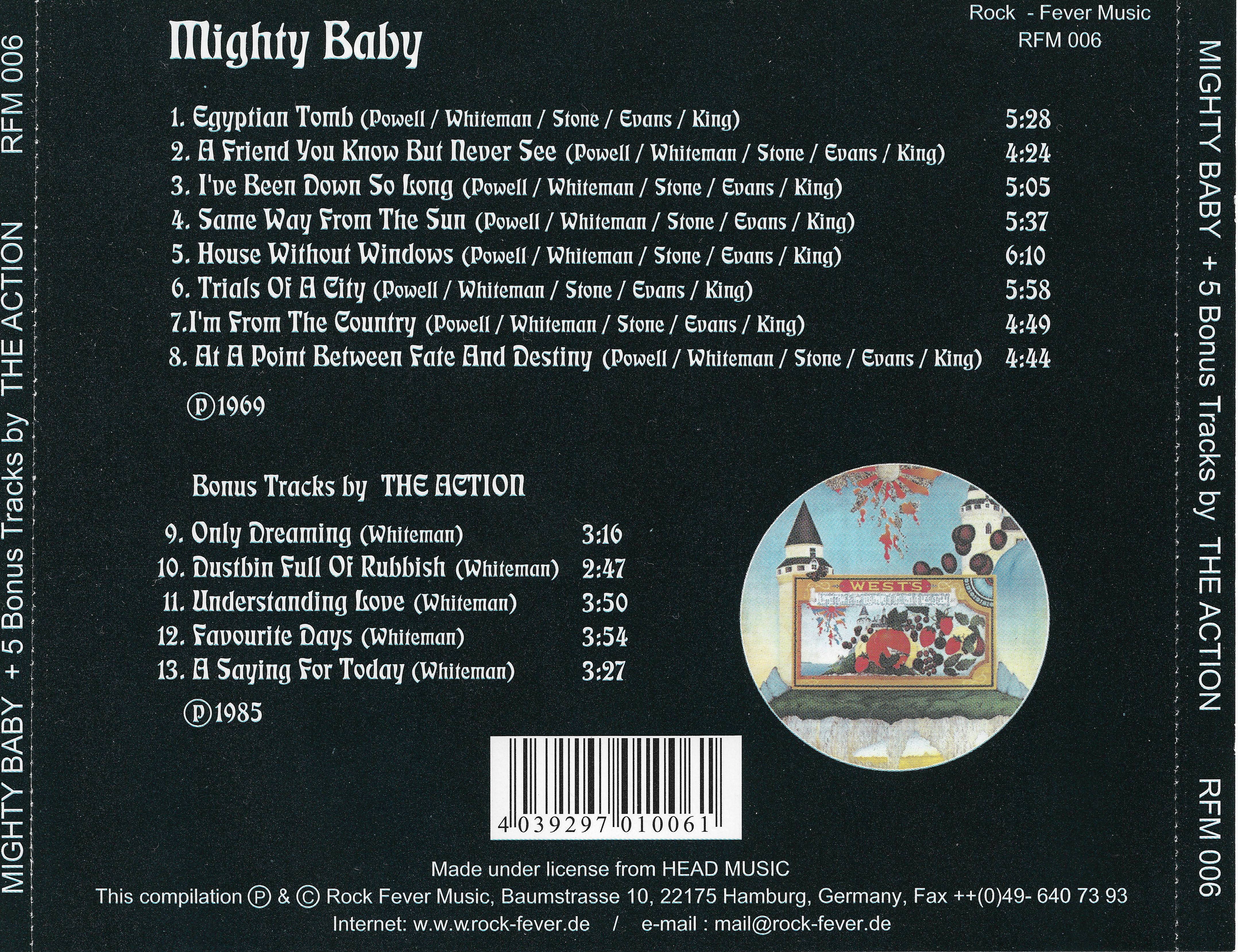