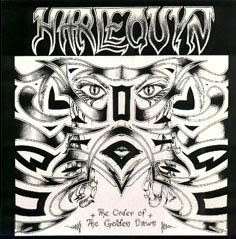 Yet another unknown masterpiece of the eighties, so much that on YouTube I couldn't find any song, so you have to trust me when I tell that this record is unmissable. A special applause to the track B3, Ghost, which is much quieter than the other five and, for those who have a sensitive soul, is something absolutely satisfying, it would be enough to enter the Olympus of music! Closes the album a hidden track, which I reduced to 15 seconds, like the one that closed Sgt. Pepper's Lonely Heart Club Band, where the needle continues to play indefinitely.

rawkin' dog
Now I uploaded the album to YouTube and I was pleased that the guitarist of the band came to comment!
My 1989 playslist, maybe someone is interested in seeing something on the blog.