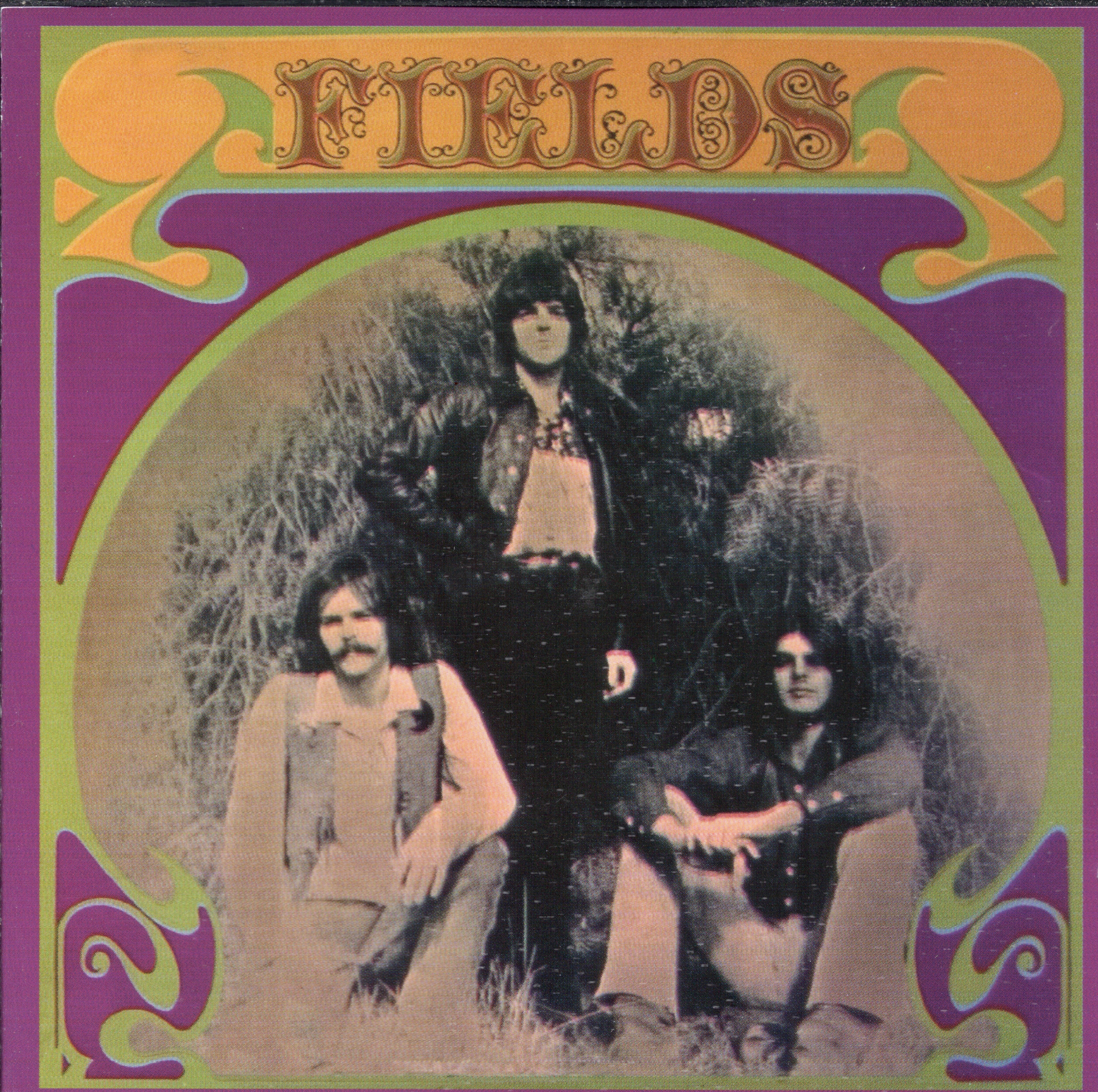 A single self-titled album -- that's what the California power trio Fields left behind in 1969.Guitarist Richard Fortunato, bassist Patrick Burke, and drummer Steven Lagana had been deeply influenced by Cream, by the sound of things.Fields recorded this slab for UNI with producer Bill Rinehart (formerly of Emitt Rhodes' Merry-Go-Round).The first four cuts are solidly in the hard and heavy blues-rock terrain, with twinges of psychedelia tossed in the opening "Elysian Fields" and "Jump on You," two standouts with lots of great guitar work.Things begin to change a bit on "Sun Would Set," where the wasted psychedelia takes precedence over the rough and tumble; even with Motown singer Brenda Holloway(and the Raylettes) on backing vocals and the spaced-out wasted lyrics, it's still guitar-drenched and driven into the red so the impressionistic touches are hardly noticeable.Side two is comprised of a single cut -- "Love Is the Word" is nearly 19 minutes long and is one of those utterly ambitious and crazy experiments that actually worked, with bluesed-out acid rock guitar, whomping basslines, and a skittering though steady snare and shimmering cymbals.An overdriven organ enters the picture and then comes the fuzz. After about five minutes of power soloing, a Stax-inspired soul riff is established, the horns come pushing their way in, and we're off to the races.Along with the band, Northern soul chanteuse (courtesy of Motown Records) Brenda Holloway and the Raylettes come in from outer space and enter the groove, making this a full-blown psychedelic-soul tune that never, ever gives up its groove, grease, or grit.The vocals here are almost as deliriously powerful and lusty as the screaming six-string and overblown bass groove.The band apparently toured quite a bit, serving as an opening act for John Mayall and other name groups, but never broke to a wider audience and collapsed within a year. 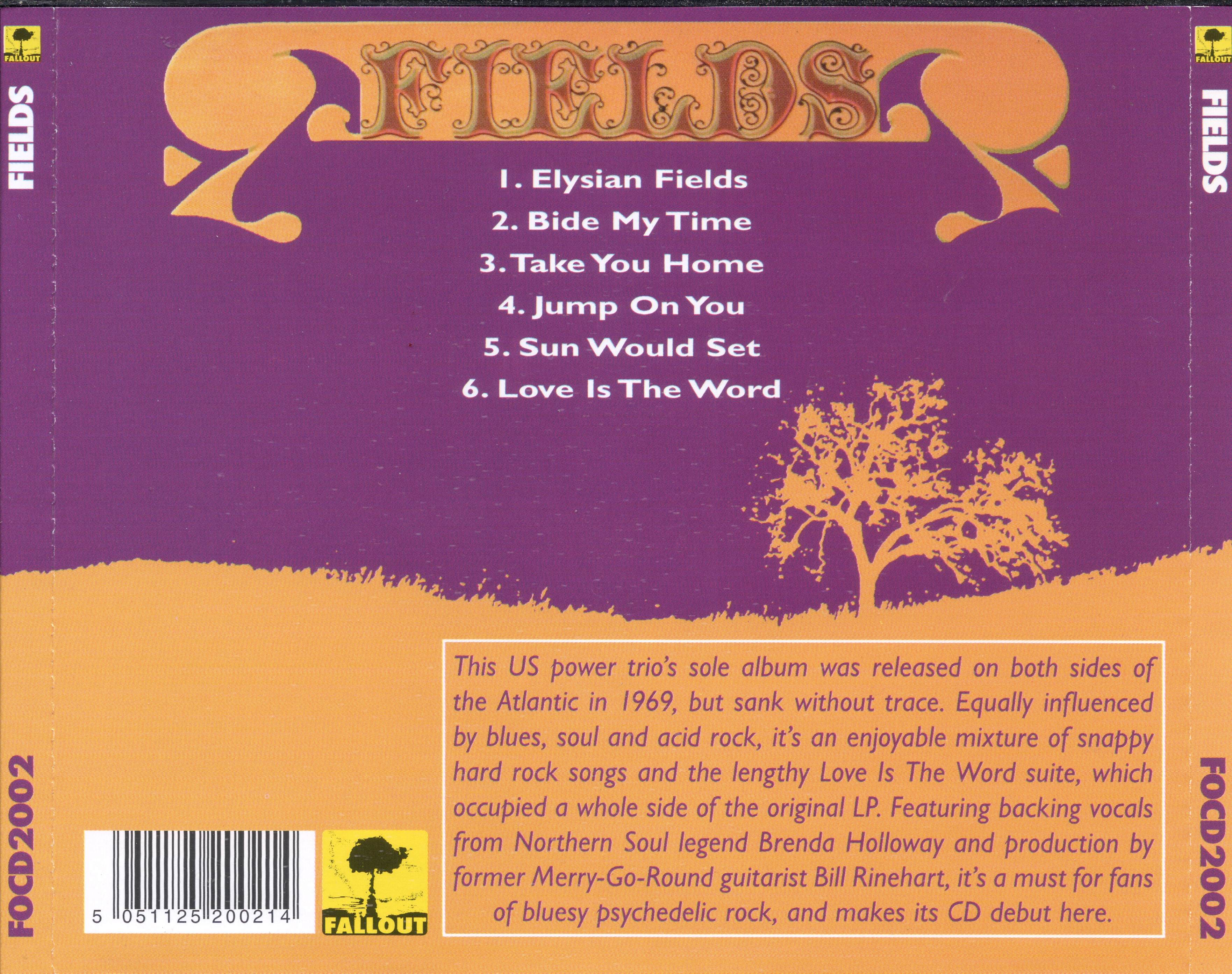