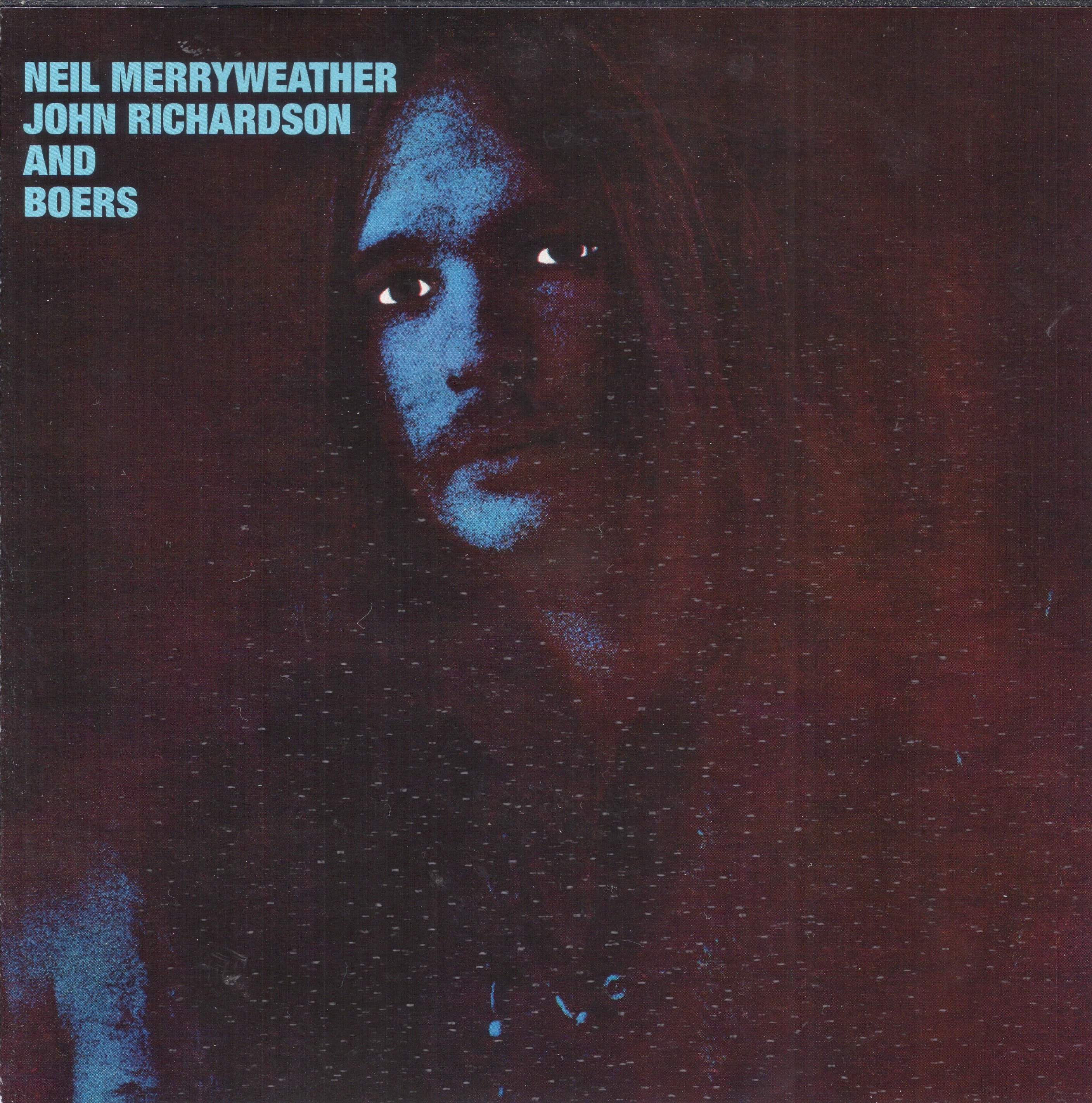 After his exit from the band “Merryweather”, Neil and his manager flew to Toronto where Neil found his new band members. He recruited Robin Boers as drummer. Robin was in the “Ugly Ducklings”, a local Toronto band that had a single on the Canadian charts. For guitarist, he chose John Richardson who had played with the “Lords of London” and “Nucleus”, two popular bands on the Toronto scene. Neil and Morey Alexander flew them back to LA.The “Merryweather, Richardson & Boers” album was recorded for Kent Records as a one-off deal to raise money to support the band, with the advance being used to rent a house to live and rehearse in. The LP was recorded in one night at Paramount Studios. Neil wrote the songs on the fly, they did a couple of cover songs, and it was done in about four hours. It was quickly mixed at Village Recorders.Neil brought Jack Velker into the crew to play organ. He was a member of a Canadian band called the “49th Parallel” that disbanded in LA.“Merryweather, Richardson & Boers” added Neil’s girlfriend, Lynn Carey, to the band for some more recordings at Kent Studios. They did covers of “Shop Around” and “Lucille” with Neil and Lynn singing a two-part harmony. Kent Records put the songs out as a single by “Mama & Papa Rock ‘n’ Family”.“Merryweather, Richardson & Boers” never played a live date. 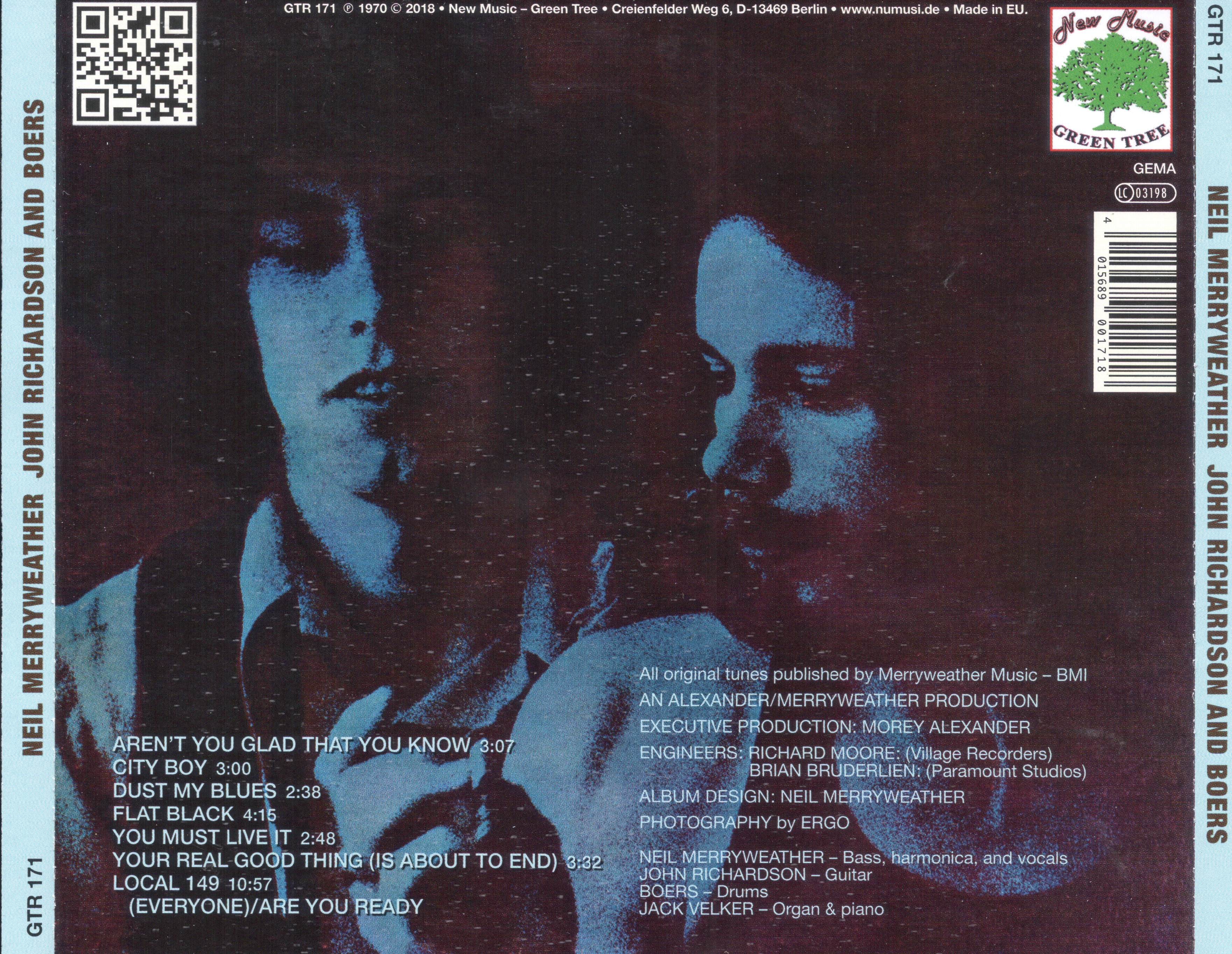