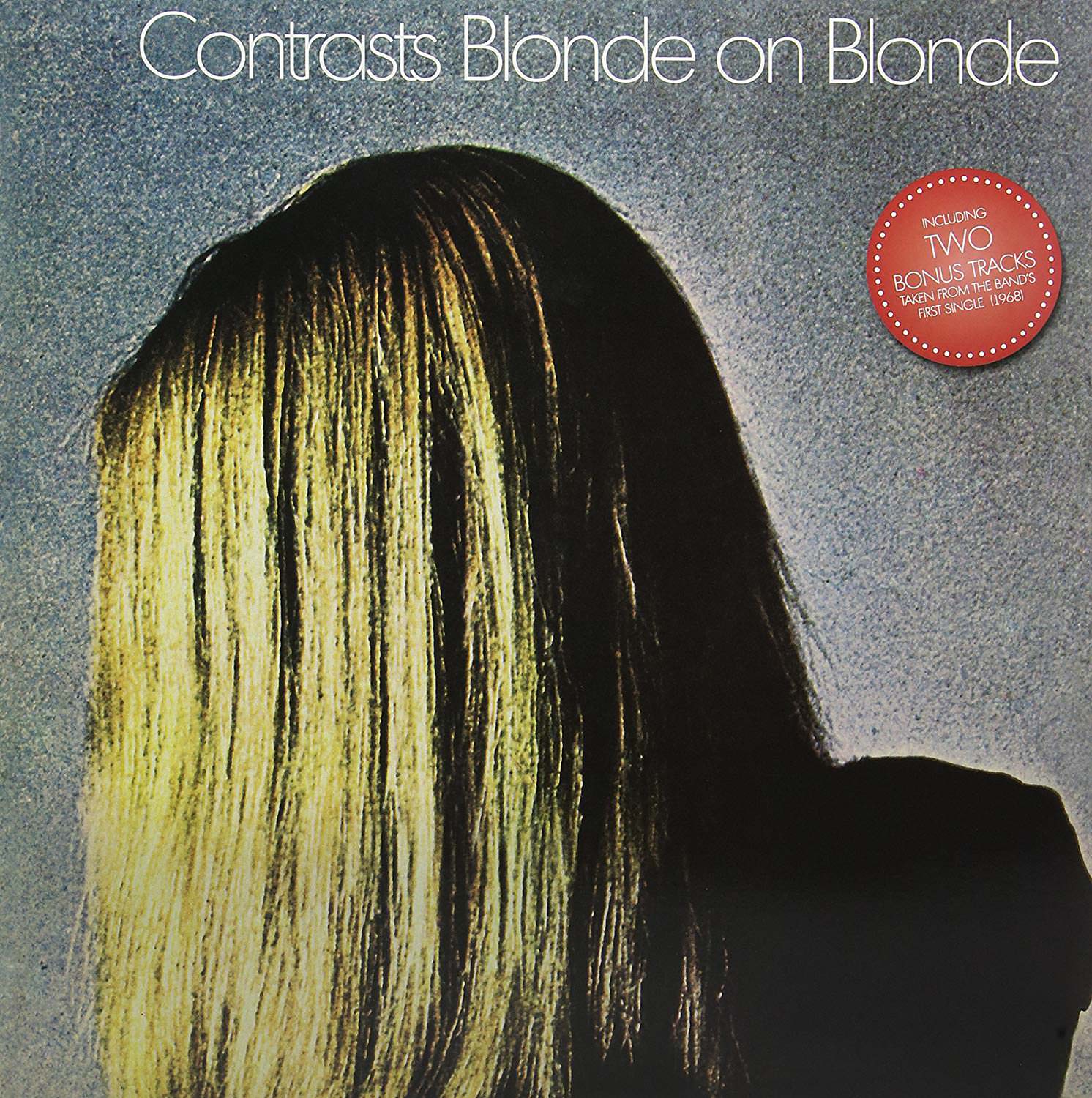 Blonde on Blonde took the popular styles of the time (and one or two of their favourite bands), chucked them into a pot and pepped it up a bit - not with virtuoso playing, complicated time signatures, classical references or side-long suites (I don't even get the feel of a concept to the album, except that side 1 contrasts with side 2 in terms of overall style), but with energy that compressed the influences until a new and progressive style popped out.

This is not music that radically changed the status quo (although it does sound a little like the early outings by Parfitt and Rossi's outfit), but music that drew a thick line underneath what had been achieved in music in the late 1960s (which was a huge amount, so this was no mean feat), and raised questions about what else could be done with it. It didn't sit in a corner trying to blend in with everyone else, it was trying out new approaches to the old stuff, with a bit of a swagger, but without some of the preposterous excesses of the times, as if it was trying to cut the crap and get on with the job of doing something different in its own terms.

You would think that they would be making some kind of social statement, considering the album they took their band name from, but I don't really get that from the lyrics - I get more of a musical statement of intent from this album, as well as a great collection of highly and sometimes surprisingly enjoyable 1960s tunes.

Many, many times better than Yes' debut of the same year, in terms of overall energy, arrangement variety and vocal quality - this album is an authentic representation of what was being called Progressive Rock in 1969, before the release of King Crimson's debut, although not really what we'd think of as Prog Rock now.

Many of the essential elements are here - yet at the same time, it can be quite hard to hear how this differs from a lot of the psychedelic pop rock music of the time, from our 21st century viewpoint - apart from an almost indescribable quality.

I think that quality lies in how the several genres (folk, blues, psych and rock) are fused together with a fresh energy, that successfully heralds in, and provides a missing link to the Progressive Rock that was about to explode on an unprepared world. The one thing it really lacks is the improvisational feel of jazz - but there are brief moments of this, buried in the songs themselves. 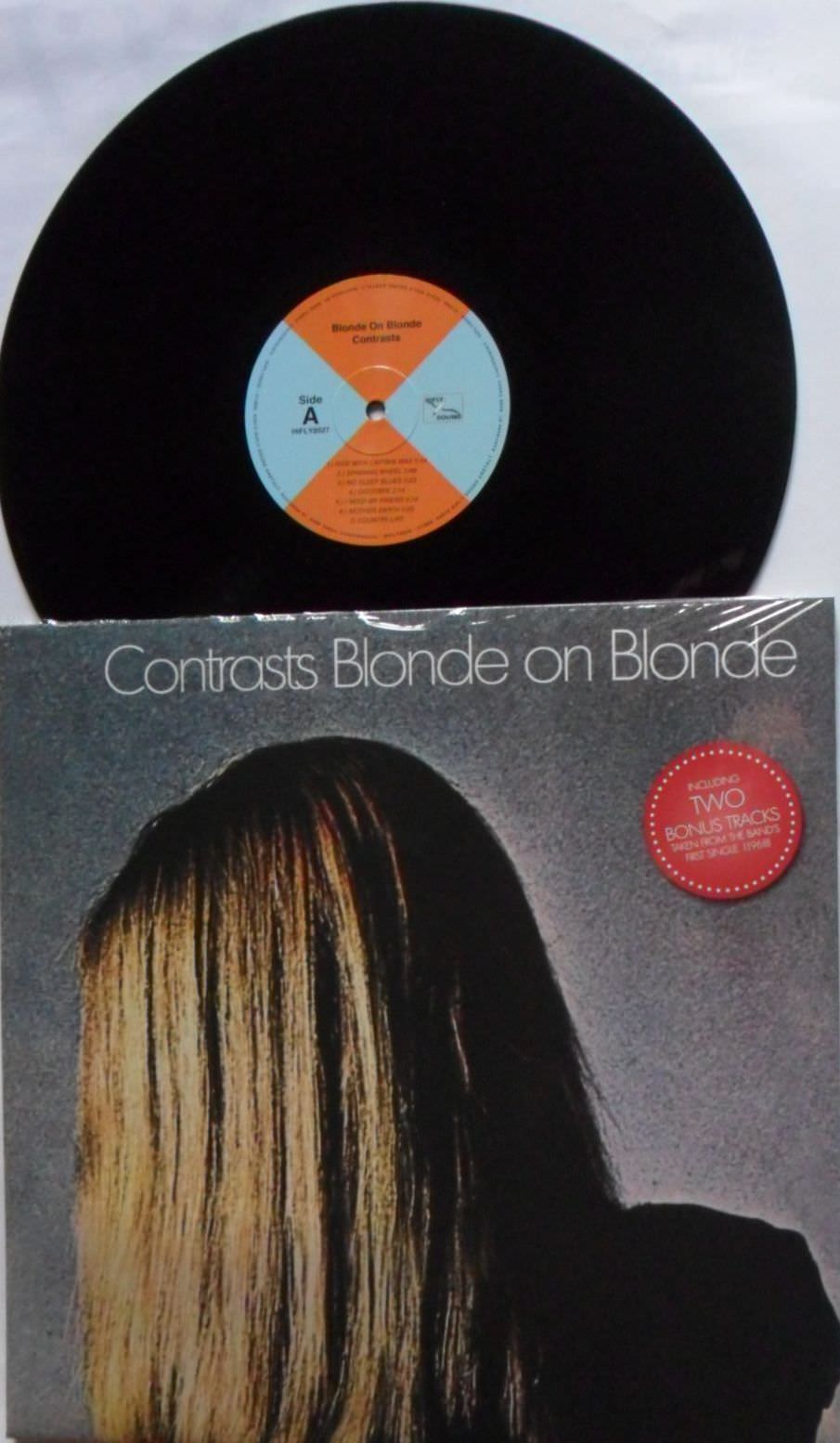