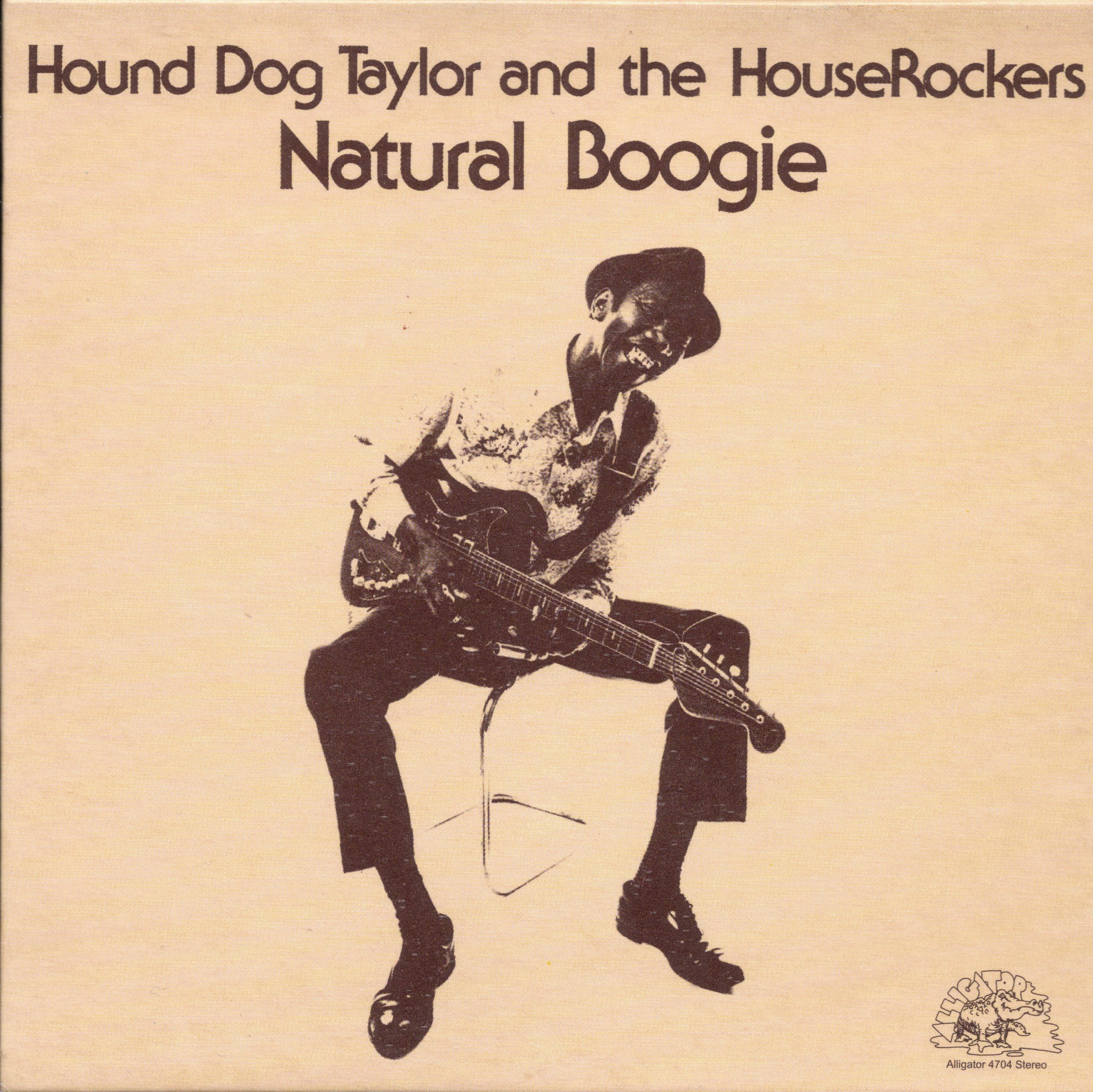 Natural Boogie was recorded at Sound Studios in Chicago, and produced by Hound Dog Taylor and Bruce Iglauer. It was Taylor's second album, and the last to be released during his lifetime, although at the time of his death a live album, Beware of the Dog, was already planned.

Cub Coda's review on Allmusic describes Natural Boogie as having a fatter sound than its predecessor, and a wider range of emotions and music. The website gives the album a rating of 4.5 stars out of 5. The Penguin Guide to Blues Recordings describes it as "a less incendiary performance than the first Alligator album but by no means lacking in bonhomie." In The Amazing Secret History of Elmore James, author Steve Franz writes that the album's balance of material makes it arguably Taylor's best album. 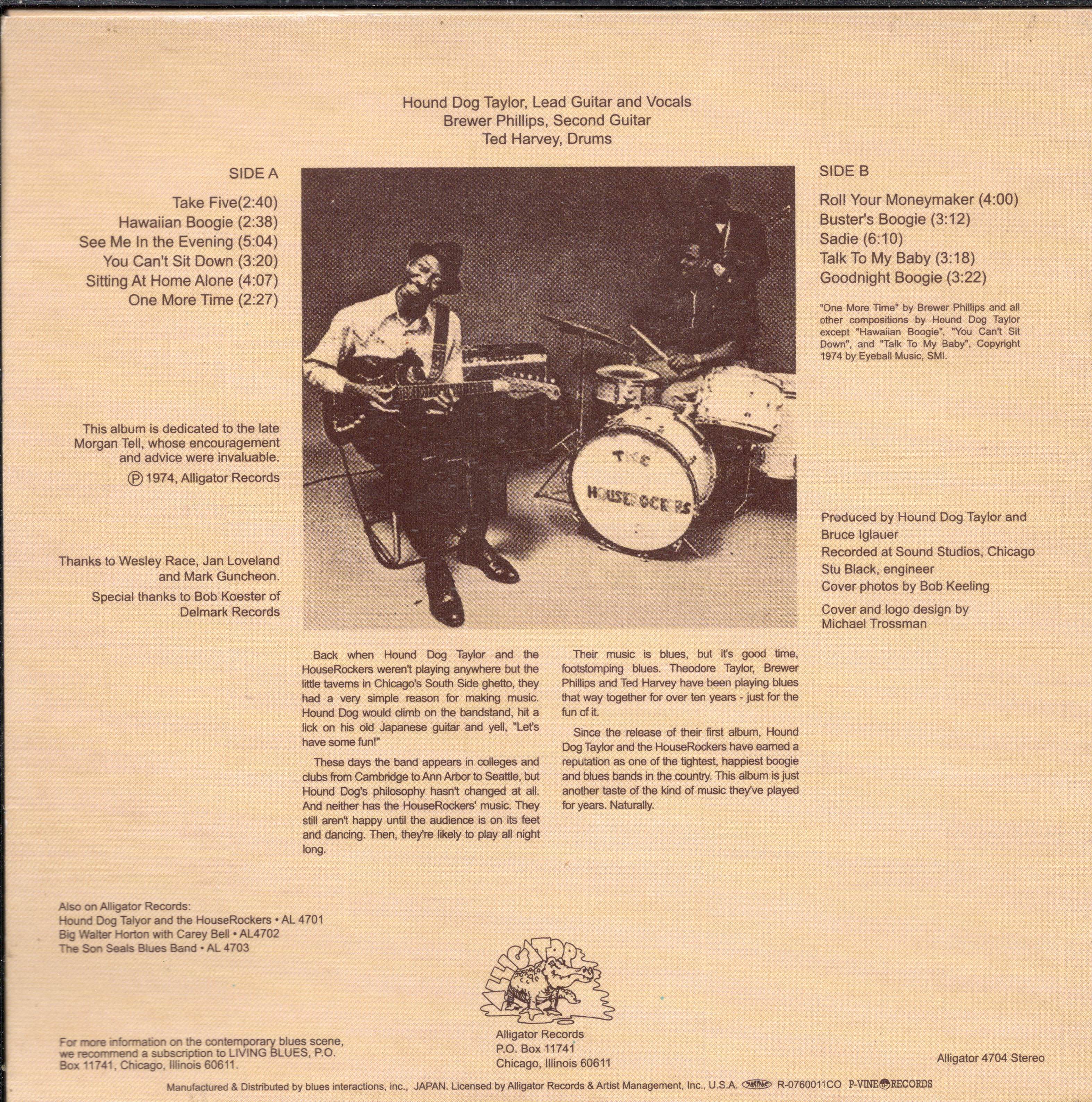