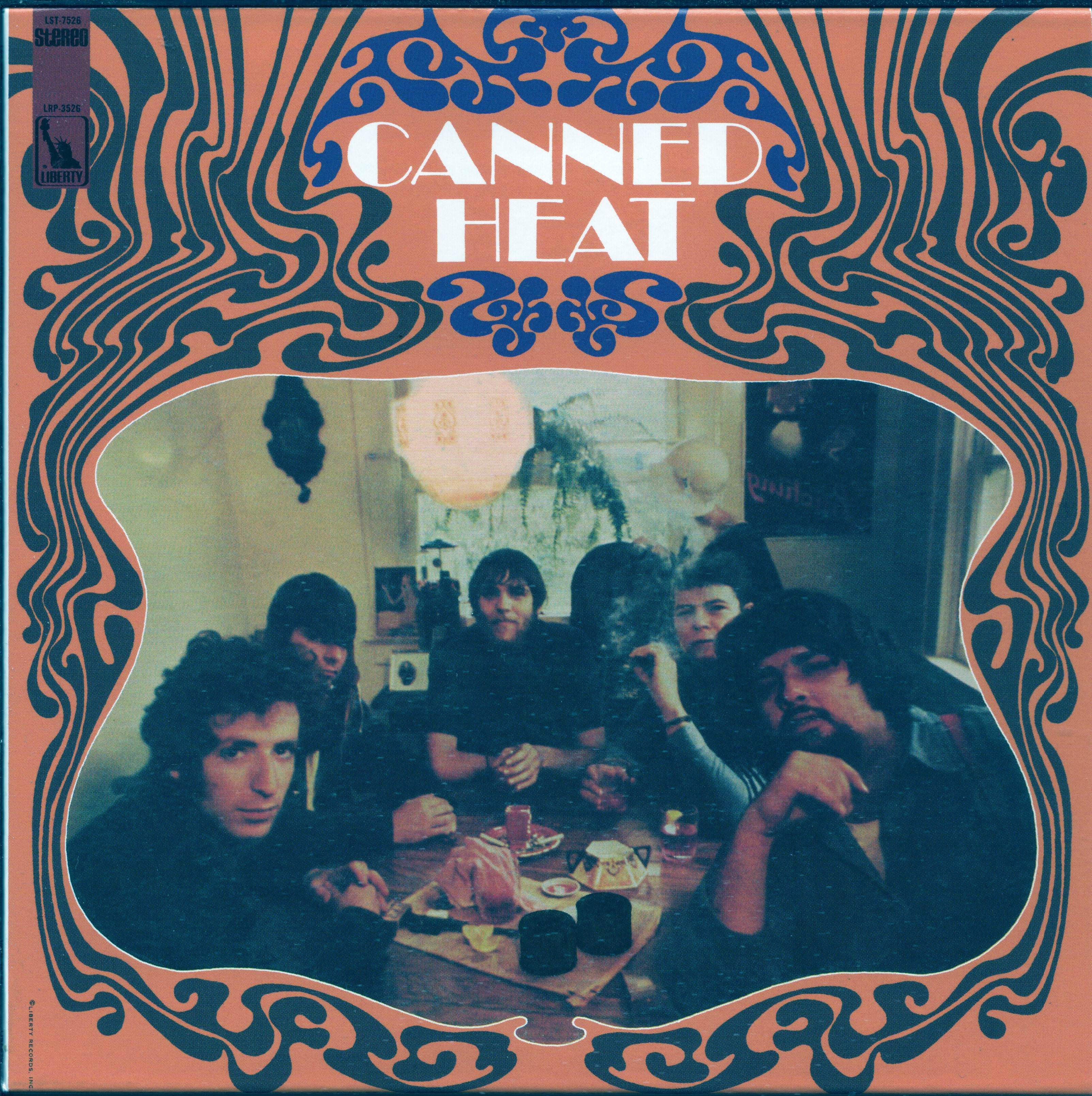 Canned Heat is a blues-rock/boogie rock band that formed in Los Angeles, California, USA, in 1965. The group has been noted for its owninterpretations of blues material as well as for efforts to promote the interest in this type of music and its original artists. It was launched by two blues enthusiasts, Alan Wilson and Bob Hite, who took the name from Tommy Johnson's 1928 "Canned Heat Blues", a song about analcoholic who had desperately turned to drinking Sterno, generically called "canned heat".

After appearances at Monterey and Woodstock, at the end of the 1960s the band acquired worldwide fame with a lineup consisting of Bob Hite, vocals, Alan Wilson guitar, harmonica and vocals,Henry Vestine (or Harvey Mandel) on lead guitar, Larry Taylor on bass, and Adolfo "Fito" de la Parra on drums. 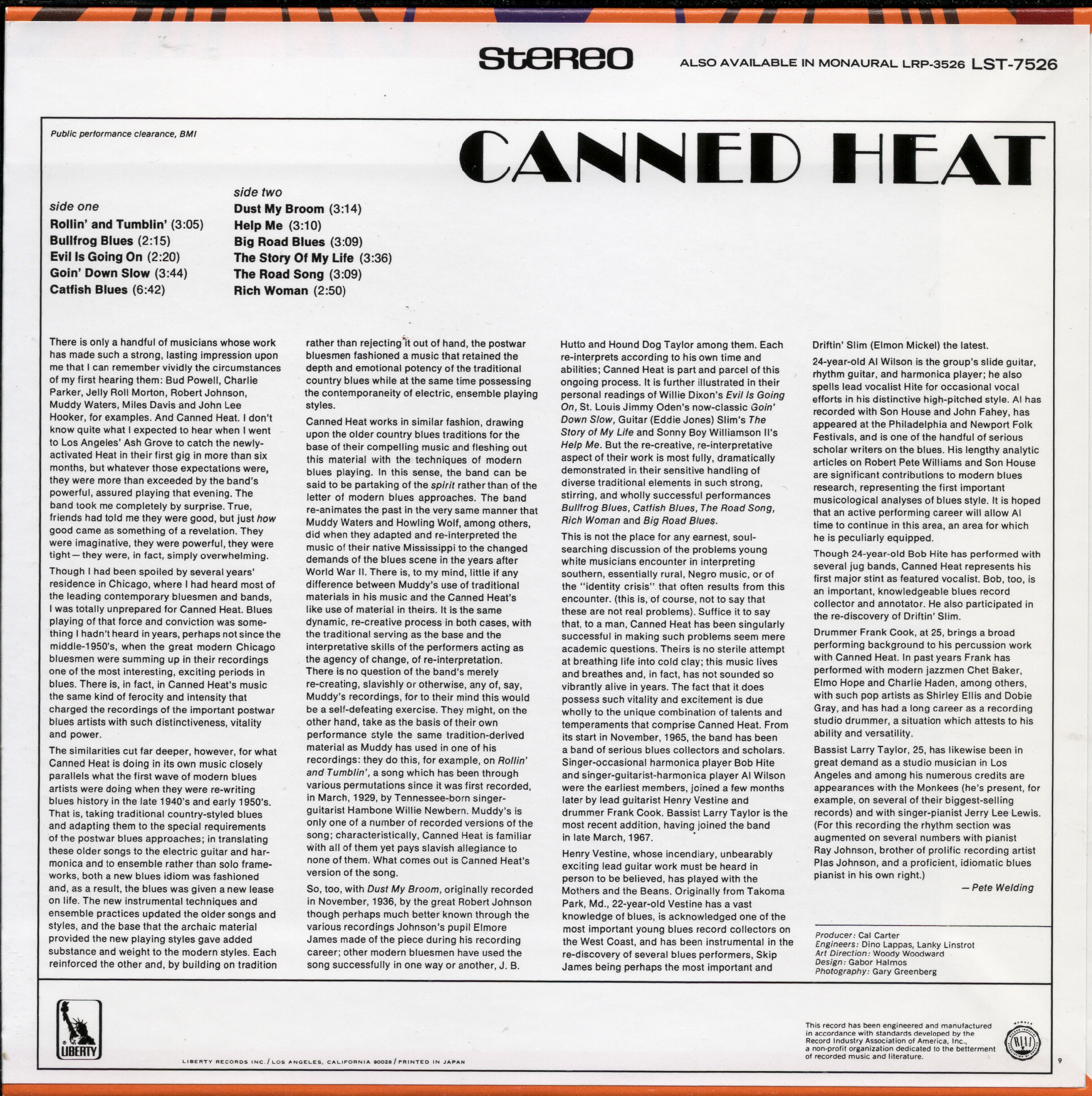