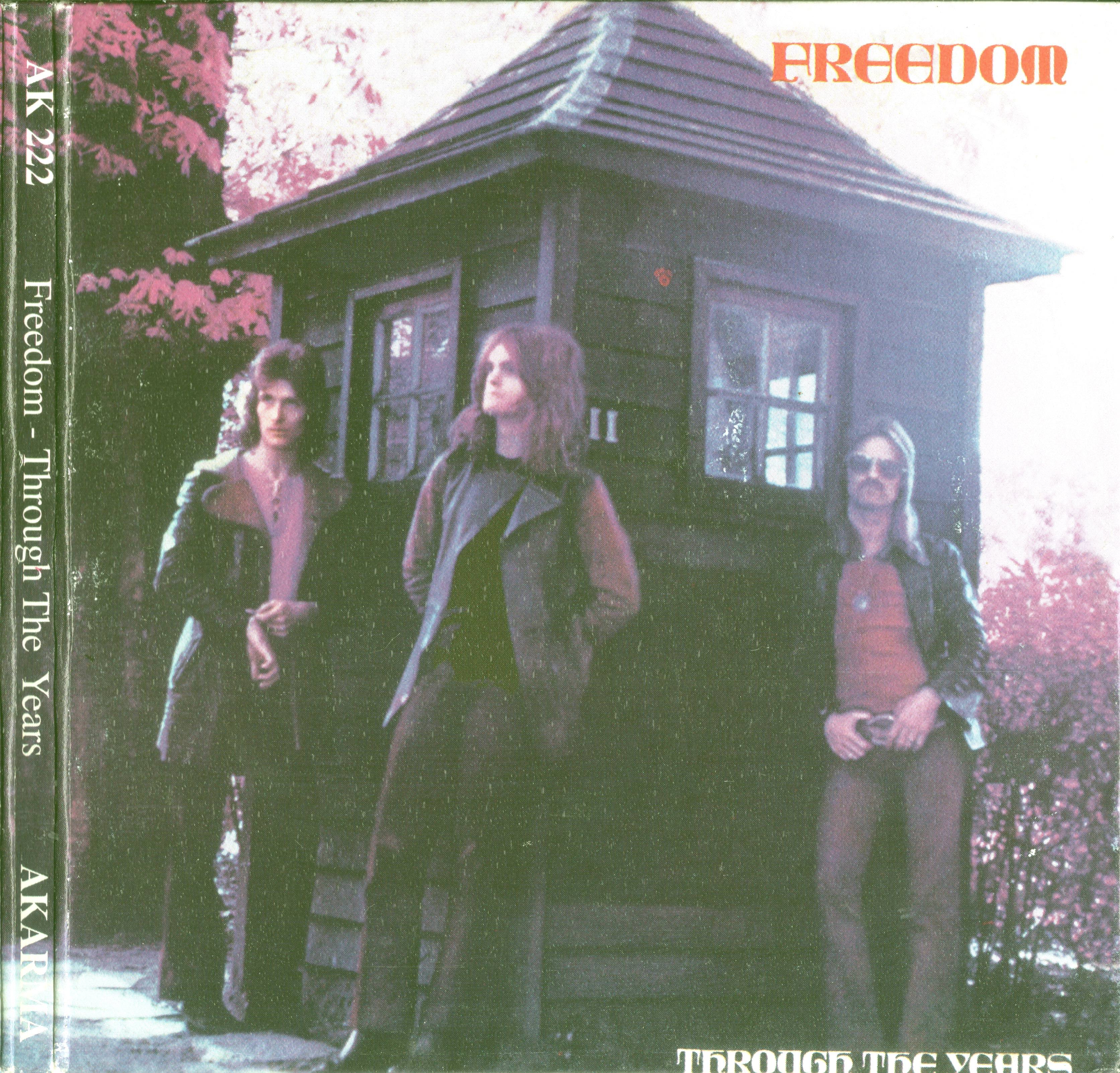 Most of you probably already know that Freedom was formed with two former Procol Harum members, guitarist Ray Royer and drummer Bobby Harrison.

Although the roots of “Through The Years” are in hard rock, it has many blues influences in most of the songs (especially at guitar solos). Furthermore, folk and pop music in not strange to Freedom, since apart from acoustic guitars, they use very “catchy” vocal harmonies in their songs. Typical example of the “softer” side of Freedom is the ballad “Thanks”, which easily stands out from the rest of the songs.
1. Freestone
2. Through The Years
3. Get Yourself Together
4. London City
5. Thanks
6. Toe Grabbe