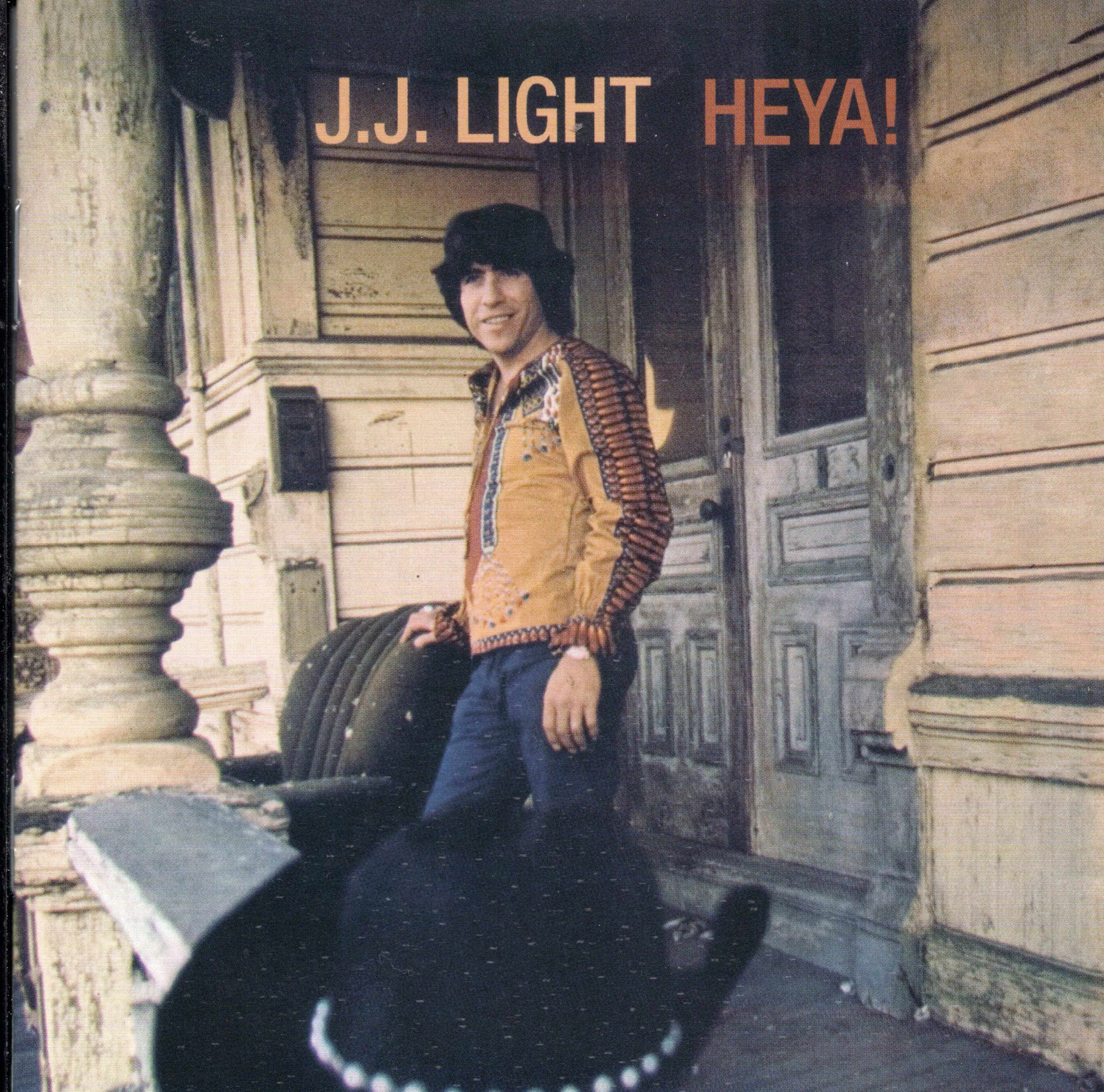 Their Heya 45 sold well in France, precipitating a further 45 there, Na-Ru-Ka, which is excellent "navajo rock" with strong guitar parts. J.J. Light was in fact Jim Stallings, the Sir Douglas Quintet bassist. Heya was covered in 1970 by the German group Jeronimo.

Jim Stallings was a singer, songwriter, and guitarist who had been knocking around the Los Angeles music scene for a few years when he met Bob Markley, a wealthy hipster and producer who had worked with the West Coast Pop Art Experimental Band. Markley took Stallings under his wing, scored him a record deal, and christened him with a new stage name, J.J. Light, which was imagined to better fit his Native American heritage.J.J. Light scored an international hit single with 1969's "Heya," and the album of the same title sold respectably in Europe, Scandinavia, and South America, but for some reason the LP was never released in the United States, and a follow-up recorded later the same year was never released at all; Stallings became a member of Doug Sahm's Sir Douglas Quintet, joining in time to play bass on the classic Together After Five album.This release from the U.K.-based Sunbeam Records features the Heya! LP in full along with 11 songs recorded for Light's unreleased second album, only one of which ("Kent State Massacre") has previously surfaced. Heya! is an engaging exercise in psychedelia lite; Stallings' songs are strong and to the point while boasting radio-ready melodies alongside lyrics that often deal with Native American issues, and his vocals are gutsy and passionate without sounding ragged, recalling Johnny Rivers with an extra portion of soul.Stallings also had some fine help in the studio, including keyboard man Larry Knechtel, drummers Earl Palmer and Jim Gordon, and guitarists Gary Rowles and Ron Morgan (the former worked with Arthur Lee's 1969-1970 edition of Love, and the latter played in the West Coast Pop Art Experimental Band), and the music isn't afraid to cut deep while leaning toward the sunny side.The unreleased material was rescued from old acetates and the sound quality is flawed, but the songs and performances are as good if not better than what Stallings brought to his first album, and it's hard to imagine why work this good was forced to collect dust in the vaults for so long. Heya! certainly deserves a higher profile in Stallings' homeland, and until some American label picks this up for a stateside issue, Sunbeam's release gives his songs the hearing they clearly deserve, while Tim Forster's liner notes tell the story behind this music and J.J. Light's short-lived career. 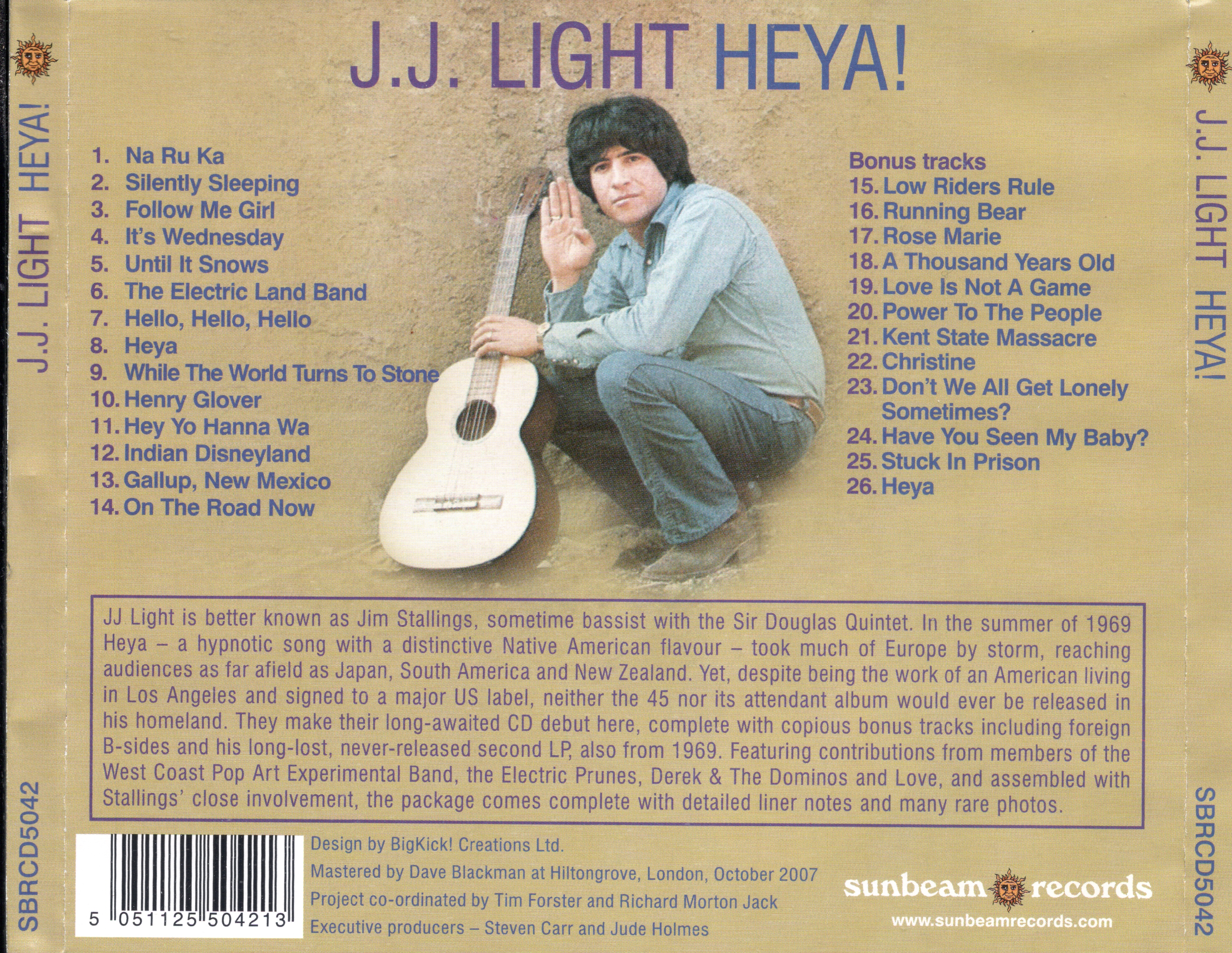