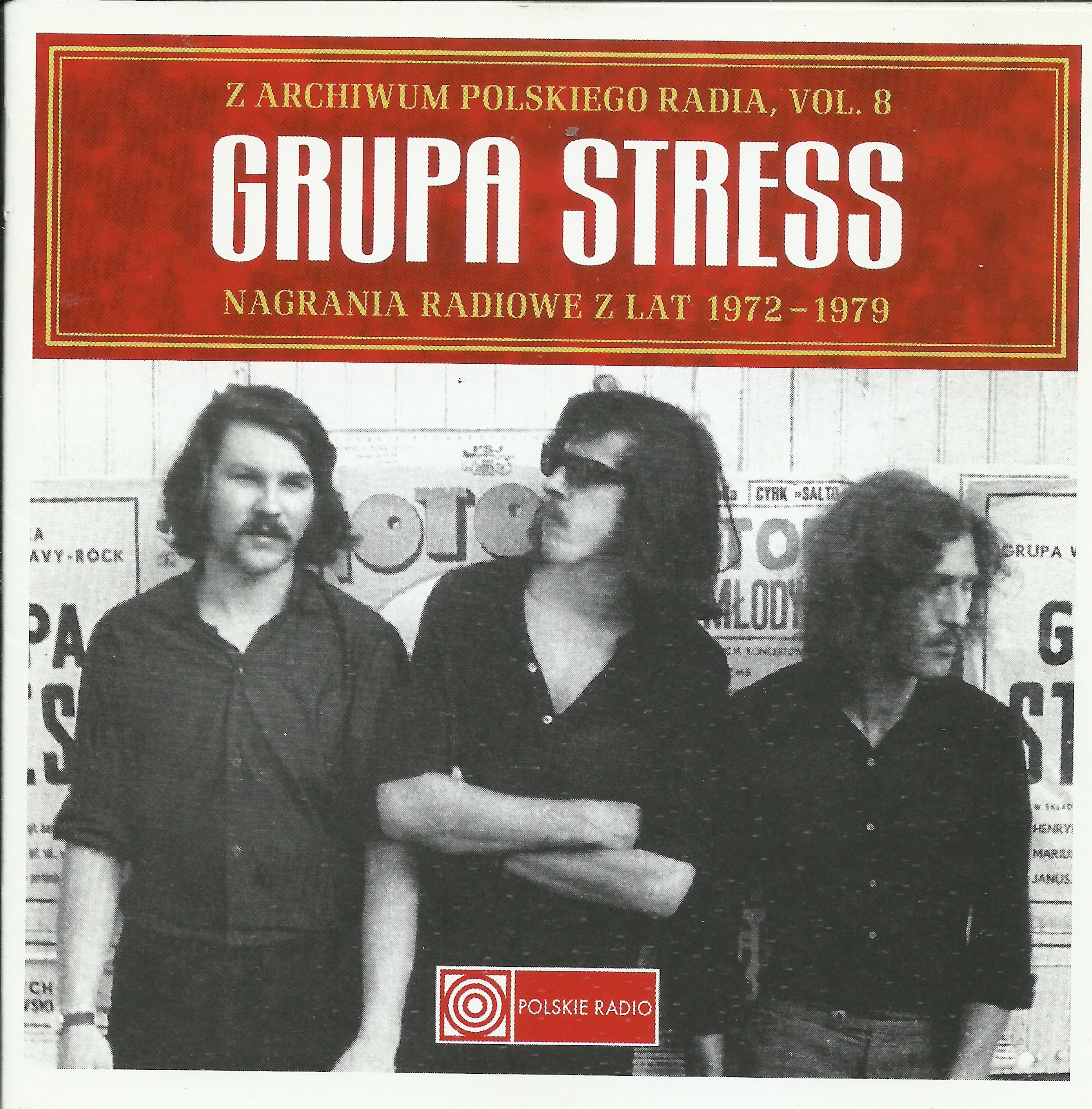 This album compiles archive material by the Polish Rock group Stress recorded by the Polish Radio over a period of several years, covering the group's history from its formative years to its ultimate demise. The fact that these recordings exist at all are a miracle and since the group never managed to record an album they are the only source of material that tells their story.
In the late 1960s and throughout the 1970s Polish Rock suffered from extreme limitations enforced upon the music and the artists by the Socialist regime, which considered long-haired and bell-bottom jeans wearing musicians as enemies of the state. Therefore many Polish Rock groups never managed to record even one album on the state-owned record label, especially if their songs were different from the Pop material considered safe by Government censorship. Luckily enough, the regime was also extremely bureaucratic and regionally partitioned, which allowed for some local sovereignty of some institutions, which was explored to the max by the Polish Radio, which had many regional studios and was able to record artists without asking too many questions. Thanks to the brave man and woman working at the Polish Radio all over the country many Polish Rock recordings survived the unsympathetic times against all odds.
The band was formed initially as a power trio and included guitarist / flautist / vocalist Mariusz Rybicki, who also wrote all of the band's material, bassist Henryk Tomczak and drummer Janusz Maslak. Their "heavy" Hard Rock sound took the local scene by complete surprise and they scored a successful hit with their first radio single, but somehow their career never took off, as it so richly deserved. Rybicki wrote excellent tunes, played some superb riffs and above all smoked the guitar like nobody else on the local scene. Eventually the group was extended into a sextet with the addition of keyboards and percussion. The recordings collected on this album include two tracks, which feature the Polish Jazz vibraphonist Jerzy Milian.
These recordings present the musical history of the group, which went through several phases from Hard Rock, Progressive Rock and eventually even Jazz-Rock Fusion. The material is excellent from start to finish and the recording quality is also surprisingly satisfactory. If Stress were a British band, they would have rocked stadiums, but Poland unfortunately proved to be a dead end for their career; what a terrible waste.
Definitely a must to all Polish Rock fans both in Poland and anywhere in the world, as well as guitar heaven for guitar enthusiasts. Highly recommended! 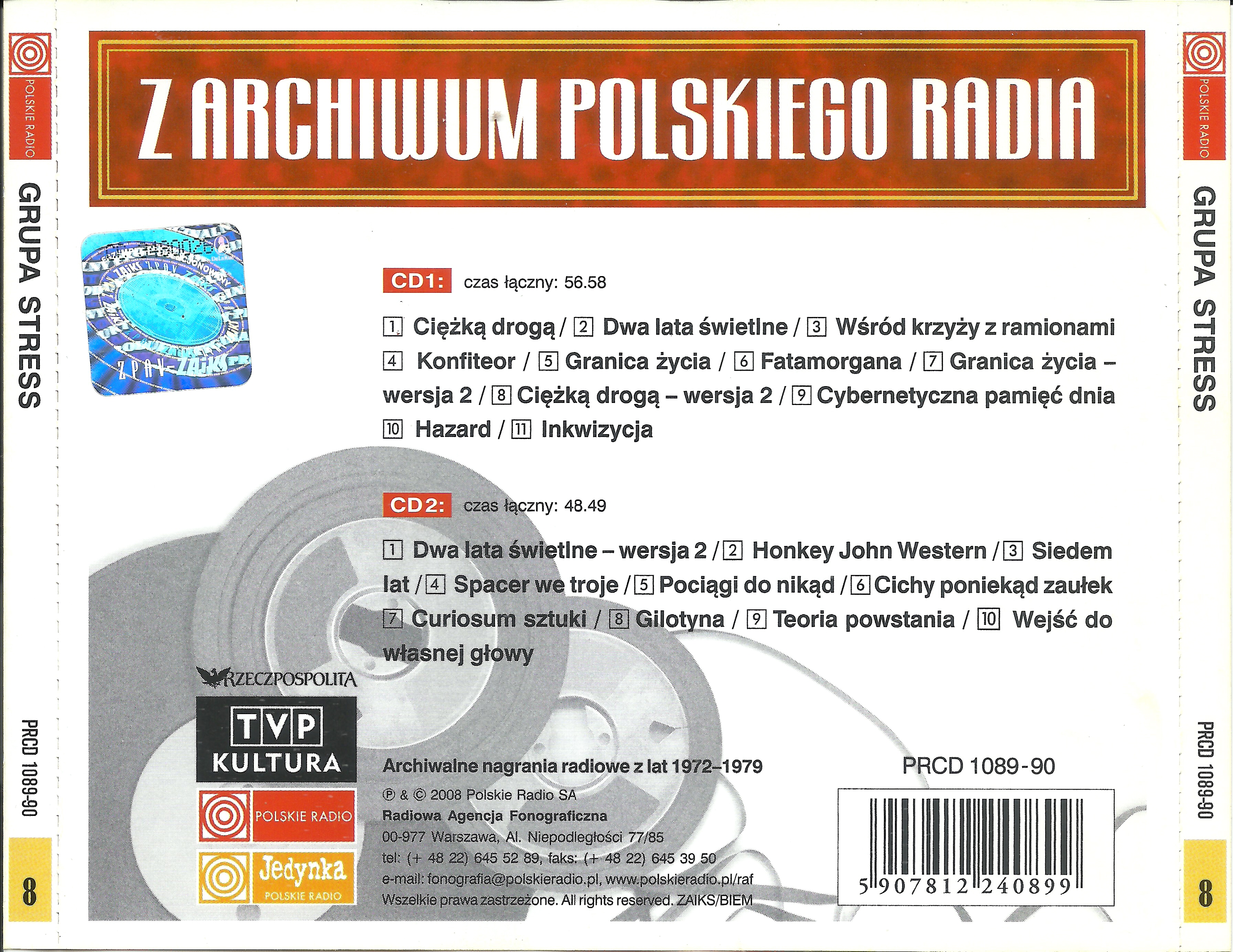 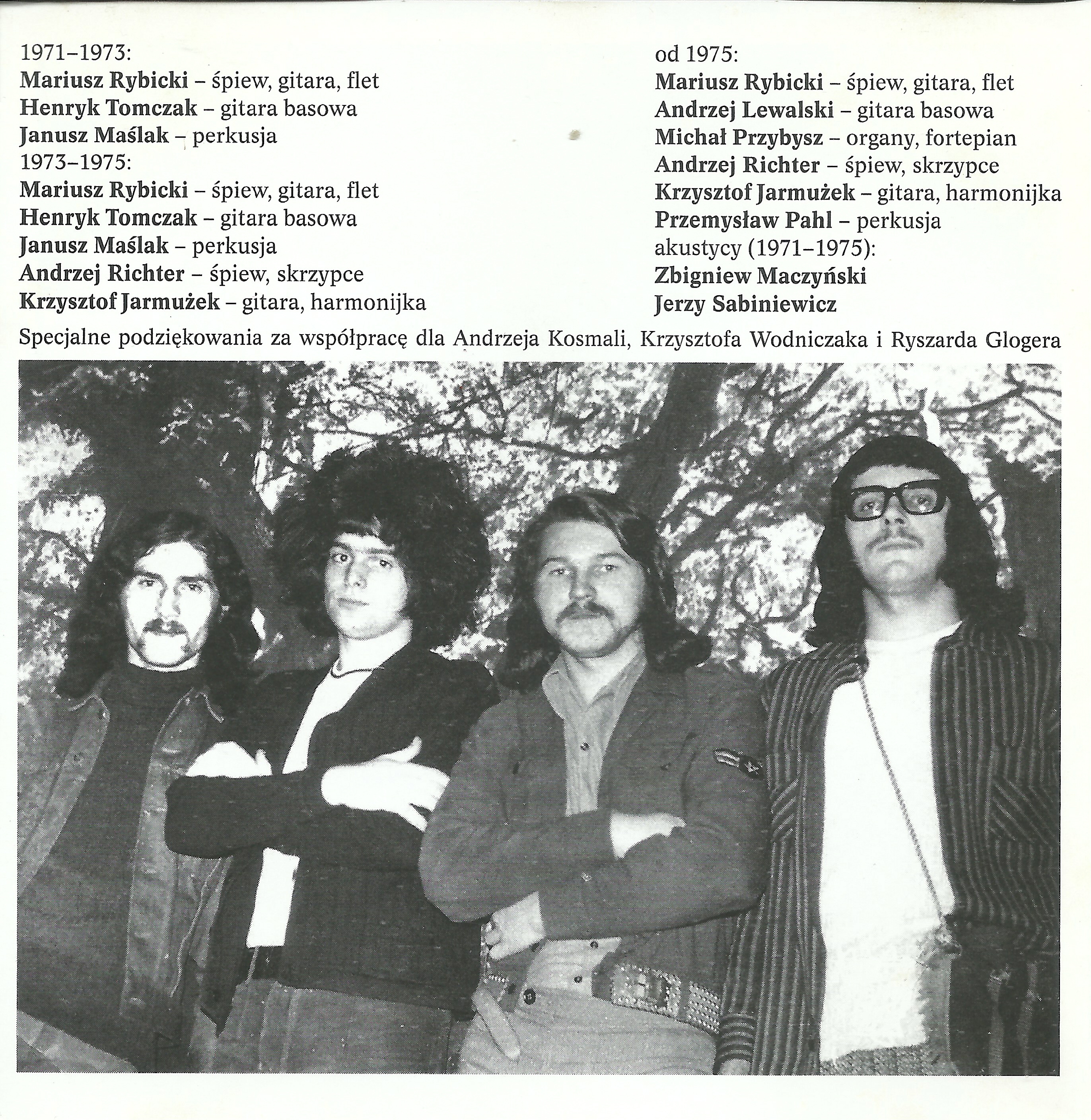