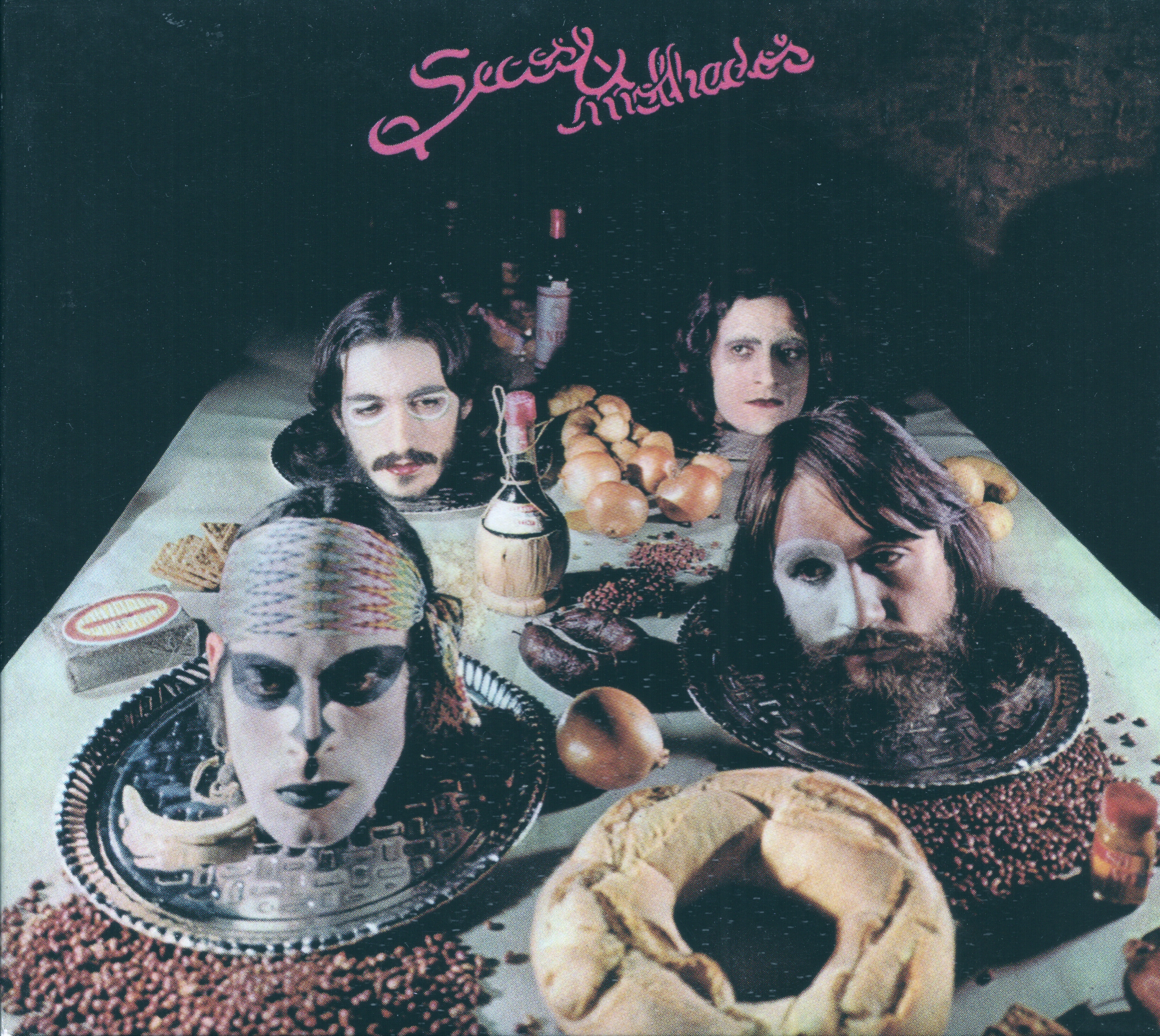 Secos & Molhados was an innovative glam-rock Brazilian band of the early 70's that helped launch singer Ney Matogrosso's career. The other two members were João Ricardo, founder of the band, and Gerson Conrad.

Though short-lived - only two albums were released, one in 1973 and one in 1974 - the band was very successful and remains highly influential. Matogrosso's unusual high-pitched voice helped create a distinct identity as well as the band's eccentric heavy make-up and outfits. As much of the rock made since the Tropicália, Secos & Molhados' style was one marked by a broad fusion of styles. 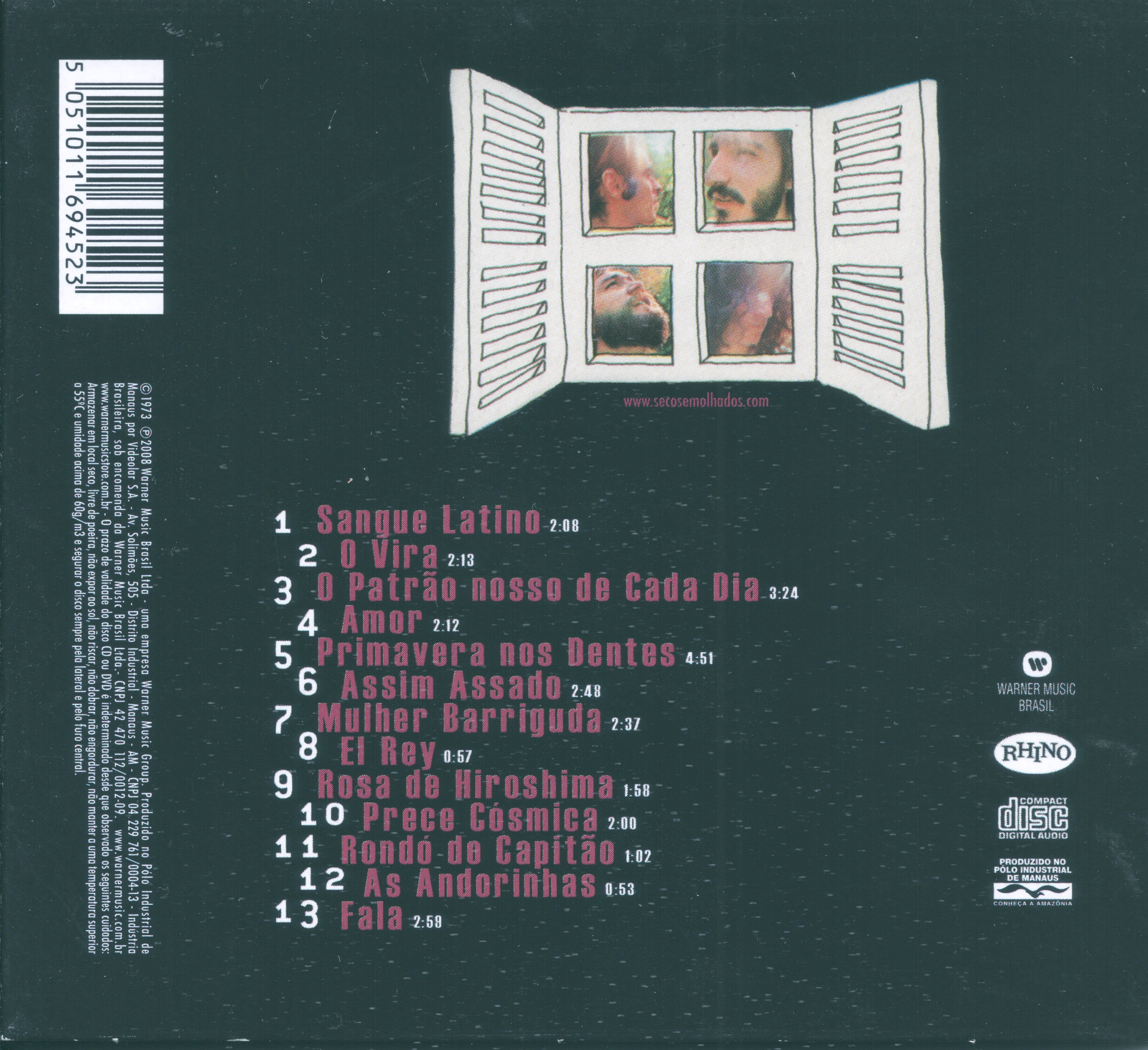 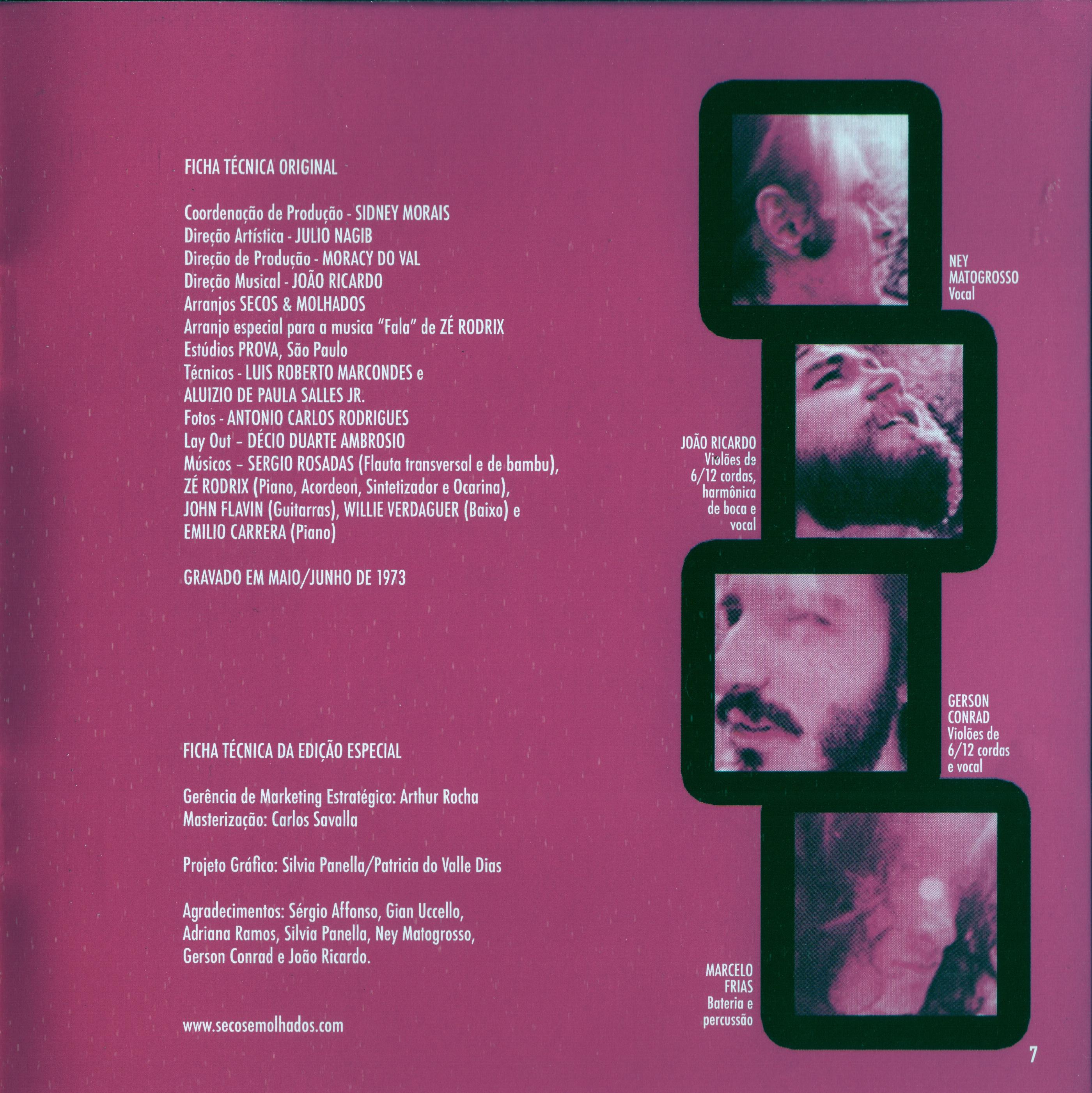