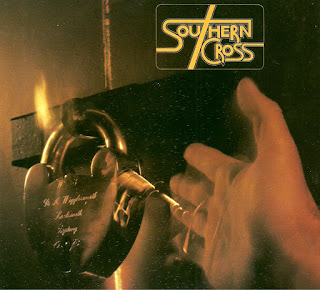 Alongside the likes of Finch, The Angels, Kevin Borich Express, Rose Tattoo, and Chariot, Southern Cross swiftly became one of the most popular hard rock bands on the Sydney scene.

They were signed to the independent Living Sound/Laser label where they issued their debut single towards the end of 1976, followed by their self-titled debut album in early 1977.

The album features melodic, raunchy hard rock in the vein of Billy Thorpe and the Aztecs and UK band Bad Company. It mixed flat out riff-rockers with moody rock ballads. 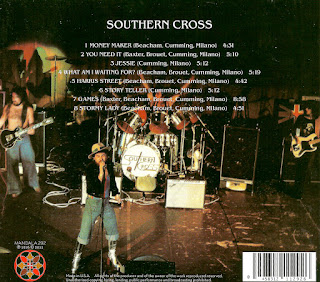