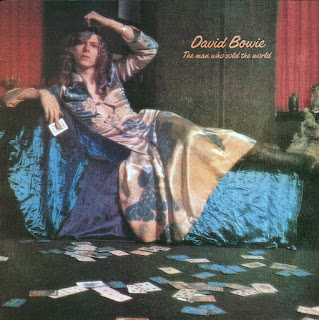 Even though it contained no hits, The Man Who Sold the World, for most intents and purposes, is the beginning of David Bowie's classic period.

Working with guitarist Mick Ronson and producer Tony Visconti for the first time, Bowie developed a tight, twisted heavy guitar rock that appears simple on the surface but sounds more gnarled upon each listen. The mix is off-center, with the fuzz-bass dominating the compressed, razor-thin guitars and Bowie's strangled, affected voice.

The sound of The Man Who Sold the World is odd, but the music is bizarre itself, with Bowie's bizarre, paranoid futuristic tales melded to Ronson's riffing and the band's relentless attack.

Musically, there isn't much innovation on The Man Who Sold the World — it is almost all hard blues-rock or psychedelic folk-rock — but there's an unsettling edge to the band's performance, which makes the record one of Bowie's best albums. 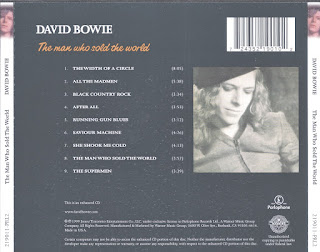 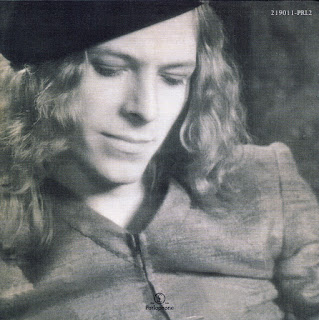