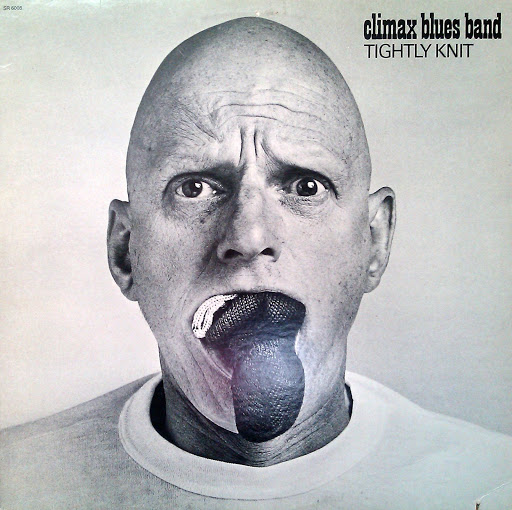 There are some contemporary blues bands who are just wanabees, some who are mediocre, a rare few who are quite superb ... then there's the Climax Blues Band, the pinnacle of talent in the genre.

There aren't many bands who can equal their depth and diversity of skills, from no-frills pure blues, to slow blues, hard driving blues, or ripping into jazz riffs and scorching instrumental solos in Climax originals.

Climax Blues Band was one of the best blues oriented rock bands of their day, and this album had some of their most memorable tracks. They weren't concerned about doing semi-faithful covers of old delta blues songs as was the case with many UK bands of the late '60's, but rather did original rock music with the blues genre only as inspiration.

The production/sound engineering on this album is a joy to play on serious audio equipment, with, by today's standards, a minimalist recording style. Each instrument and voice seems very discreet, tight, and up front on playback, and you can even hear dead silence for split seconds sometimes on upbeats.

They had an excellent feel for song arrangements, without the self indulgent, overdone, overly long solo bits that are too common on classic rock albums, and Climax Blues Band had no focus on a rock star front man.

Audio of this quality makes you want to turn up the volume, as opposed to cluttered modern mixing that often makes higher volume an annoyance. 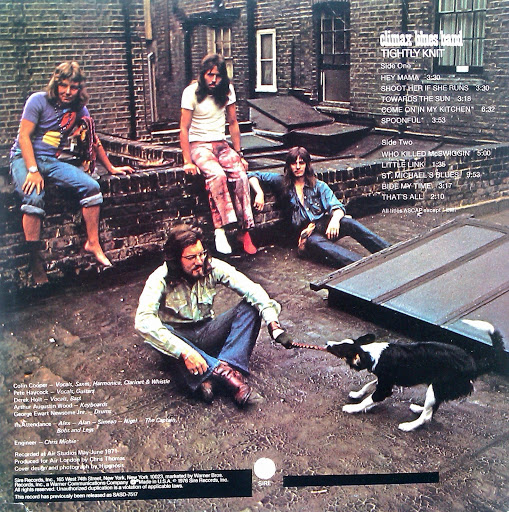