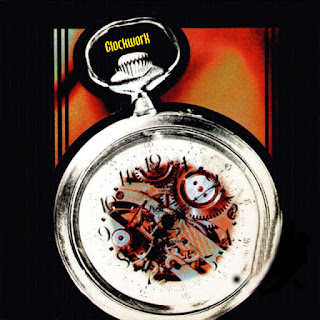 Jimmy and The Soulblazers (also known as Change and Clockwork) are an American soul and funk band from Alliance, Ohio. Since 1966 they have played for audiences across the East Coast and Midwest of the United States.

Signed with Kapp Records (a division of MCA Records, now Universal Music Group) in 1970 as Change, they released two singles. In 1972, they called themselves The Joneses, and combined their Motown and R&B with more rock songs and their own compositions.

Although they were still performing as The Joneses, in 1973 they released a supposedly self-titled album of original songs and covers, Clockwork on Greene Bottle Records, a division of Famous Music. Clockwork was re-released in 2010, on the Homespun Records label.

Their vocals and musicianship have kept them a regional favorite for many years. In 2002, a new album, It's About Time, was released. A mixture of Motown hits with a few lesser known soul tunes, it also featured the Soulblazers' longtime cover of "Goin' Out of My Head" a Little Anthony tune, "With A Little Help From My Friends", a Joe Cocker cover, and a cover of "Grazin' In The Grass." They also have added a horn section to their lineup. 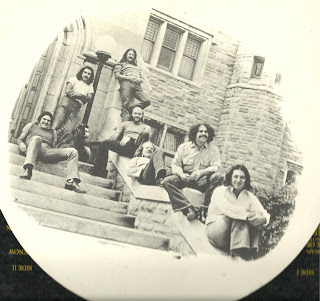