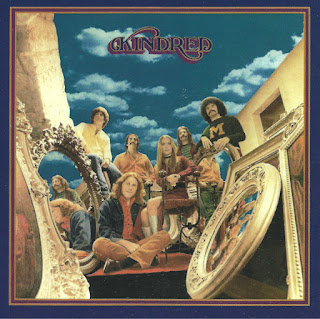 First time on CD for this 1971 album. Kindred were a Rock/Soul group from the early 1970s lead by singers Gloria Giano and Marty Rodgers.

This is an incredible album!! This band was produced by Chuck Negron of Three Dog Night. They had a blazing blend of rock 'n' soul that should have filled arenas, but somehow didn't connect with the public at the time. Do yourself a favor and GET THIS NOW!!!! 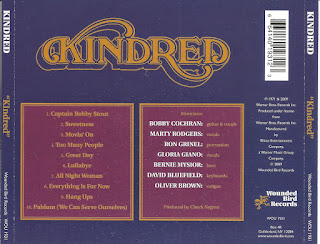