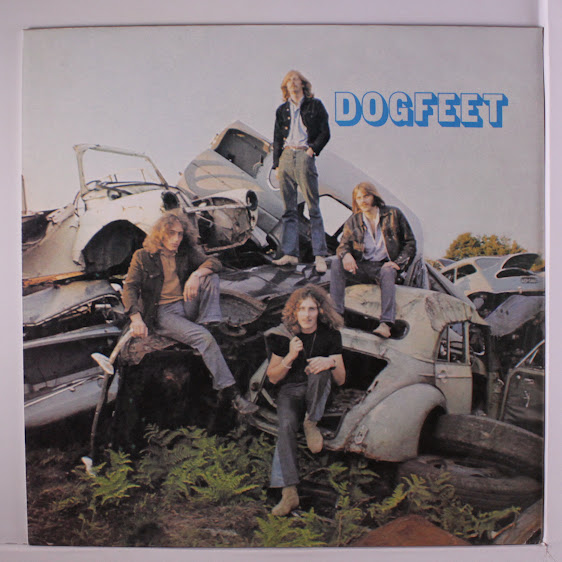 Released in 1970 on a tiny Reflection UK label, the only Dogfeet LP (now worth well over 1200 euro) included a typical for this period mixture of progressive sounds based on heavy-ish rock, blues and psychedelic folk, sometimes similar to Peter Green's Fleetwood Mac (from 1969 'Then Play On' album), early Wishbone Ash and even Quicksilver.

Unfortunately the original master tapes were long lost, so near mint original vinyl (although with some usual pressing imperfections) was used instead. The album was very carefully and accurately remastered and now sounds better than ever - without annoying compression!

Their 1970 LP is a highly unusual beast, with subdued dual guitar dualing, echoing vocals and atmospheric percussion and bass…. 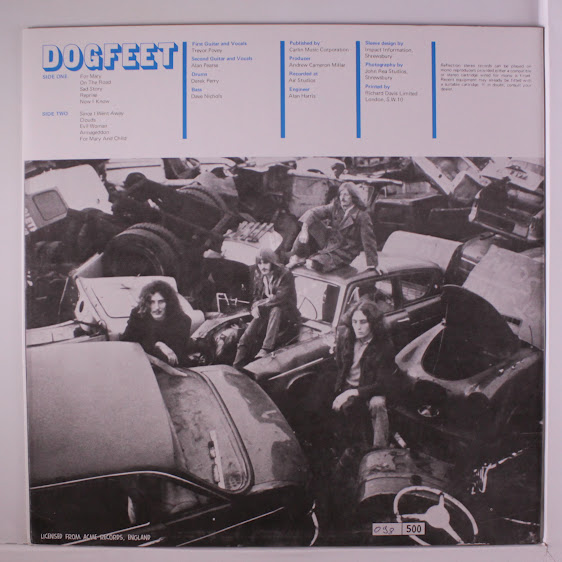