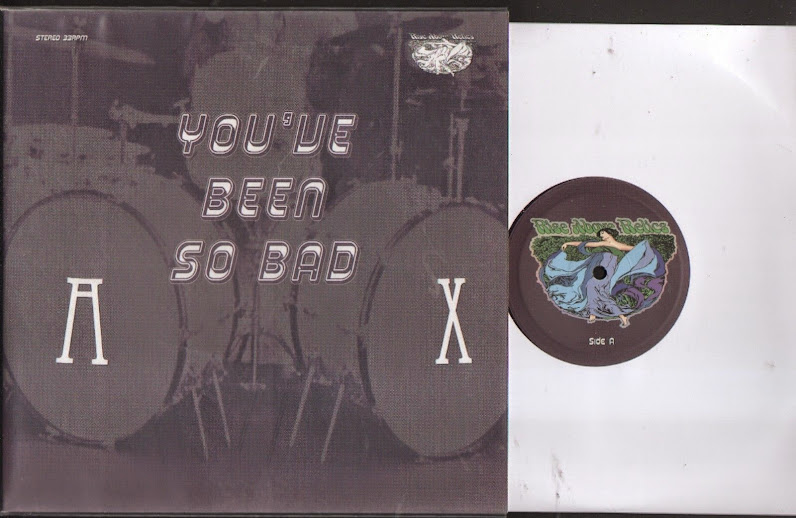 Despite being a popular draw in their local area, these guys sadly faded into obscurity without ever releasing anything... until this. Amazingly the master tapes of these three killer tracks, recorded in 1970, were salvaged by baking and mastered for the first time ever, in order to bring you this true classic of an EP from the golden era of rock music that is so adored today. 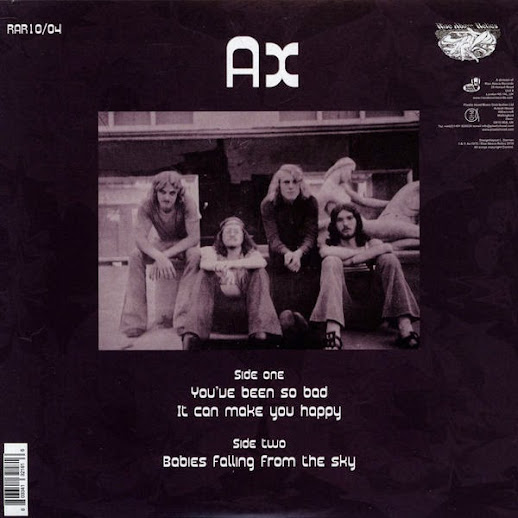