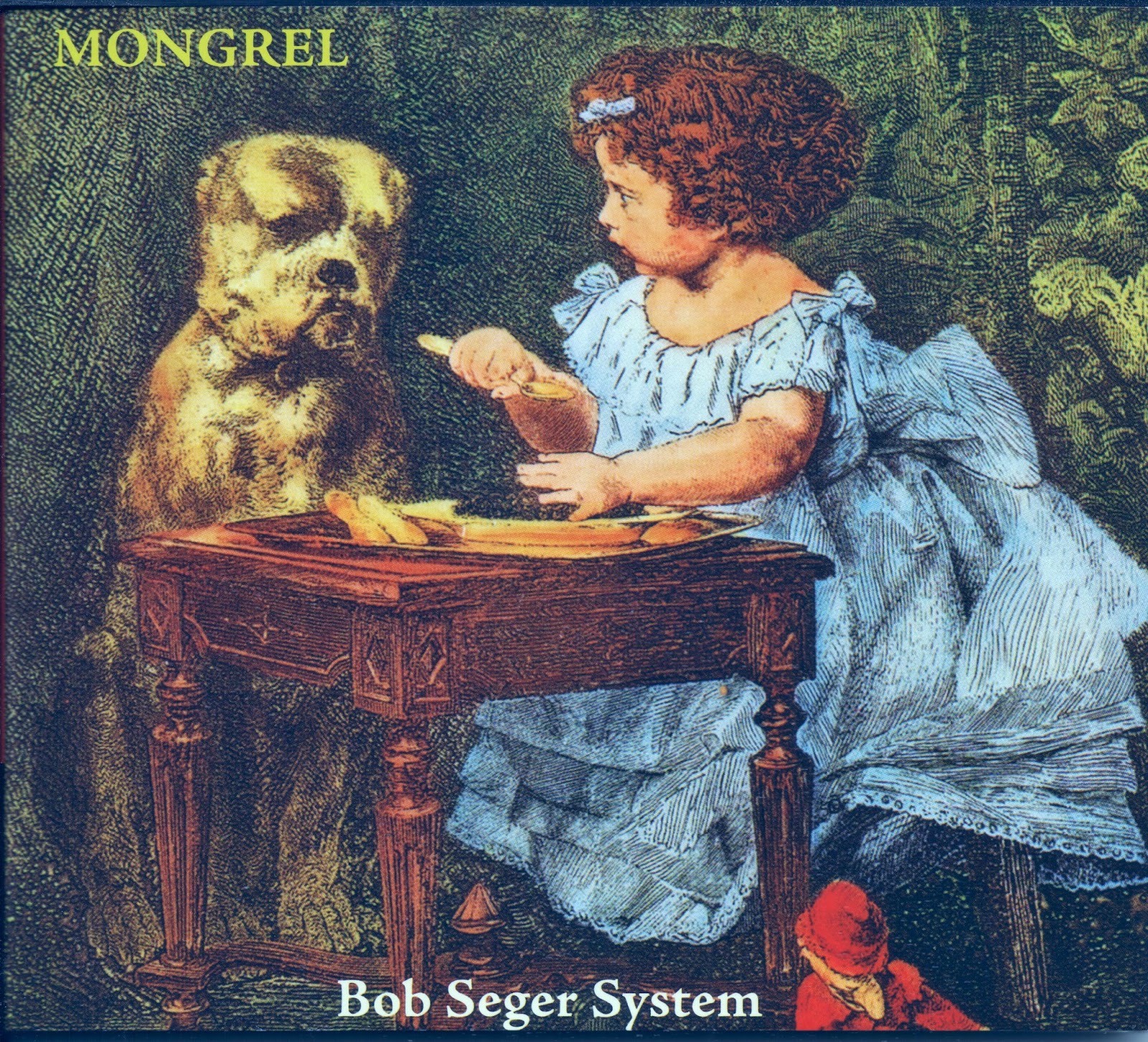 Most artists that deliver a second record as shaky as Noah fold on their third album. Not Bob Seger. He reasserted control of the System, consigning Tom Neme to a fanboy's footnote, and returning the group to the piledriving rock that was his trademark. All of this was evident with his third album, the superb Mongrel. Never before, and never since, has Seger rocked as recklessly and viciously as he did here -- after a spell in the wilderness, he's found his voice.

He's so assured, he elevates his Ramblin' Gamblin' Man characters Lucy Blue and Chicago Green to mythic status in the pulverizing "Lucifer," perhaps the greatest song on this lean, muscular record. That assurance carries over not just through the ferocious rockers that dominate the album -- "Evil Edna," "Highway Child," "Leanin on My Dream," and "Song to Rufus" all hit harder than latter-day MC5 -- but to quieter moments like "Big River," where he first hits upon the wistful, passionate ballad style later popularized with "Night Moves." The fact that the System connects on both illustrates that Seger is not just fronting an excellent band, but that he's developing into a first-class songwriter. Put it this way -- the only time the System sounds ill at ease is when they tackle "River Deep - Mountain High," and that's not because they're ill-suited to the epic -- it's because they find the lie in the song's artificial pretensions and deliver a performance that eclipses the song itself.

That two-fisted punch of terrific performances and songs is unexpected, especially after an album as conflicted as Noah, but the truly remarkable thing is that Mongrel showcases a band so powerful and a songwriter so distinctive, that it still sounds white-hot decades after its release. (~ Stephen Thomas Erlewine, Allmusic) 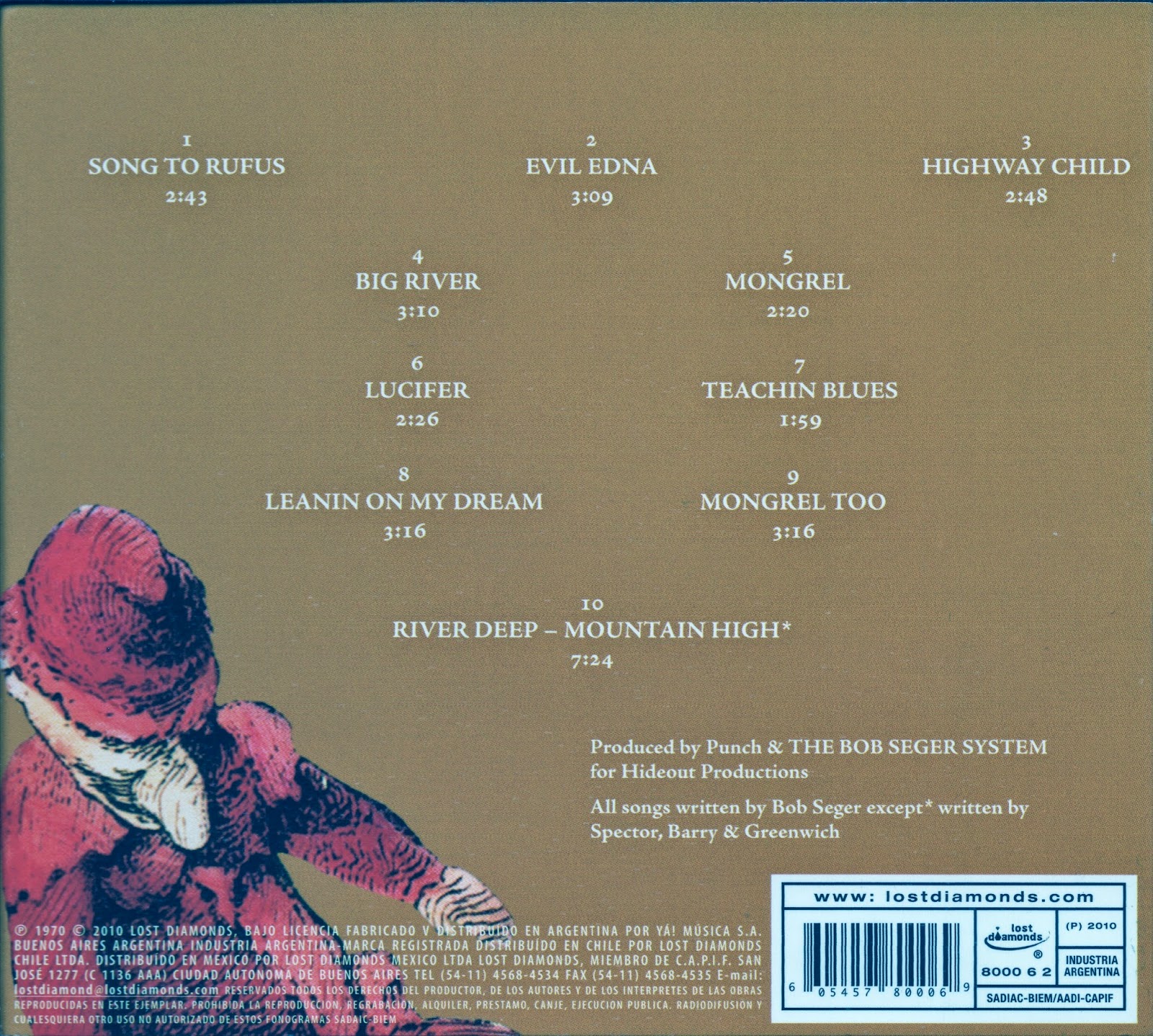