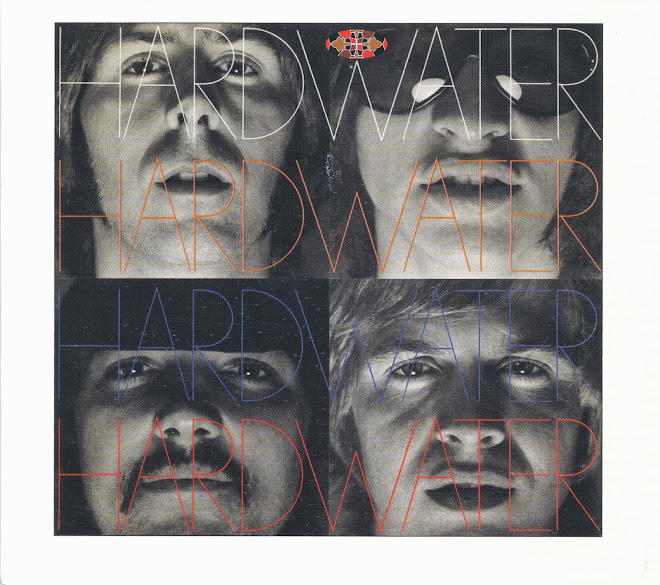 This is the first CD reissue for Hardwater’s highly-rated psychedelic rock album, produced by the legendary David Axelrod (Electric Prunes et al). The LA-based band recorded their sole album for Capitol back in 1968. Hardwater had evolved out of Denver Colorado's premier surf band the Astronauts.

Combining elements of psychedelia and ountry rock, they explore the same dusty roads as The Byrds and the Buffalo Springfield. Alongside their original compositions, they seamlessly fitted in interpretations of three tracks written by John Carter and Tim Gilbert of fellow Denver band the Rainy Daze. 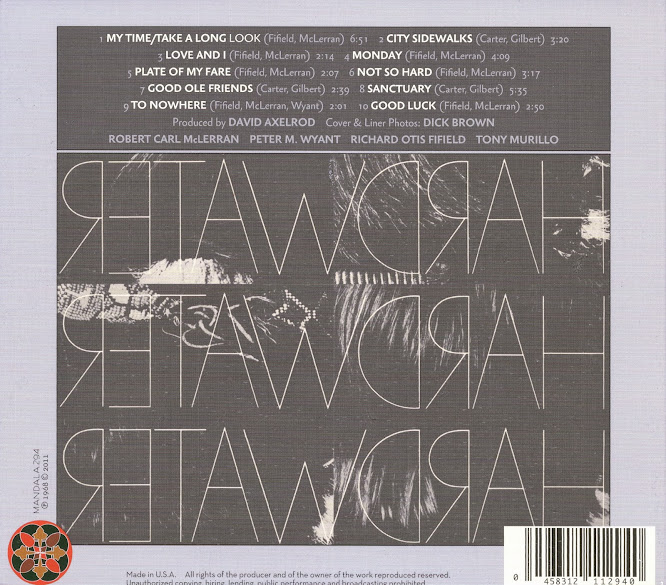