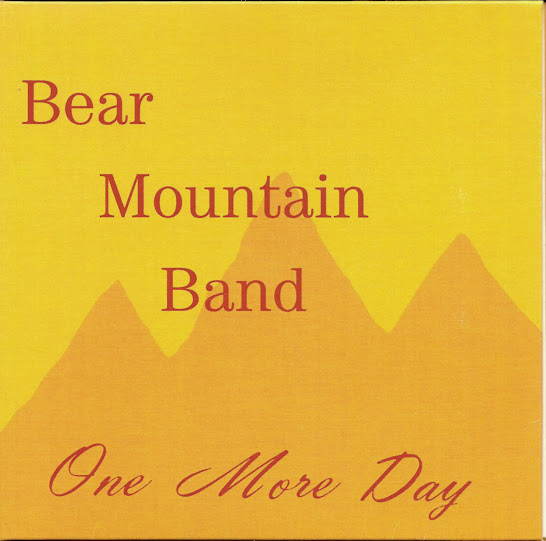 Originally issued by the private press (Predator Records, PR-1001). The group was established in Wickenburg (Arizona) is without question, one of the rarest American hard psych LPs, rarely appears for sale for over $600.
A loud hardrock/heavy psych group with lots of fuzz guitar and gritty vocals. Local mountain air rocker with psychy west coast flashes on the excellent title track ‘One More Day’ and else where,more melodic numbers rural rock vibe, with a couple of extended jams showing good playing and a nice atmosphere all around.’Crotch Crickets’, has a really catchy heavy riff, other song that really stands out is ‘Crossroader’, which has some really memorable up-tempo, wah-heavy guitar playing is a real rock burner. ‘Mount’ also great instrumental track. The rest of the album is also a high standard bluesy hard psychedelic rock.
This is a standard CD, but in a miniature reproduction of the ORIGINAL LP SLEEVE – SUPERB and collectibles, as all are limited editions of only 200 and are hand numbered. 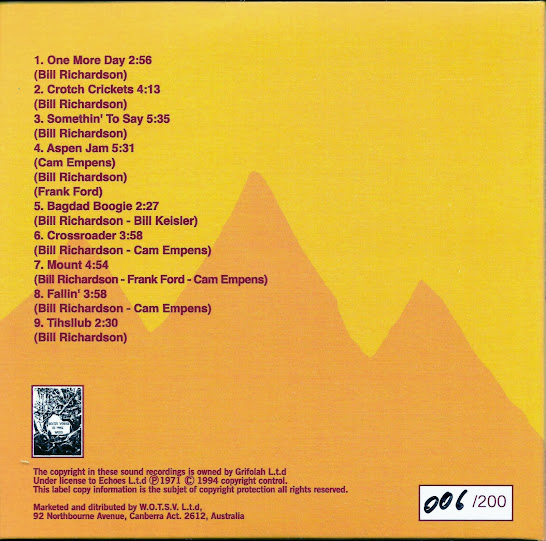