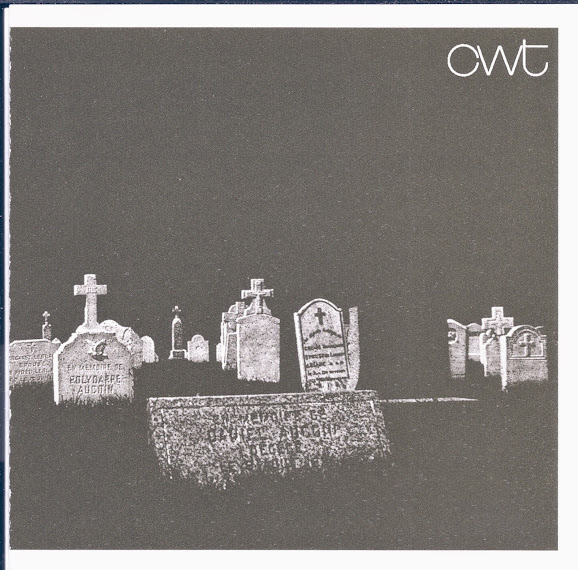 CWT was a three piece British band that somehow ended up on Germany’s Kuckuck label, home to such acts as Armaggedon, Ihre Kinder, and Out Of Focus. Adding to the mystery is that this was co-produced by Andrew Loog Oldham. I suspect that CWT was one of the many British bands that were able to support themselves only by playing the club circuit in Germany.This is some serious ass-kicking early 70’s British rock, with the guitarist and bassist doubling up on keyboards, and some fierce brass parts that were apparently recorded at Motown Studios. Heavy riffing abounds, the singer is gruff and aggressive, the rhythm section is way solid, and the lead guitar playing is awesome. No credits as to who the players are in the driving brass section, but they have no problem finding the groove and sticking with it. Great use of flute and chimes in a brilliant cover of Love’s ‘Signed D. C. ’Even though the brass parts were apparently recorded separately they definitely don’t seem tacked-on. All in all this is a real good example of heavy-duty early 70’s rock. 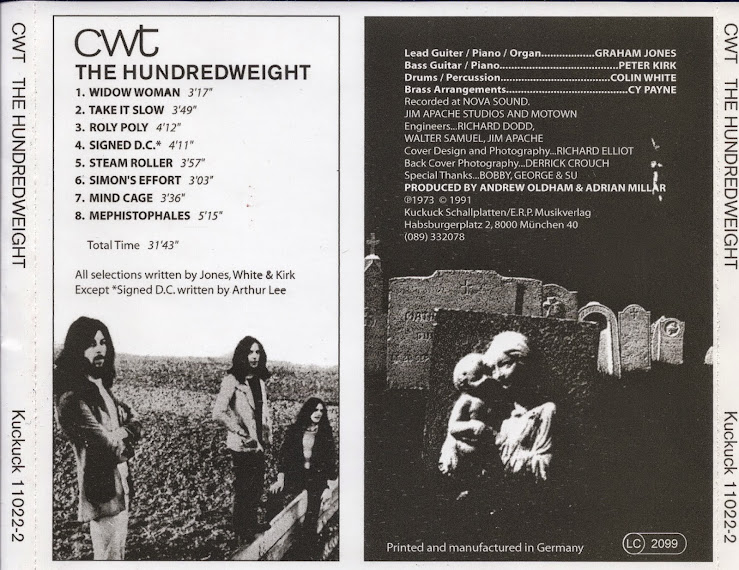 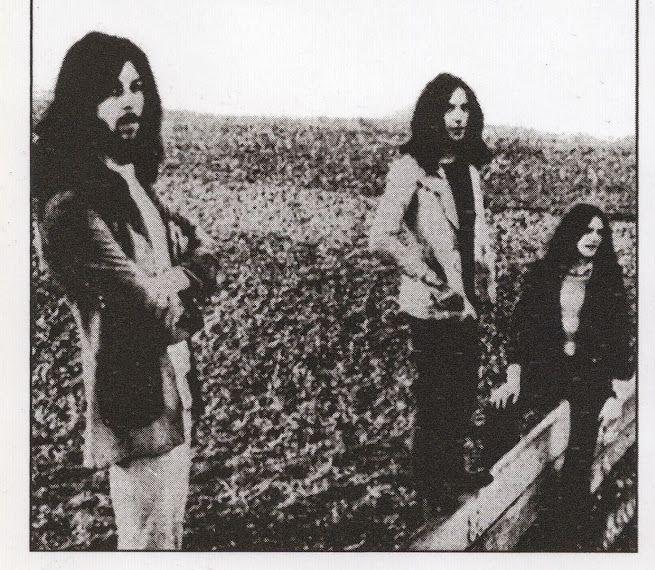