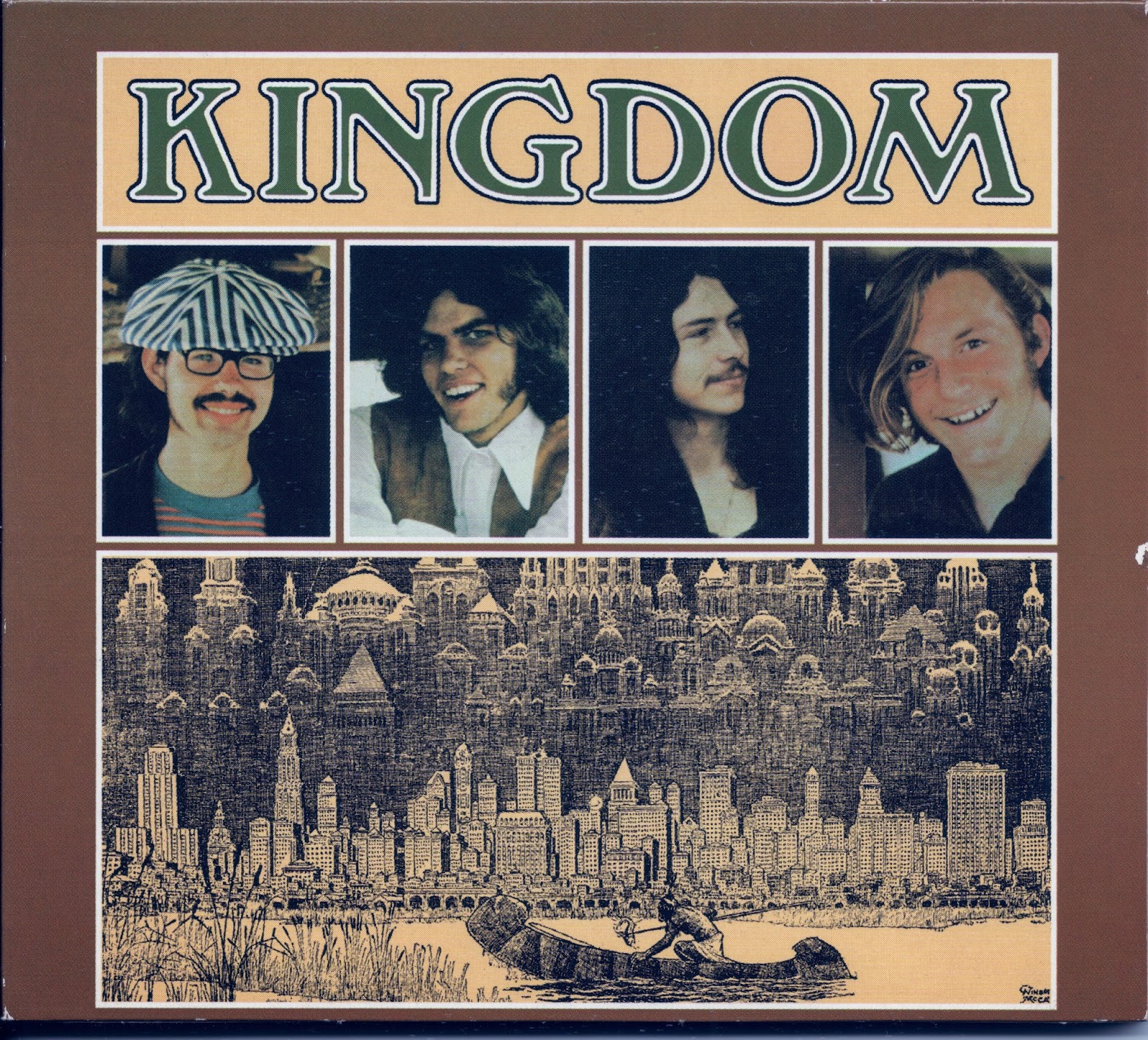 The group, which also included guitarist John Toyne, bassist Ed Nelson and drummer Gary Varga, was playing the California circuit as Parish when they were discovered by DJ Dr. Demento (Barry Hansen), who was then working as a director of product development at the Fantasy-associated Specialty Records. The band signed with Specialty and changed their name to Kingdom.

Their self-titled debut appeared in 1970. Going out of print soon after its release, the album became a rare find for prog rock and acid rock collectors until 2001, when the Akarma label reissued it on 180-gram vinyl. Akarma issued a CD version of the debut in early 2006. (David Jeffries, All Music Guide) 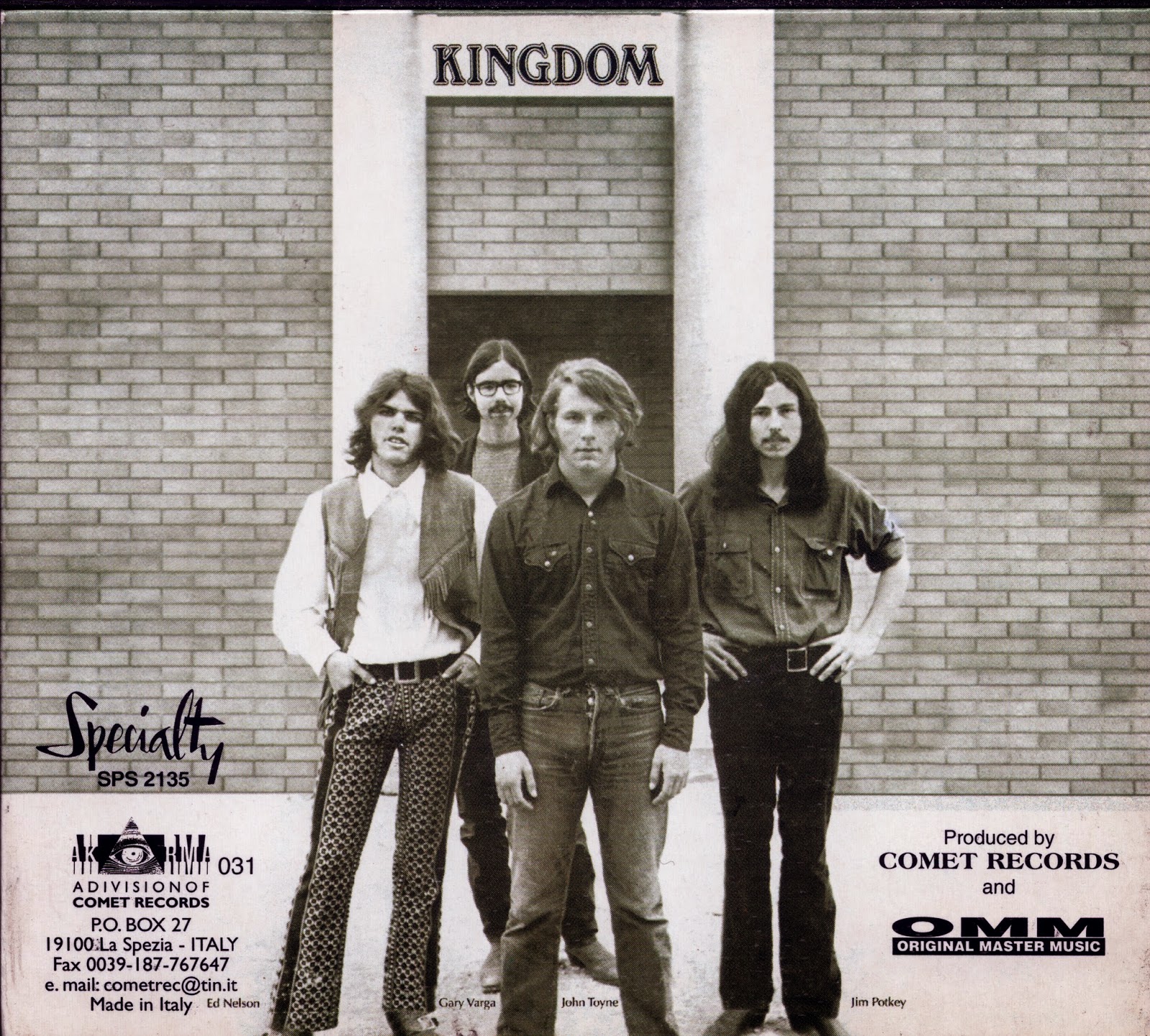