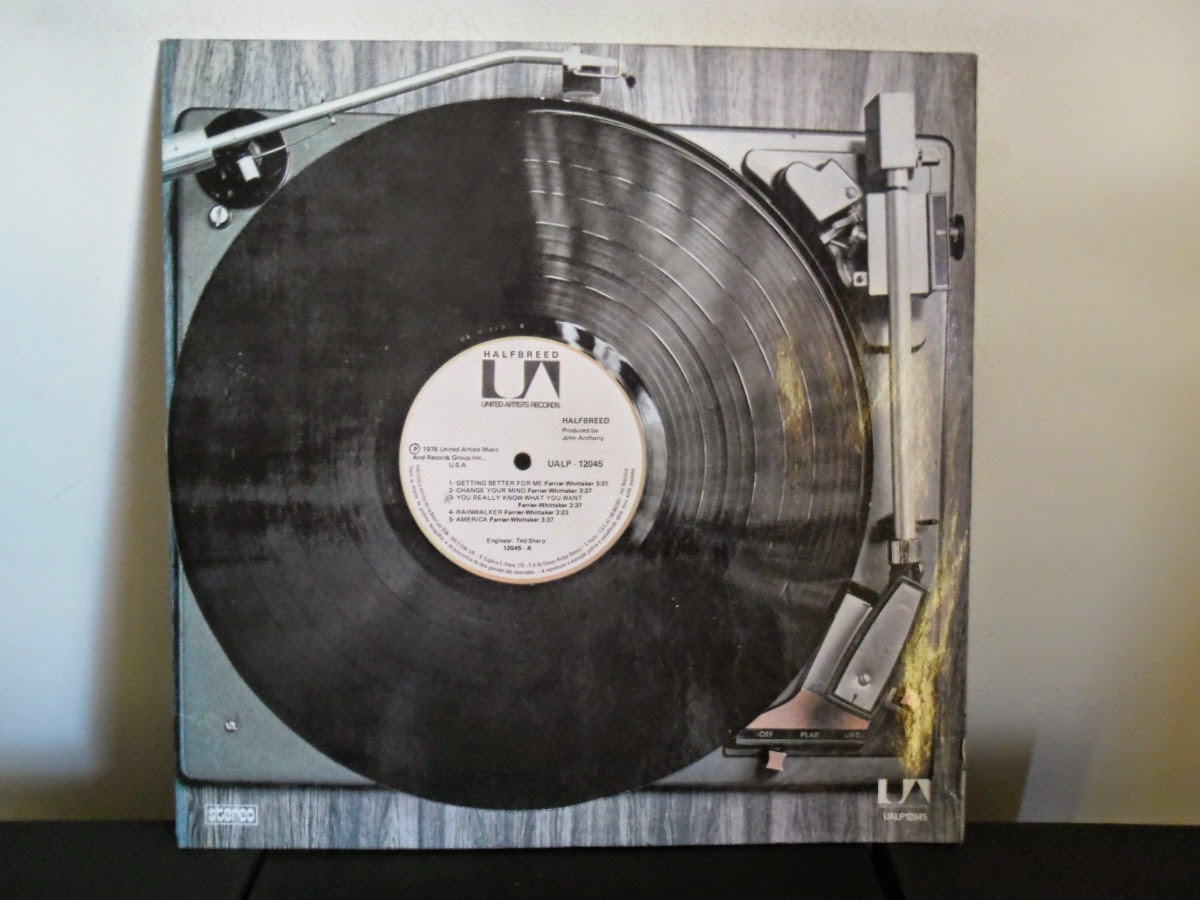 Categorising this music is not simple. I’ve seen this in second-hand lists, described as hard rock, but that’s not correct. It’s more like a powerful rock band with who draws heavy inspiration from soul, funk and rhythm & blues of the classic kind.

The band’s greatest strength was the colossal voice of lead singer Mick Whittaker. His voice sounds like mix between Roger Chapman, James Brown and Joe Cocker !! If you can imagine such a mix. He’s got the strength, the lung power and quite unique phrasing. Bloody marvellous if you ask me.

A fast, funky song, “Getting Better For Me”, opens this album and is full of raspy guitar-riffs and solid keyboard work together with a rock solid bass and frantic drumming, playing behind the powerful vocals. “Change Your Mind” is more of a mellower kind where Mick takes it down a bit in his vocal style and shares some vocals with another member of the band. Probably it’s guitarist Tom Farrier which helps him out here. The reason for that guess is that he’s the one who’s written all the tracks on the album together with Mick Whittaker (with one exception). A short harmonica solo appears as well, nothing fancy, but spices it up a bit.

A guitar through a wah-wah pedal over a beautiful organ starts up “You Really Know What You Want”, funky and tough soul –stomper with more strong backing vocals and great solo work on the guitar from Tom. The bass playing of Frankie Gibbon is mighty and deep on the bluesy “Rainwalker”, with it’s simple but effective organ riff from Jimmy Lowery taking the melodic drive. Just wonderful ! “America” is uptempo and rocks good, with more splendid organ work. A lot of people should have listened more to Jimmy’s work here, they might have learned a thing or two !

“Billy Dean” opens the B-side, and what a scorcher it is ! One of the best tracks on the album ! Mighty organ chords and tough, funky drumming from Geoff Hutchinson, which does a superb job throughout the whole album with his innovative and solid work on drums and percussion. Another killer follows in “Buttermilk”, bluesy and rolling, with straight piano leading the melody and with good slide guitar and harmonica as well. One thing that disappoint me a bit, is that they have credited the next track “Miss Anne” to themselves. Well, it’s the same tune that appeared on Johnny Winter’s “Second Winter” in ’69 and is credited on that album to Little Richard (R.Penniman). Halfbreed’s version is recorded a bit strange. At first, the volume is very low, and they sound like they are playing in the room close by, before they come in with full power and ends tough as hell. A pity they didn’t do the whole track that way ! “Gamblin’ Man” is also bluesy with it’s deep simple, but effective bass line and where Mick shares the lead vocals with another member of the band. Ending this rather unknown masterpiece (in my humble opinion), is the only track written by Jimmy Lowery, “So Long”. A mighty powerful track with two strong lead voices and some solid organ playing !! Wow !

And then you sit there wanting more, but I don’t think the band did any more recording at all. What a pity ! I’m not familiar with what any of the band members has done after this excellent piece of music, but I’ve heard the name Frankie Gibbon mentioned as a bass player with Lindisfarne once, but then again this is no verified information.

But one thing’s for sure, Mick Whittaker should have been up there sharing the fame with Joe Cocker and other vocalists of the same calibre, but as we all know, there’s no justice in the music business !! So let’s hope somebody gets this out on cd soon, it will help others to discover what great vocal talent Mick was. 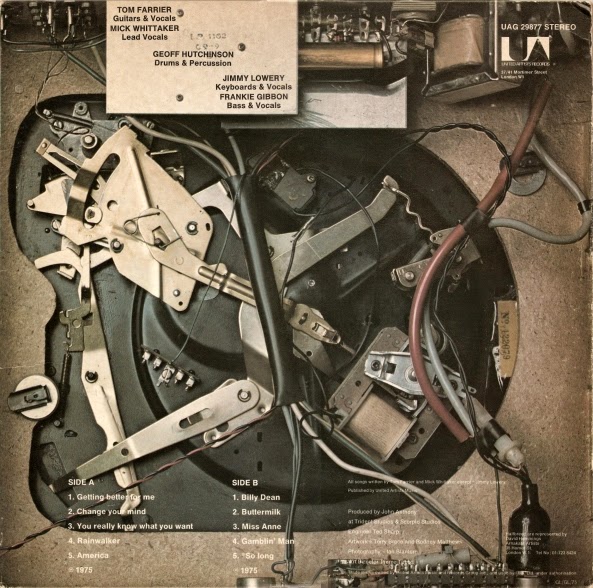