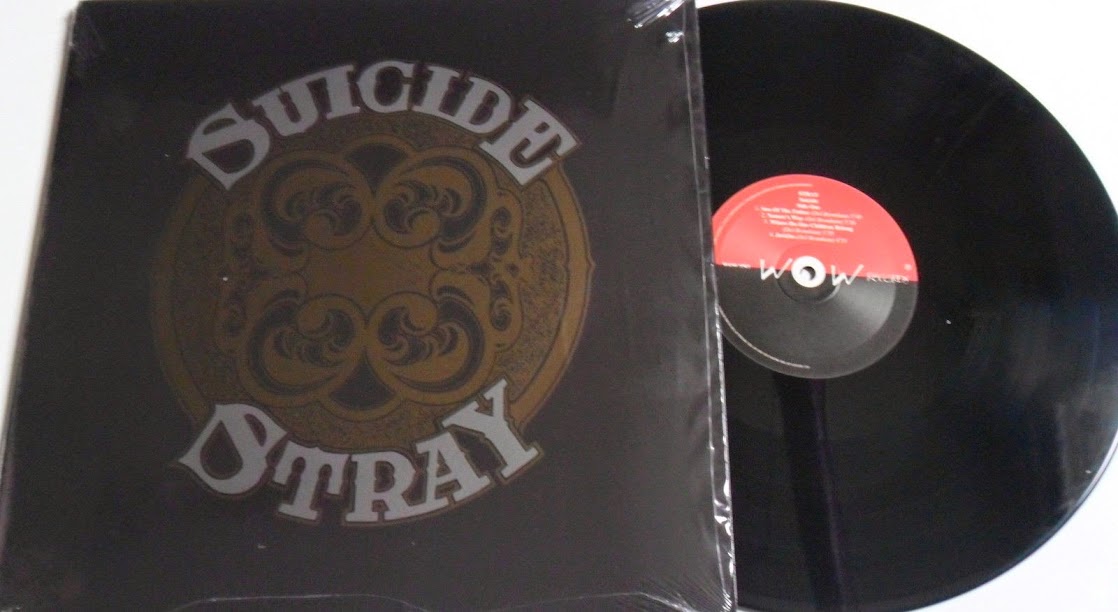 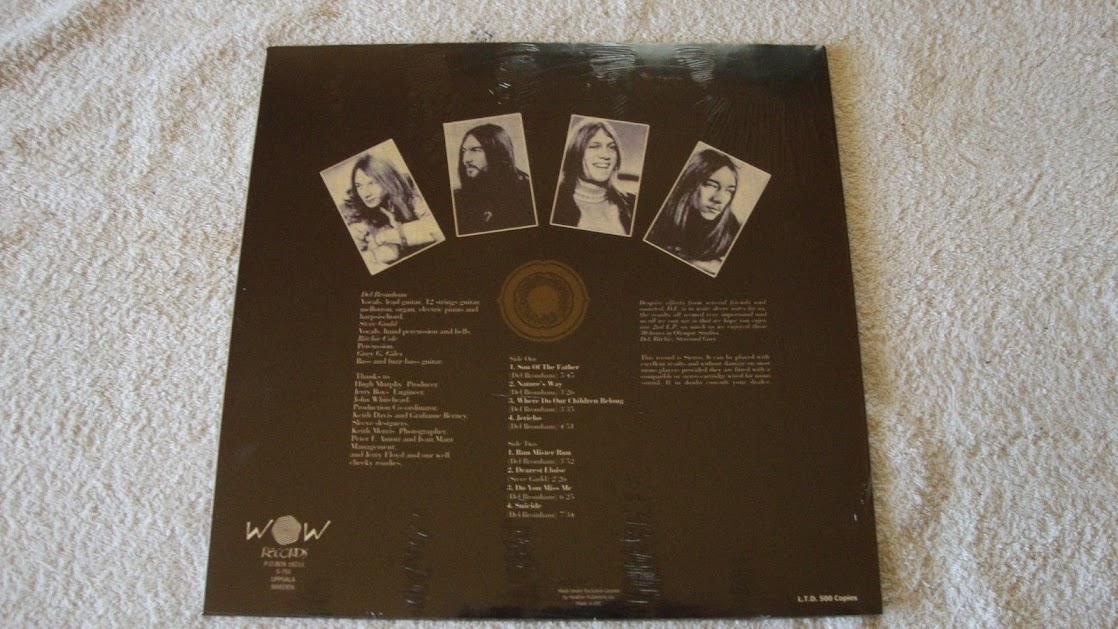 London's Stray followed up an eclectic eponymous debut with more of the same on their 1971 sophomore effort, Suicide, which of course was just dandy since "more of the same" on this occasion essentially entailed another imaginative melding of different musical genres under the broad, forgiving definition afforded by the progressive rock.As to the album's rather negative title, it didn't foreshadow a radical shift toward the quartet's pre-existing heavy rock tendencies (actually, more keyboards were the hot novelty here) so much as a reflection of these songs' darker overall mood when it came to their lyrics. Opener "Son of the Father" offered a perfect example, as it alternated quiet passages of sublime but chilling beauty with other hard-driving but rather upbeat sections -- all supporting questioning meditations about generations of men sent off to war after war.Some ensuing tracks, like "Nature's Way" and "Do You Miss Me?" continue to showcase Stray's copious testosterone via wicked power chords and boogie grooves (but always interlaced with some unexpected jam or jazzy accent), and the especially forceful "Jericho" catapults untold scores of contrasting riffs against one another with urgent intensity, ultimately culminating in a truly frightening descending riff sequence.Other songs take the opposite course of gentle introspection, achieving both mesmerizing (the lyrically corny but musically elegiac "Where Do Our Children Belong") and dismaying results (the soppy, string-laden Muzak of "Dearest Eloise"), while the neither-here-nor-there "Run Mister Run" evokes a Southern rock feel with its cow bells and blue-collar construction.And, finally, there's the controversially themed title track, which combines a Black Sabbath-like bass progression from Gary G. Giles with foreboding fuzz chords and sizzling solo licks from Del Bromham (reminiscent of Sir Lord Baltimore) to impart its gloomy story. Not a very uplifting finale, obviously, but nothing that detracts from Suicide's multi-faceted creative accomplishment, under any circumstance -- especially considering the album was reportedly recorded at Olympic Studios in just 30 hours!
(by Eduardo Rivadavia) 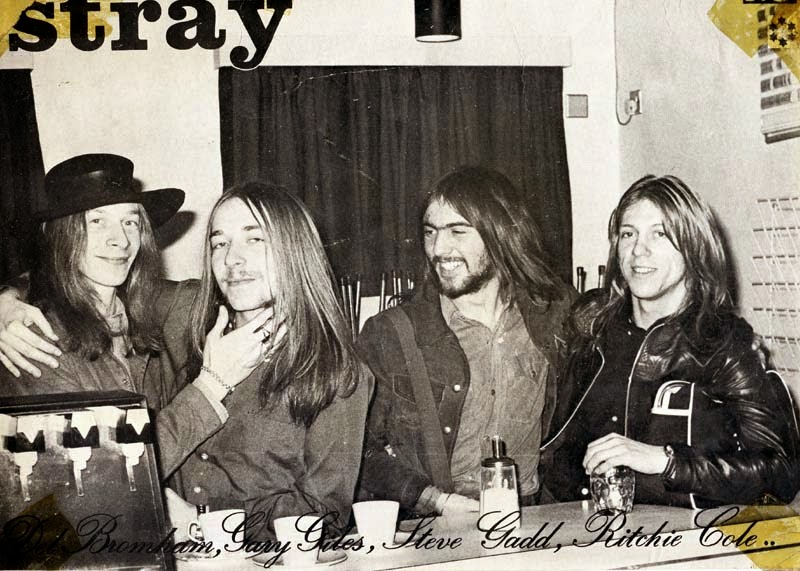