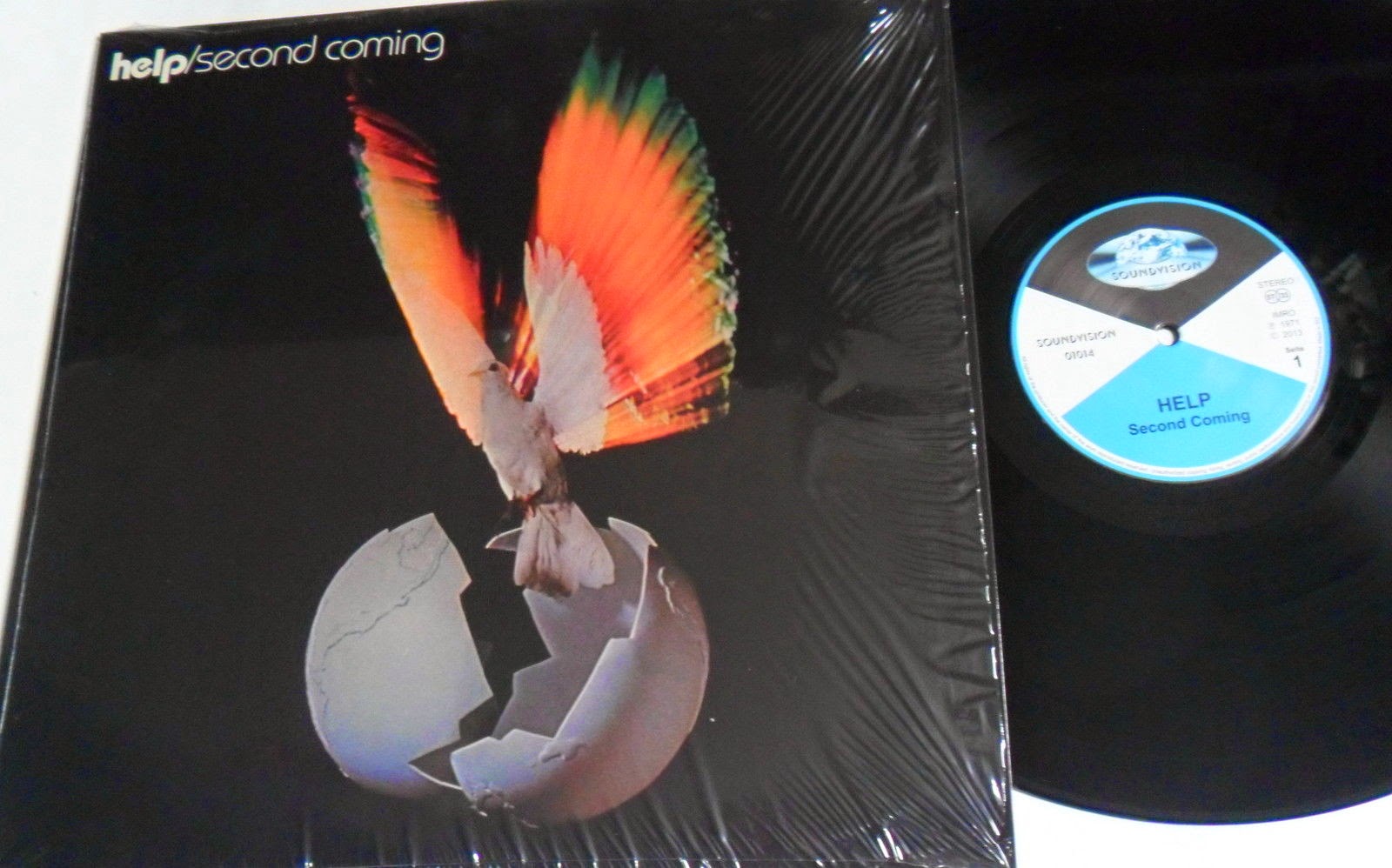 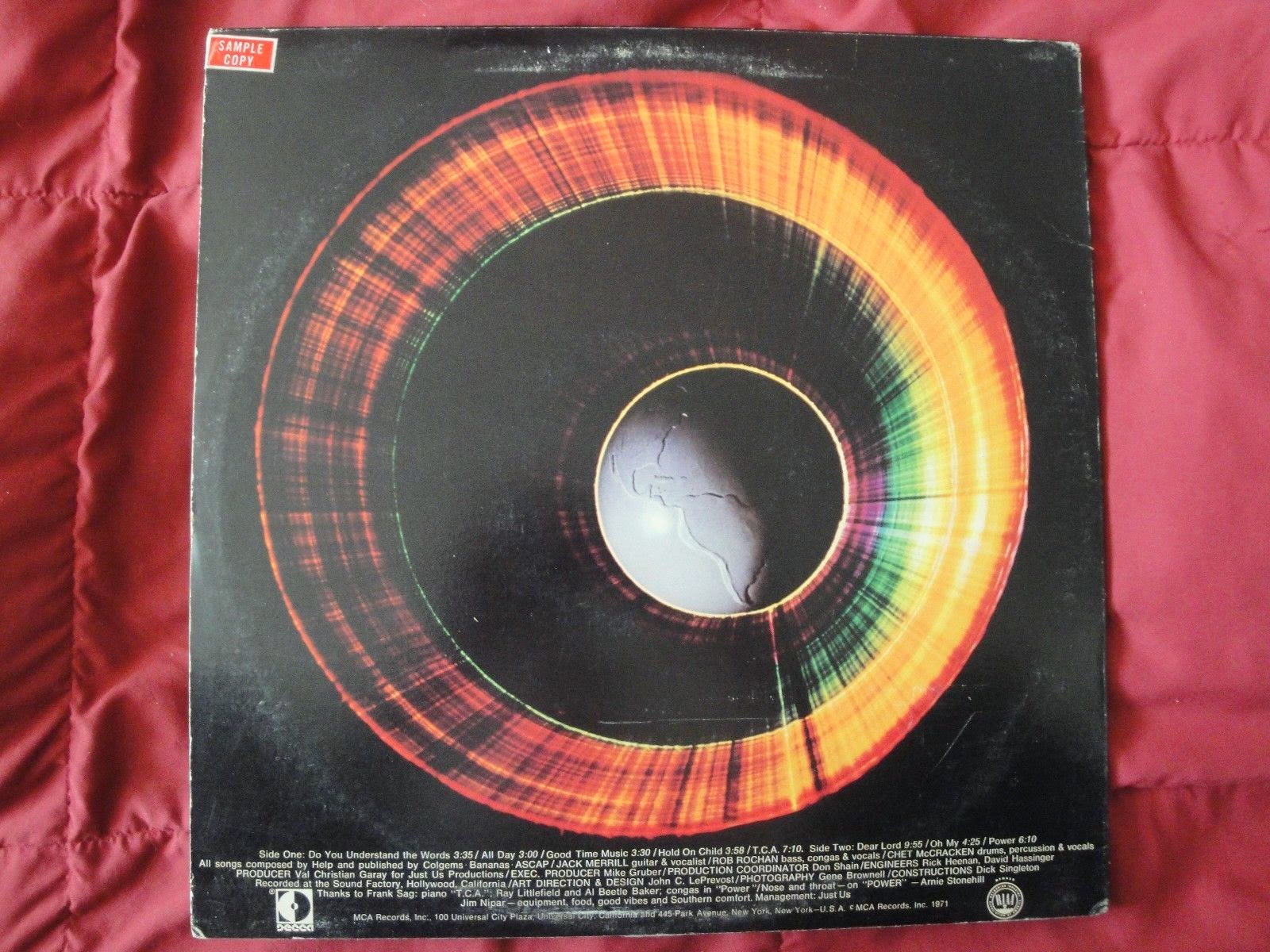 Help were a 1970s psychedelic, acid, hard rock power trio from California which included drummer Chester McCracken who had earlier played with The Evergreen Blueshoes and who later ended up with The Doobie Brothers.They released two albums on Decca Records in 1970 and 1971."Second Coming" is an album for heavy-psych fans. The outstanding track is "Do You Understand The Words" for its superb psychedelic guitar work and McCracken's heavy rock drumming.The remainder of the album, which contains all original compositions, has some excellent heavy rock numbers, particularly, "All Day", "Good Time Music" and "Hold On Child".Surprisingly, they did not attain much commercial success, and both their albums are now minor collectors' items.
Tracklist: