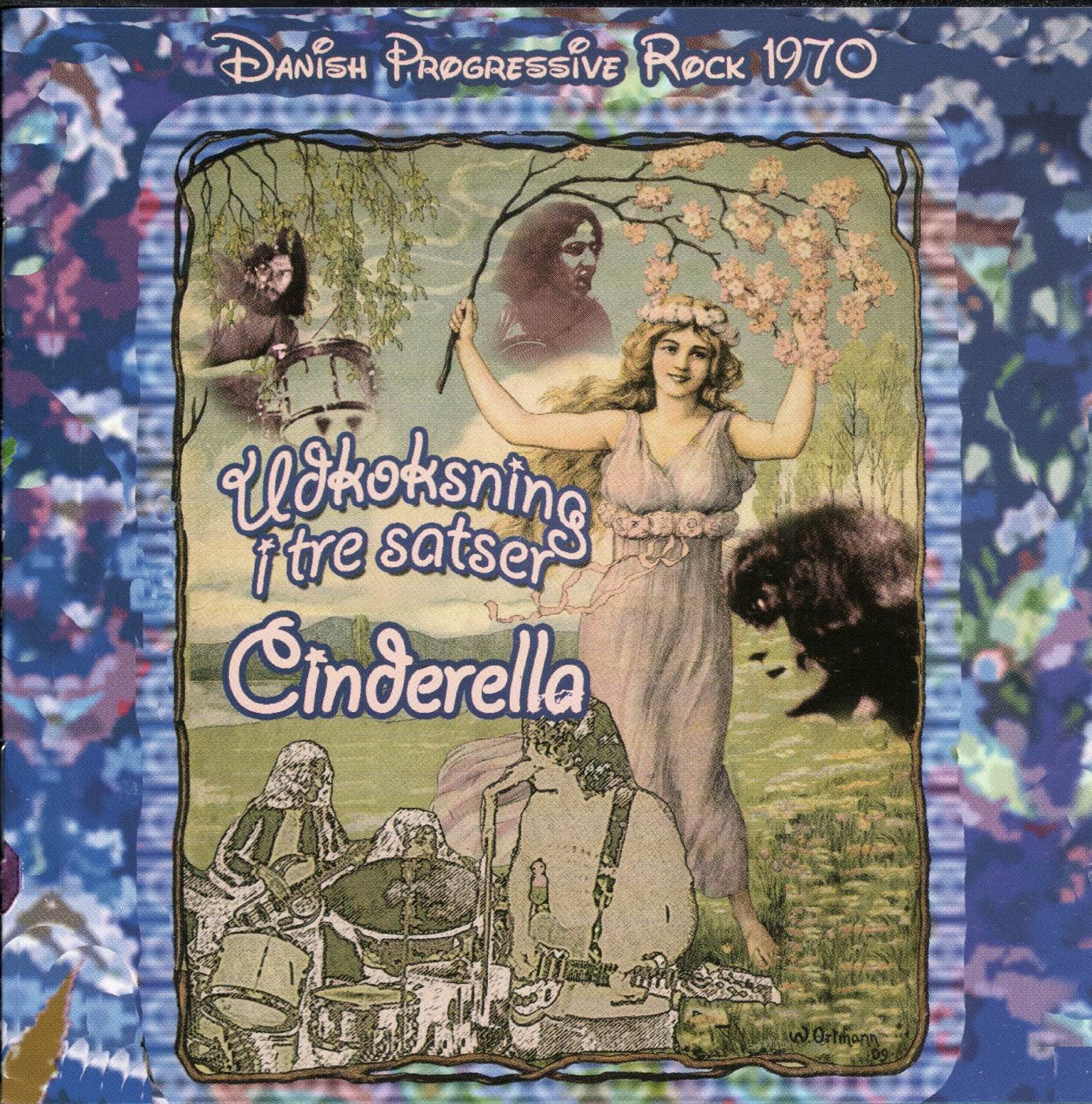 The liner notes in the booklet are strangely enough only in Danish, as if there wouldn't be any foreigners interested in this band. The only thing I can make of the notes is that they were noticeably influenced by Rory Gallager, Vanilla Fudge, Hendrix and Cream, and secondly by Zeppelin & Doors which from which I don't find any influence. They covered a Cream song, "Mr. Fantasy", and two Hendrix tracks, "Fire" and "Break Song". This last track is really convincing and shows a direct Hendrix endowment, and great solo guitar. I also saw the name Peter Quaife, bass player from The Kinks, mentioned as producer for their only 1971 album.More or less the only and sure deliberately arranged or prepaired song for the album is "Carlt", one side of a very good single, which highlights with speeded up heavy percussion (congas, drums...). I found out that after the single, most of the CD is this LP album, with an additional 5 live tracks. Without knowing that, the CD sounds more or less like one long concert. The group definitely stands in the walking shoes of that part of the psychrock scene which developed out of blues and boogie-woogie. As a progressive band for me they still stand in the shadow of their Swedish neighbours, but as a jamming band they have some convincing elements, although the music sometimes sound somewhat absorbed by the jamming nature, and the poor quality of the live recording is a confirmation to this feeling. We hear mostly fuckin' rocking long jams and jammed songs, with dirty and fat guitars, which sound pretty smoked, and who knows drugged and alcohol-boozed.Like I was mentioning, at times this smoky and stoned atmosphere for the length of the CD works altough at times it is a bit saturating. The best sound for live recordings of this kind of music normally does not always matter too much, but in the end for me it did take its toll ; at the time when the last track, the rock'n roll "Long Tall Sally" comes in, I'm really drunk from the music and tired, and with a feeling as if I'm truly there at the concert I take a break to go for a pee. 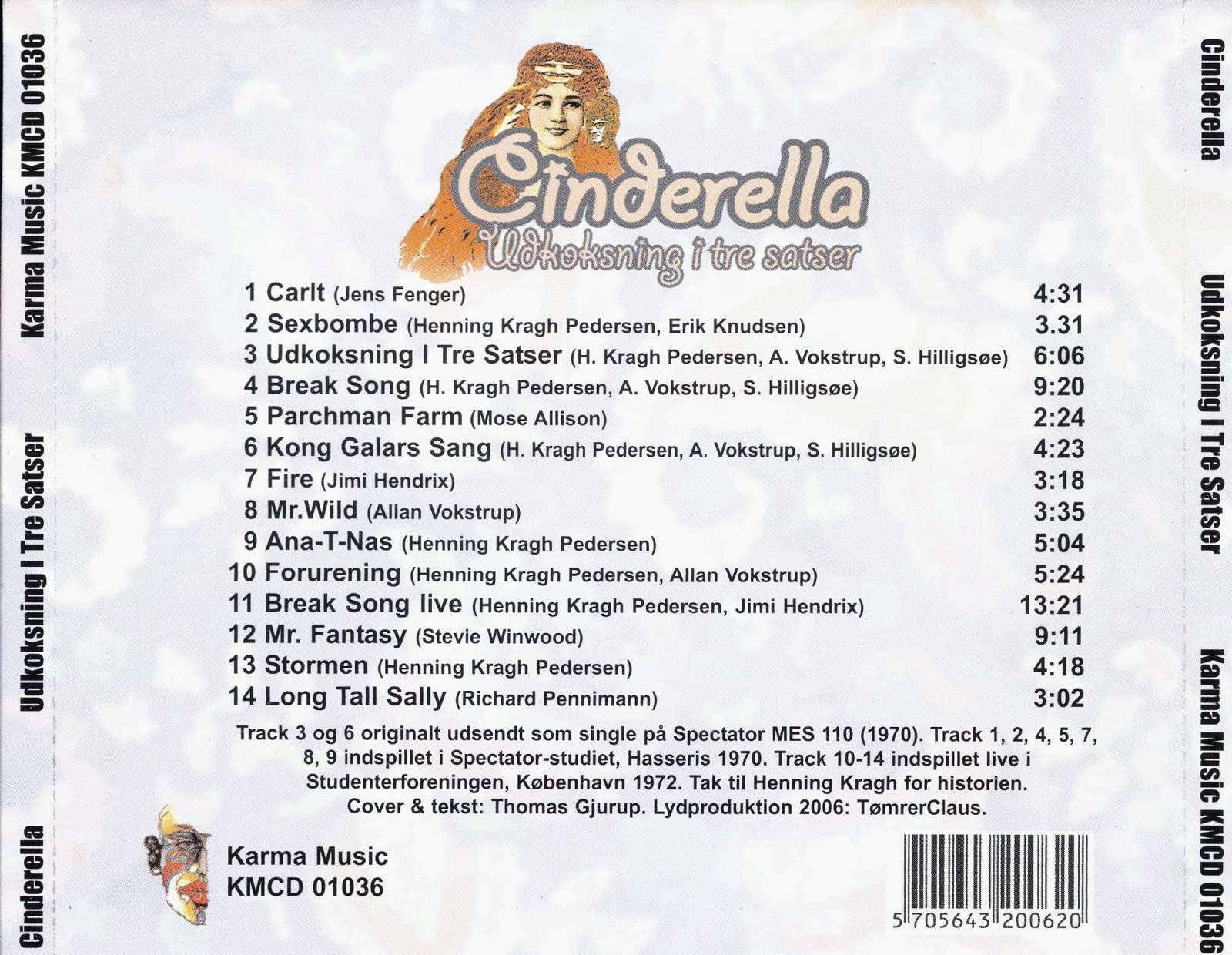 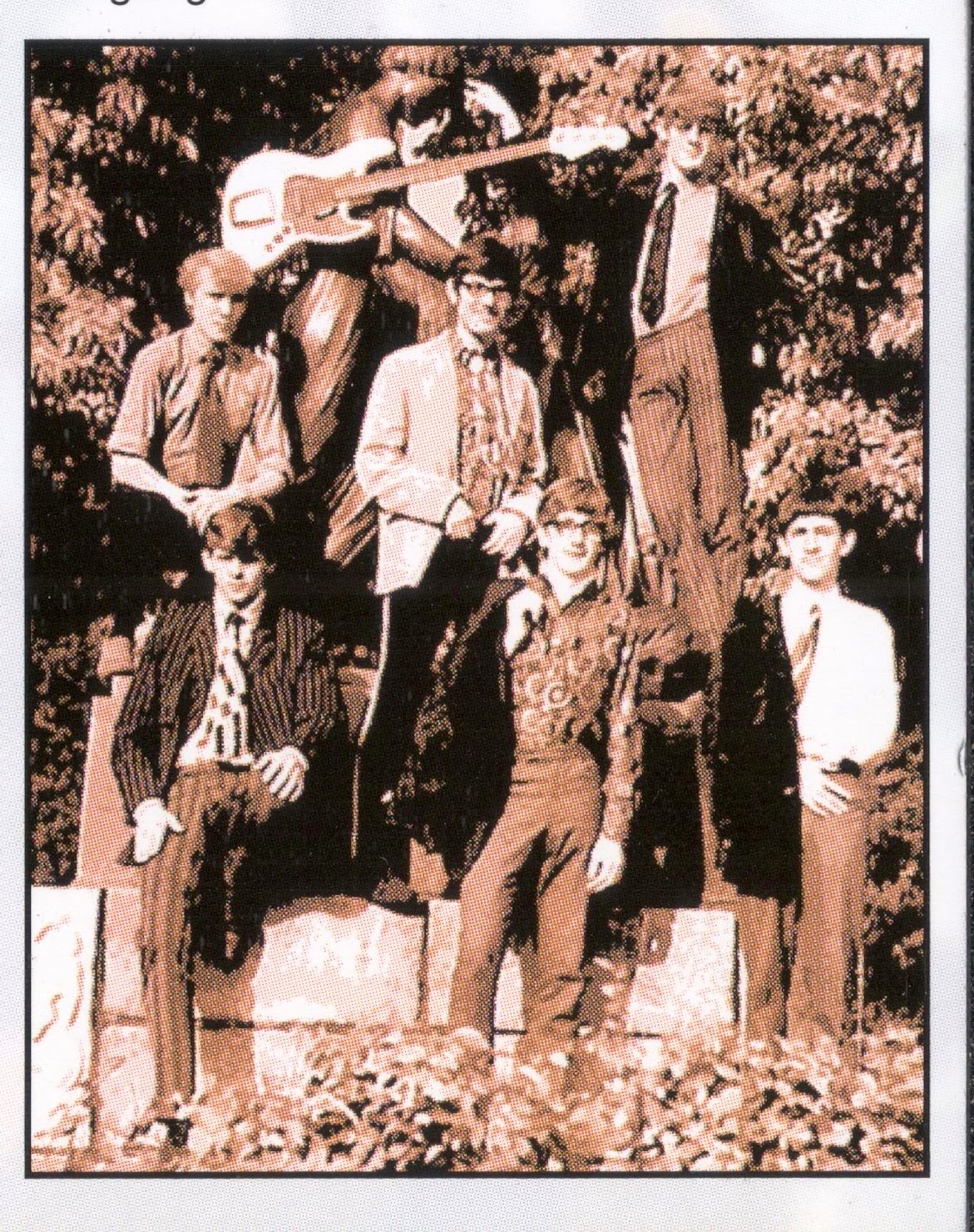