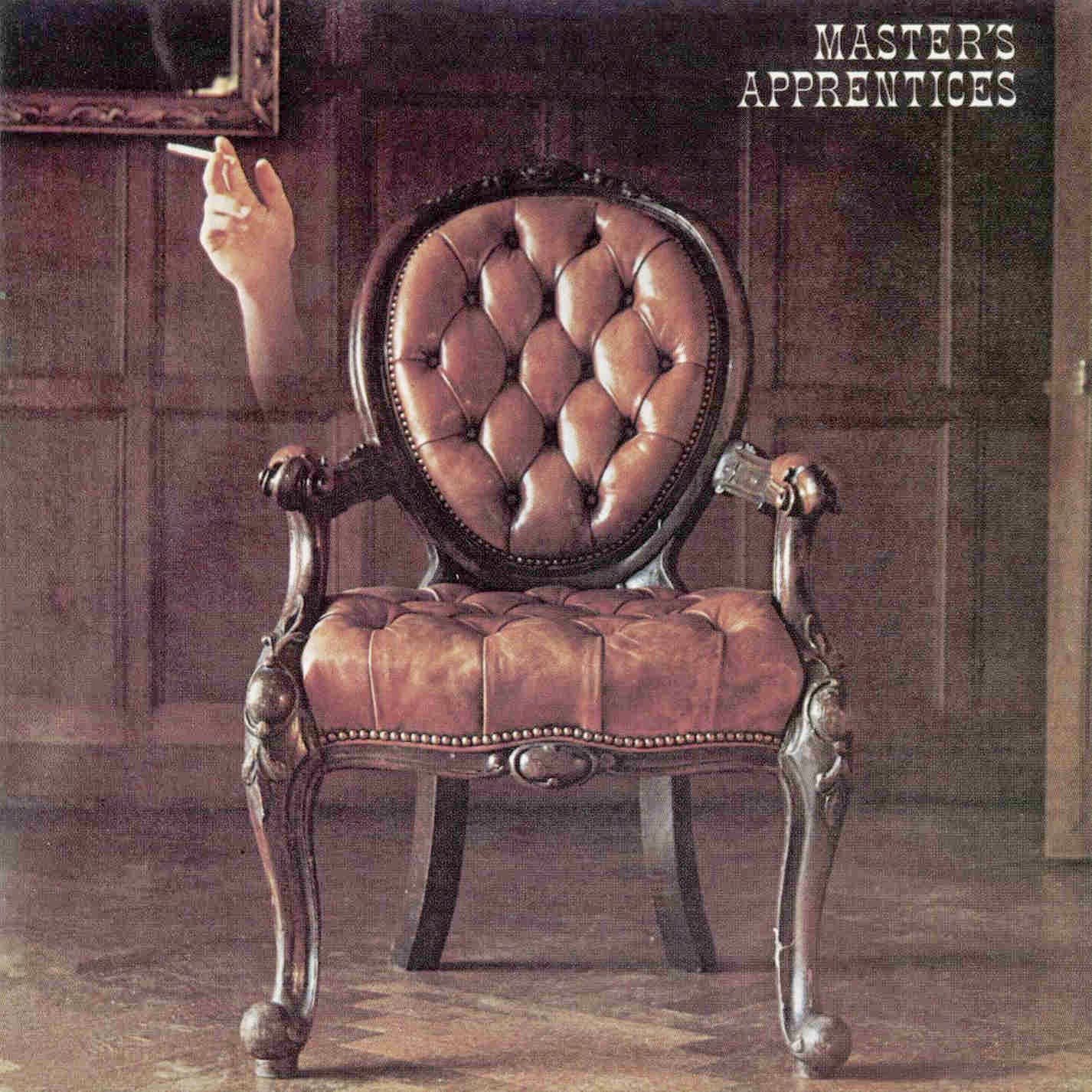 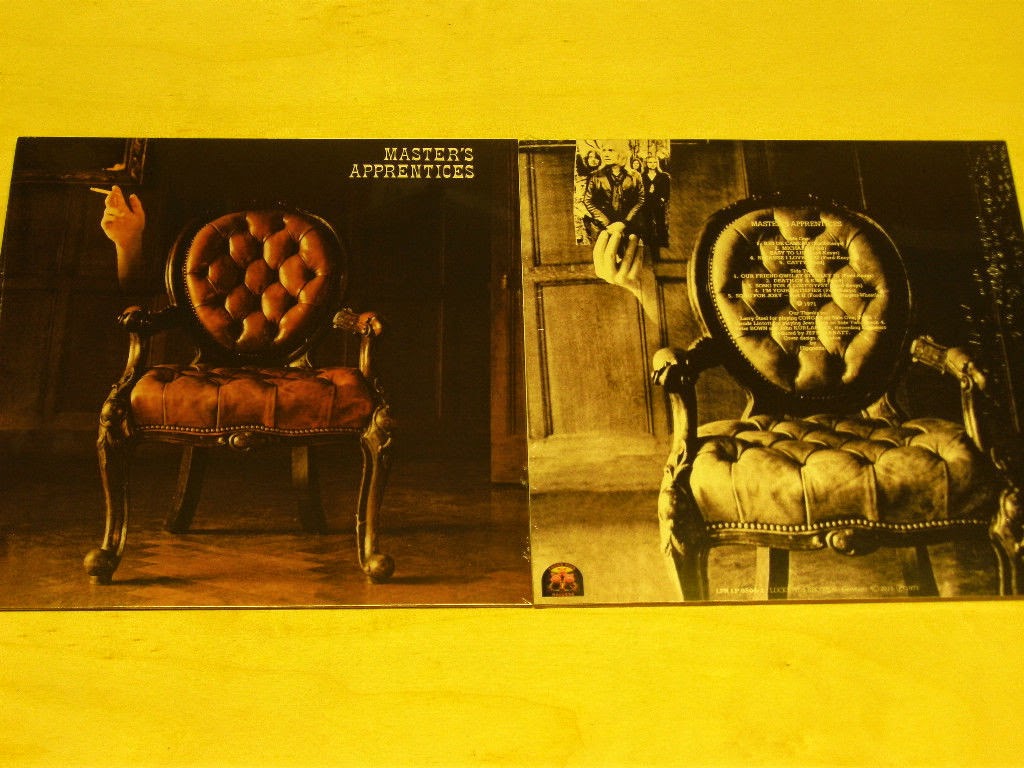 The band are so much more fluent in their playing, and so much more ambitious in their compositions. Seems the time they spent in London, and the influences to which they were exposed, did them a lot of good.

For the most part, they've gone in the direction of riff-based heavy rock, a la Led Zeppelin. "Easy To Lie", "Catty" and "Song For A Lost Gypsy" are emblematic. The opening sequence of "Rio De Camero" and "Michael" are the most impressive in this vein - if you pay close attention you can hear that they are still based on fairly simple chord changes and the usual modal scales, but the interplay between the instruments makes them sound considerably more complex and thrilling.

"Our Friend Owsley Stanley III" is probably the most proggy, with it's irregular metres and slight Jethro Tull overtones. "I'm Your Satisfier" is a fairly simple blues rock tune bearing the most resemblance to their previous work (it pretty much takes up where "Think About Tomorrow Today" left off). "Because I Love You" has deservedly remained a radio favourite. "Song For Joey" is a brief acoustic guitar solo.

There are times where their influences are worn too closely, for me the major issue is Jim Keays' vocals. His natural range is baritone, and earlier records stuck mostly to a middle tessitura. However, here he often seems intent on imitating Robert Plant, and his forays into the high tenor range do not sound comfortable. An excellent album - one of the best Australian albums of the period. 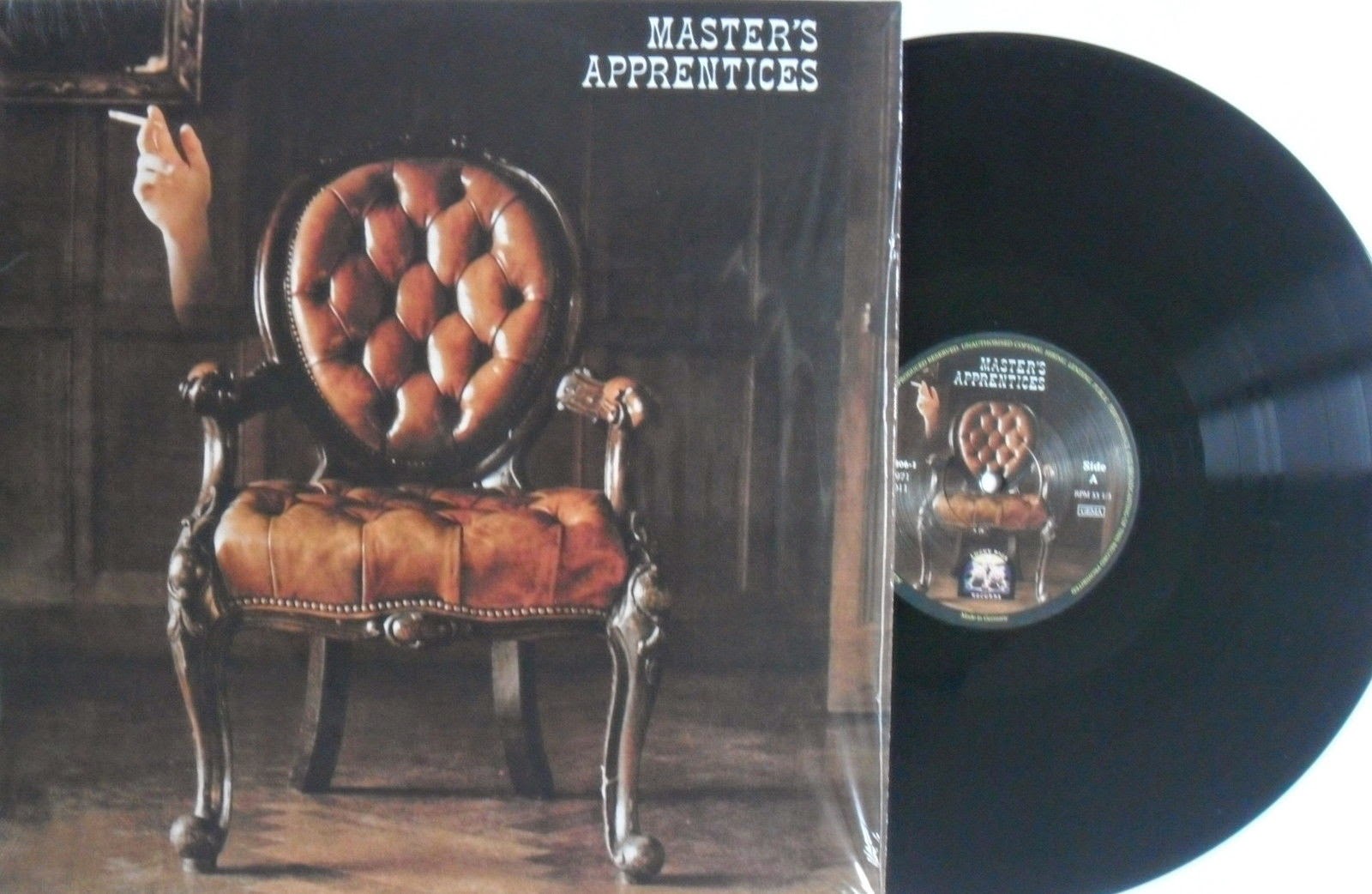