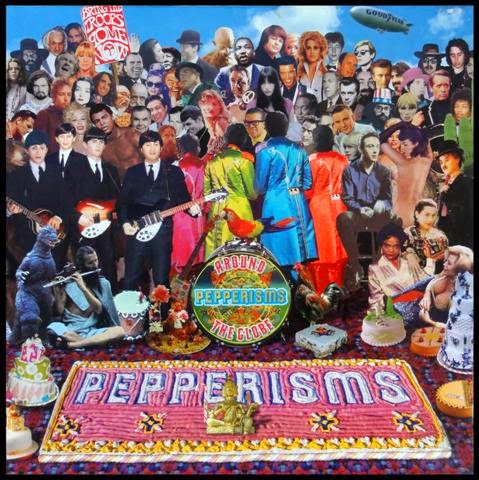 The idea of this compilation is to gather obscure music from the late '60s styled after, or inspired by, the Beatles' Sgt. Pepper's Lonely Hearts Club Band. It's a refreshing idea for an anthology, since so many collections of rare '60s rock focus on garage or fairly raw psychedelia; relatively refined and polished psychedelia that was just as out-of-the-way is much harder to find on reissues. And Pepperisms certainly does go out of the way to assemble little-heard tracks, not just from the U.S. and U.K., but also from South America, Canada, Australia, and even Czechoslovakia, Hong Kong, Hungary, South Africa, and Malaysia. The title might be a little misleading to Beatles or even general '60s fans, though, because this is more a general compilation of obscure ornate, elaborate late-'60s psychedelia than tracks which are specifically derivative of Sgt. Pepper. You can hear the Pepperisms in some cuts, like the Rockadrome's "Ain't It a Shame" and Quentin E. Klopjaeger's "Weatherman" (with their bouncing McCartneyesque piano) and "When the Alarm Clock Rings" by England's Blossom Toes (the best, and actually best-known, group on the CD). But the songs are more clever and pleasant than outstanding, and occasionally draw more from a White Album sound (as on the cuts by Jade and the October Cherries) than a Sgt. Pepper one. As a friend of mine noted in a nice way, it sounds kind of like listening to the Dukes of Stratosphear (who were actually XTC), except that these songs are actually from the late 1960s, and not uncanny re-creations.
(~allmusic) by Richie Unterberger 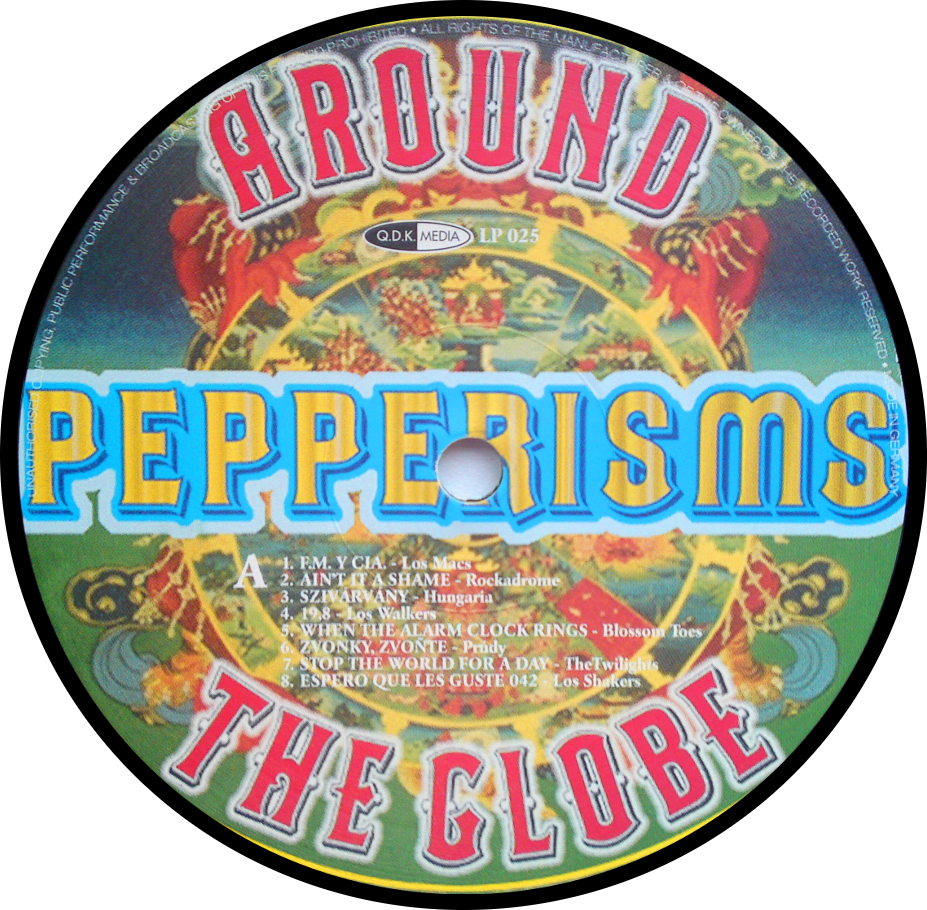