Parish Hall was a power trio from the California Bay Area. The band consisted of Gary Wagner (guitar, piano, vocals), John Haden (bass), and Steve Adams (drums). Specializing in a hard rock/blues rock sound, their album was originally released near the end of 1970 on a small local California record label. The history surrounding Parish Hall and Gary Wagner is vague at best...what is known is that during the mid 60's Gary lead the "Gary Wagner Blues Group", and released one single "I Can't Go On Without You / Save Your Love" in 1965. Gary also wrote the songs "I Think It's Time / Nobody But Me" released as a 45 by San Francisco's 'Chosen Few' on the Autumn Records subsidiary North Beach also in 1965. It's rumoured that he played on these songs as well.In 1969 Gary and the newly christened Parish Hall came to the attention of veteran R&B arranger/producer Ray Shanklin, who at that point was known for his working with several Fantasy/Galaxy artists including Little Johnny Taylor and Big Mama Thornton. He recorded what was to become Parish Hall's only album, live off the floor in the studio, which for me is part of the charm surrounding this great raw sounding LP.Reminiscent of the sound of another popular trio of the day, the Jimi Hendrix Experience, Parish Hall had begun to gain the recognition of some European collectors by the late 1990s, and originals have fetched high prices in collector's markets. All songs on this album are originals written by Wagner and hold up well when compared to other hard rock acts. 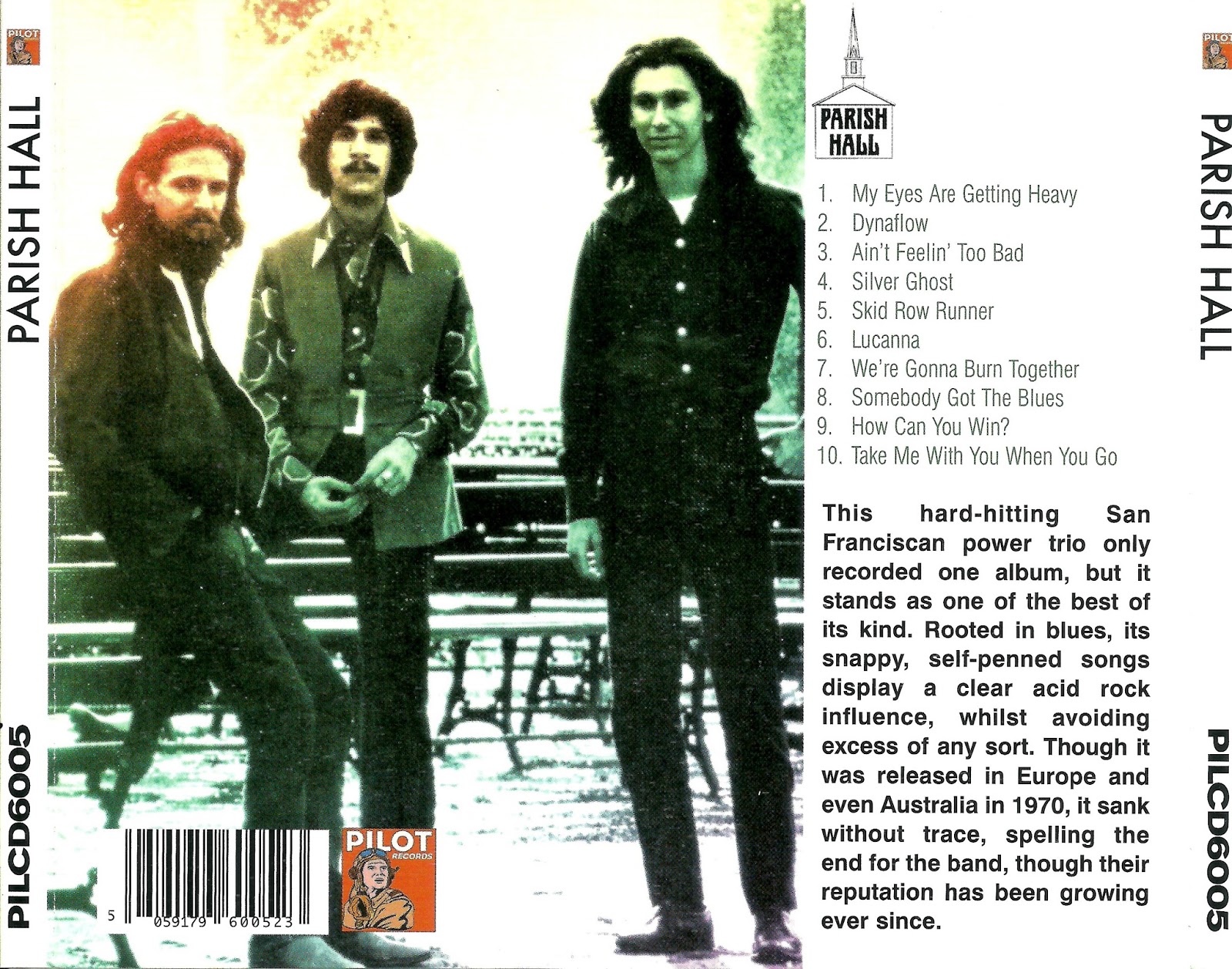 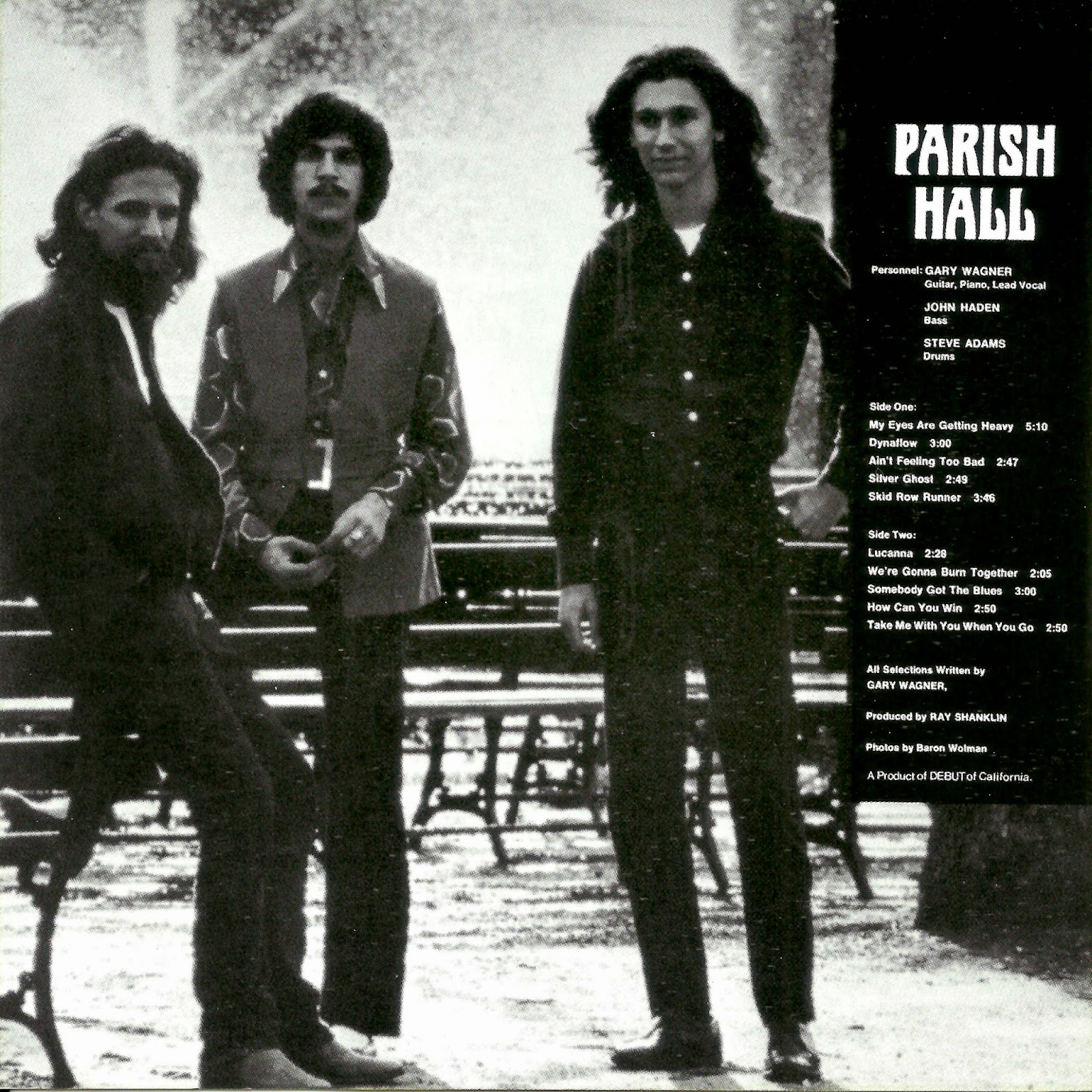