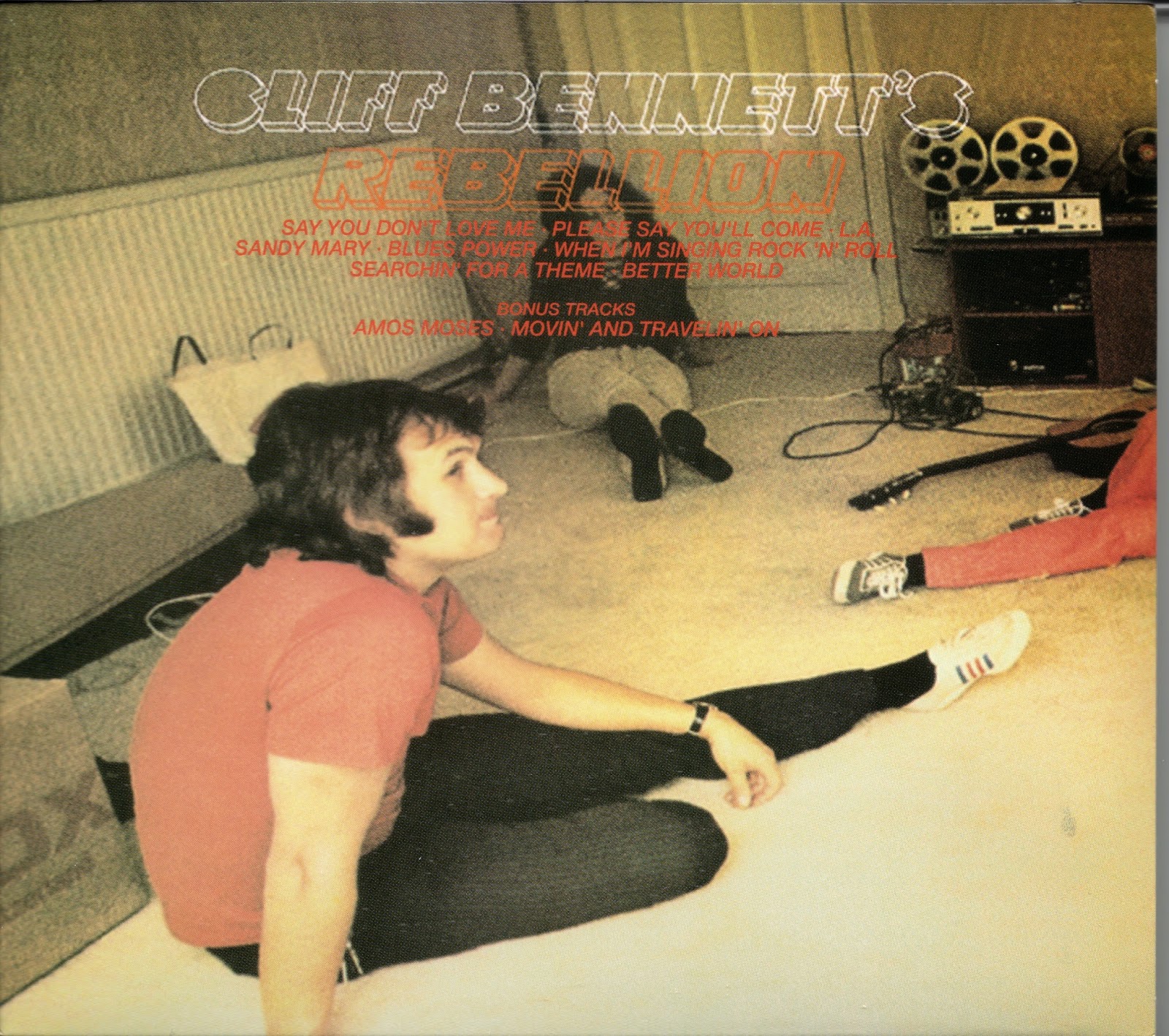 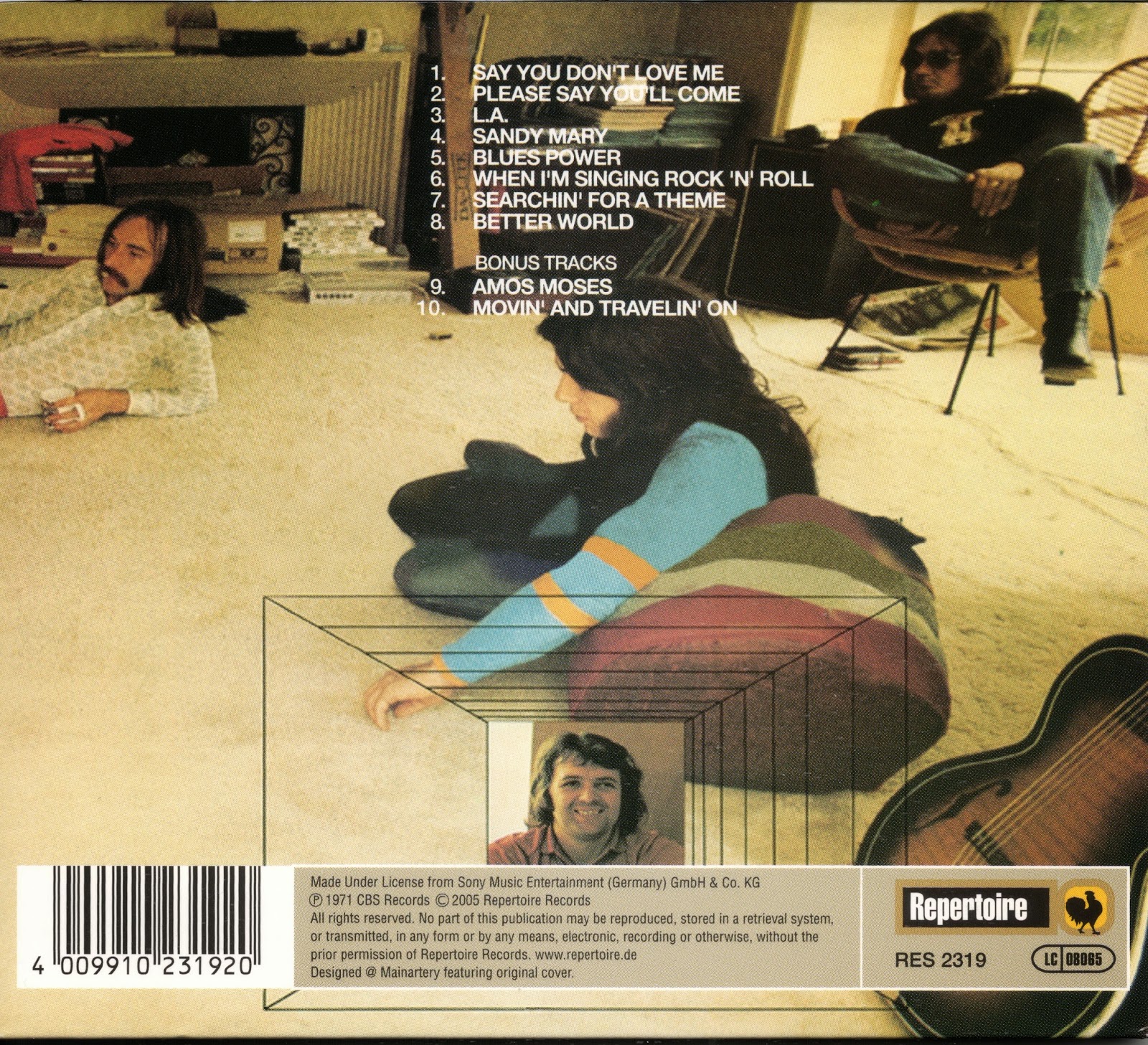 Cliff Bennett may not have scored a hit with this album, but he proved he was a survivor; it was as solid a body of music as he'd released across the previous eight years, and thoroughly contemporary (for 1971) as well.
The record is steeped in a soul sound that was totally convincing for its time -- Bennett was a veteran shouter who lacked the distinctive edge of, say, Rod Stewart, Steve Marriott, Eric Burdon, or Chris Farlowe -- but with the right material his talent could soar with the best of them, and with the best material (to which he seldom got access) he could outdo them.
This album is loaded with originals that are mostly the work of bassist John Gray and flautist Marek Kluczynski, who do a decent job of supplying generic soul-rock templates through with Bennett can show off his singing and elevate their work.
Bennett is able to inject enough personality and charisma to bridge the gaps in originality and create something exciting, even compelling. And the variety of sounds, from lean acoustic guitar-driven soul ("Say You Don't Love Me") to horn and electric band romps such as "Sandy Mary," makes this album a virtual cornucopia of U.K. soul-pop of the period.
He also imparts an energy level to "Blues Power" that Eric Clapton's original was sorely lacking. And apparently, the album just missed having another notable cover on it --
Bennett evidently turned down the chance to record a U.K. single of "Proud Mary" ahead of CCR's release; he seems to have been trying to make up for the error with "Please Say You'll Come," a Gray-Kluczynski number that sounds like a CCR clone.
On the other end of the scale is Bennett's own "Better World," the closing track on the original LP, which is one of the best showcases of his career.
[The 2005 Repertoire reissue of this album contains the A- and B-sides of a single released just after the album. "Amos Moses" is a Cajun-flavored piece of country-rock that recalls Doug Kershaw; and "Movin' and Travelin' On" is a harder-rocking shouter with some great central guitar riffs complementing Bennett's vocals; they're as good as anything on the album, with more of a hard rock sound at their core.
And for the benefit of Thin Lizzy fans, both feature the Belfast band Skid Row, including a teenaged Gary Moore on very prominent lead guitar, as Bennett's backing band].