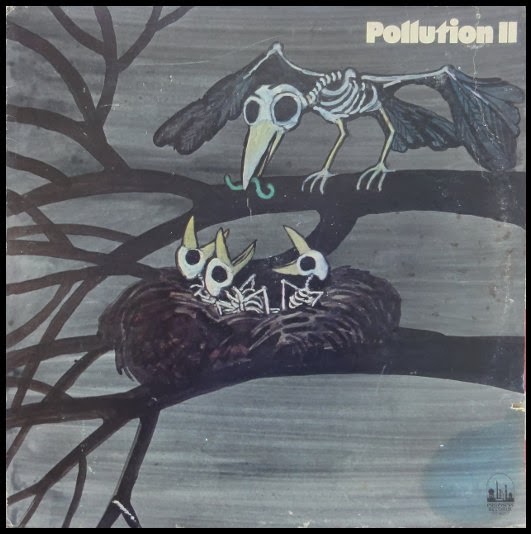 Prophesy Records, which issued,album Pollution, was distributed by Atlantic that only had a few releases including a couple Kraut rock bands, a Clifton Chenier album & Quincy Jones' soundtrack for The Hot Rock--odd selection to say the least.

The band comes of California, Pollution was the brainchild of guitarist and songwriter James Quill Smith (aka Smitty), who appears to have organized the band and wrote a good deal of the songs they recorded. The band was managed by Max Baer Jr., son of the onetime World Heavyweight champion and the actor who played Jethro on the Beverly Hillbillies. This didn't appear to help their career as much as one might expect since, by all accounts, he was a lousy manager. He did better as a movie producer having put out some profitable gems like Macon County Line & Ode to Billie Joe. Scarce album Pollution II on Prophesy Records SD6057. Ten tracks of a good psychedelic soul rock flavor music with horns mixed in (tastefully).
Thank you so much Adam for that effort gigic2255
Funky album with powerful grooves, strutting horns & swaggering guitars, one of the band members is Dobie Gray of "In Crowd" & "Drift Away" fame.
~rym (mekkipuur) 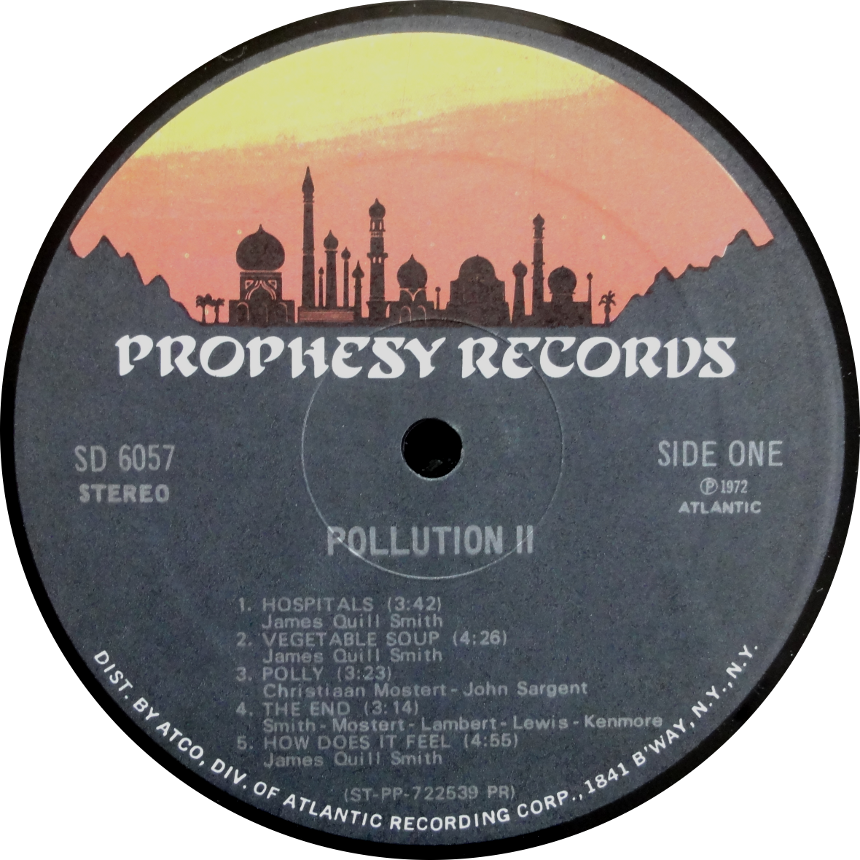