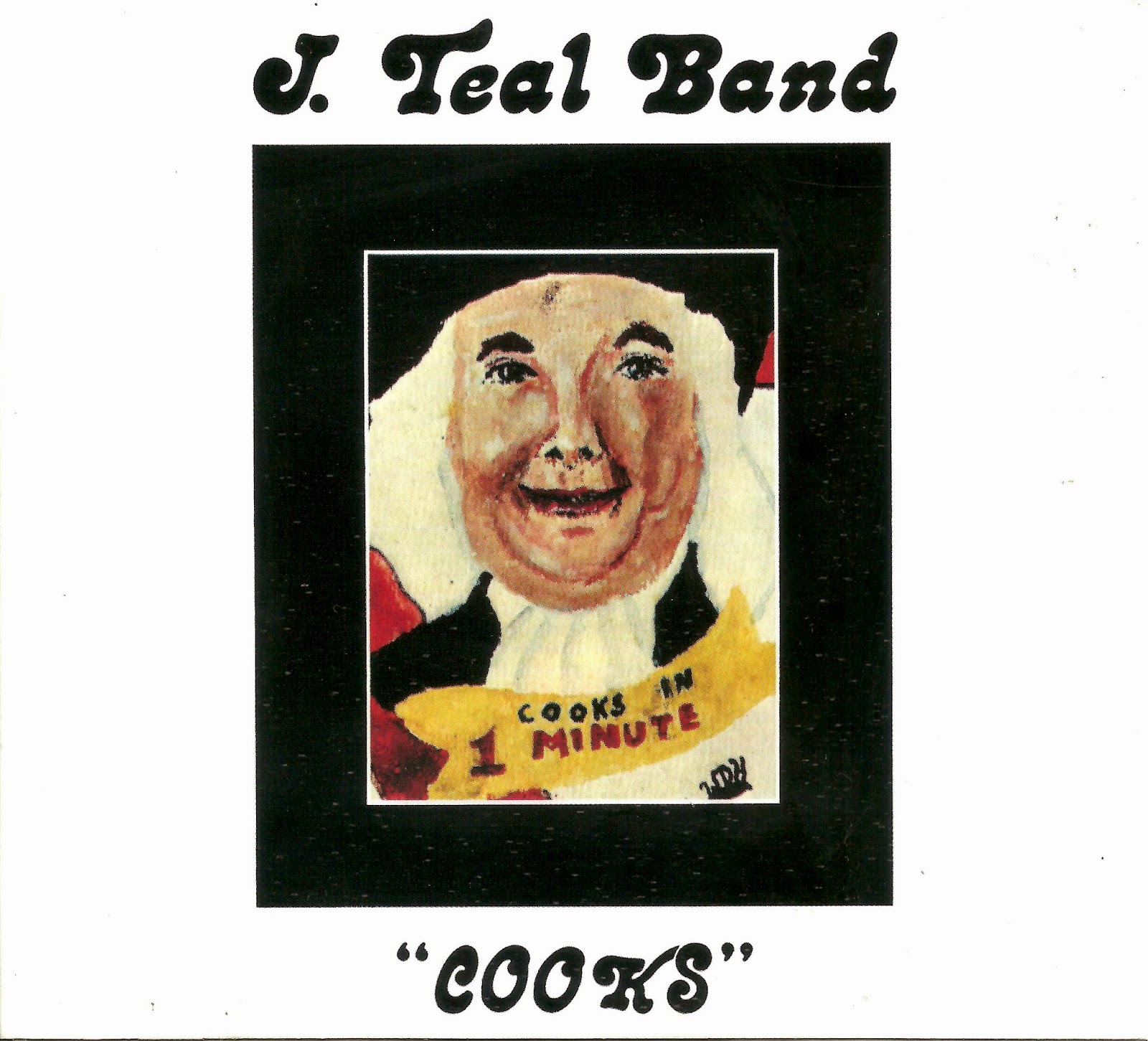 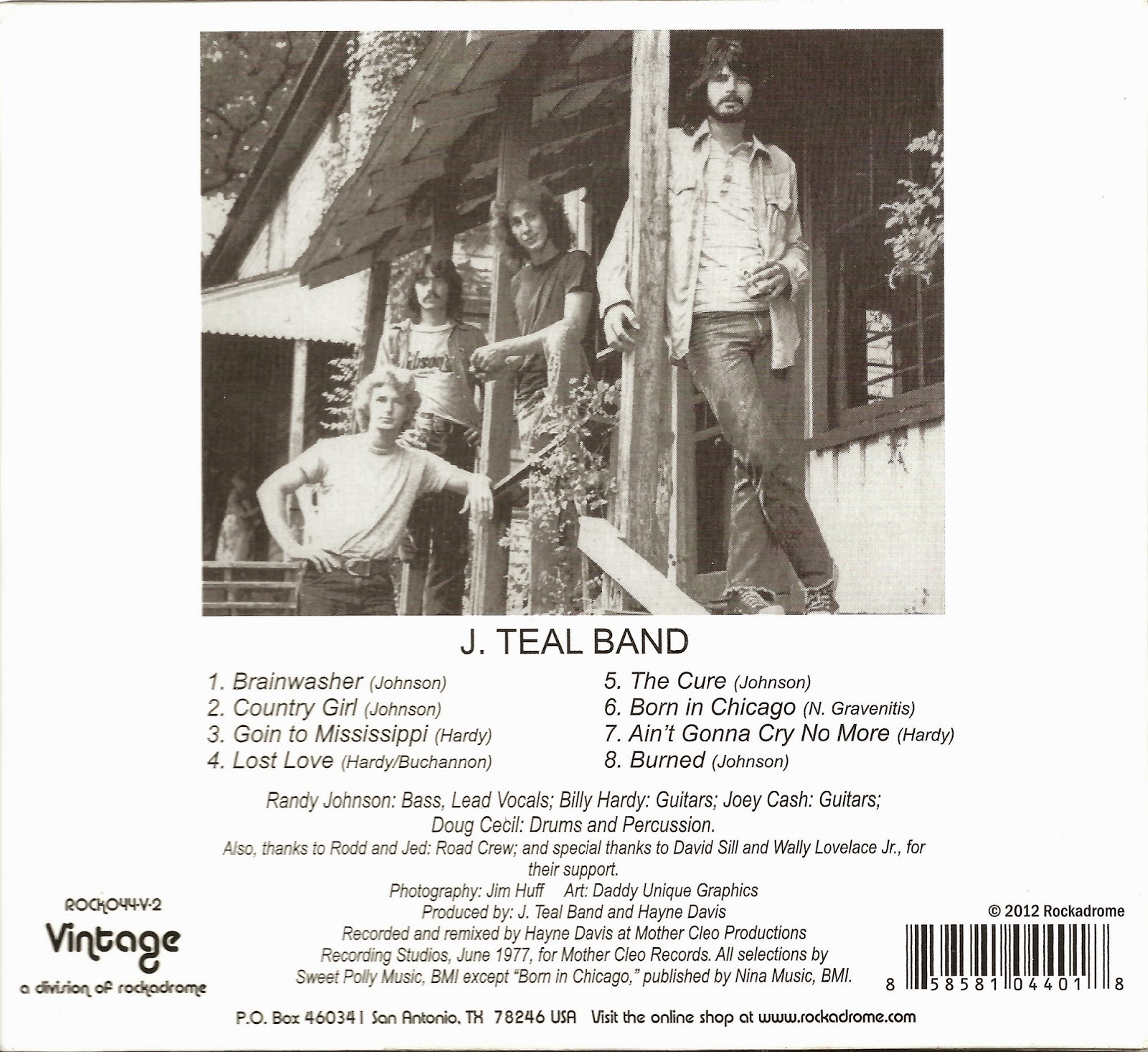 The J. TEAL BAND was formed in 1974 in Spartanburg, South Carolina/USA and recorded only this album on a private label in 1977. Well respected among collectors for it's top notch guitar playing and clean undistorted jams. A real long lost gem from the 70s private press underground.According to local sources, the J Teal band actually hailed from Spartanburg…Some songs have a Grand Funk feel, others remind me of Stonewall…the vocals are great and atypical to the style. The back cover of the LP caught my eye when digging, is great, a black and white photo features the bunch with long hair and beards guzzling PBR’s on the porch of an old mill house with an old lady in the background looking confused and perplexed by the “long hairs” next door! They signed with a booking agent out of Raleigh NC called Eastern Atlantic Sounds that was affiliated with Nantucket. Unfortunately in 1979 they broke up.Finally, after years of (Prime Minister in Europe, 2012.04.12.) Vintage reissue of 1977 private press hard rock album from South Carolina, A real long lost gem from the 70s…saw the light of day on CD. 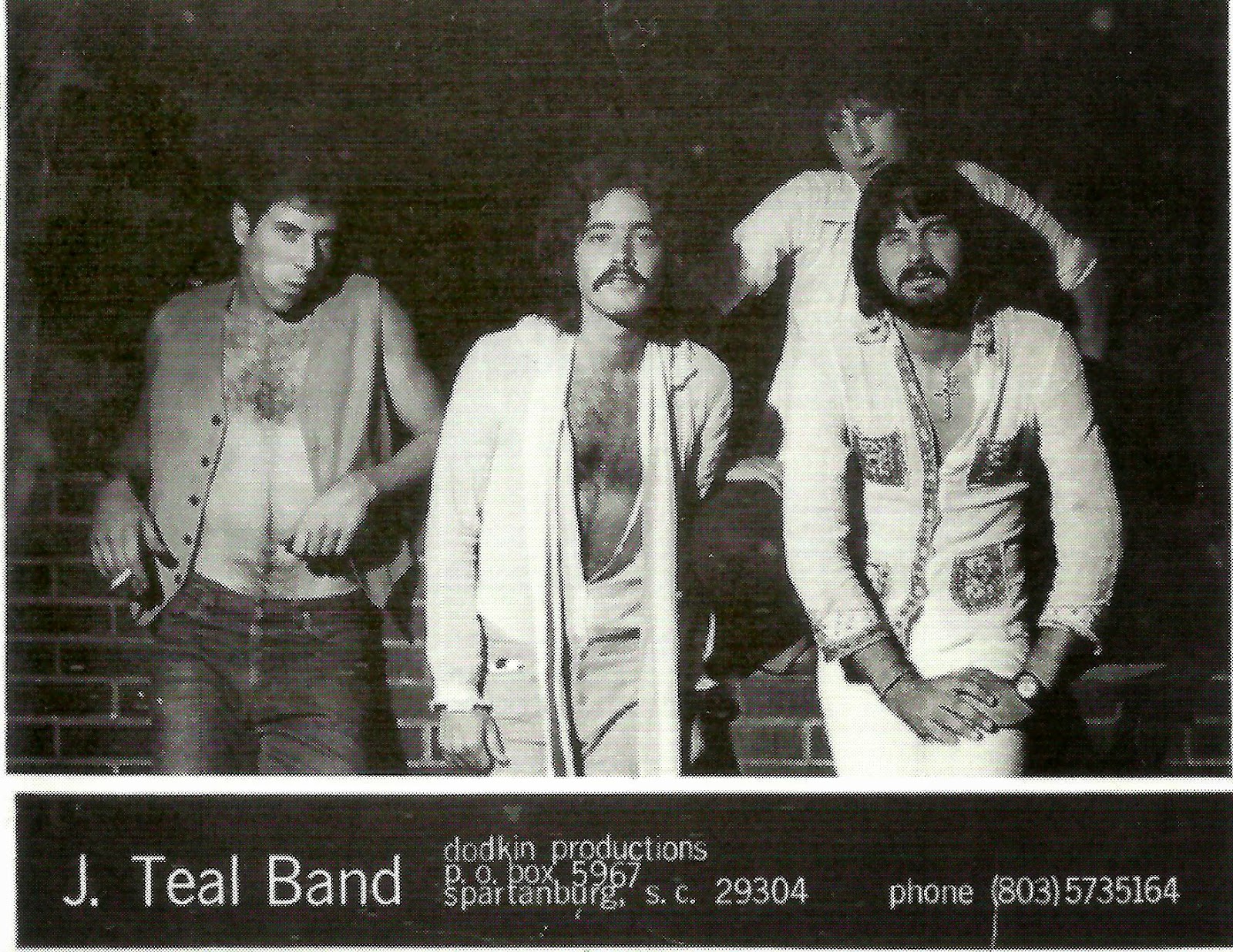