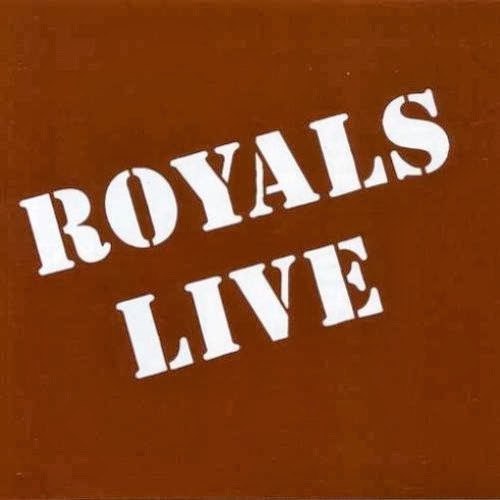 Royals was formed in 1975 after Albert Järvinen, being tired of playing just simple rock and roll, left Hurriganes. Together with Maijanen and Kätkä he formed Royals, probably the best Finnish blues rock group in the Seventies. They recorded three albums, Spring 76 (1976), Out (1977) and Royals Live (1978). In 1978, Albert Järvinen joined Dave Lindholm's Pen Lee, which meant the end of Royals.

Royals was a Finnish blues rock "supergroup". The band consisted of Albert Järvinen, Pave Maijanen and Ippe Kätkä, all well-known professional musicians in Finland before they formed Royals. The band was active between 1975 - 1978.
In press, they were seen as rivals to Hurriganes, the most popular rock band in Finland at that time, similarly to the press-created rivalry between the Beatles and the Rolling Stones in the UK. There was no hostility, though, between the two bands and, additionally, their style was completely different. While Hurriganes played mostly simple, straightforward rock and roll, Royals' music was much more sophisticated and contained even elements of progressive rock and funk besides traditional blues.
source (net) 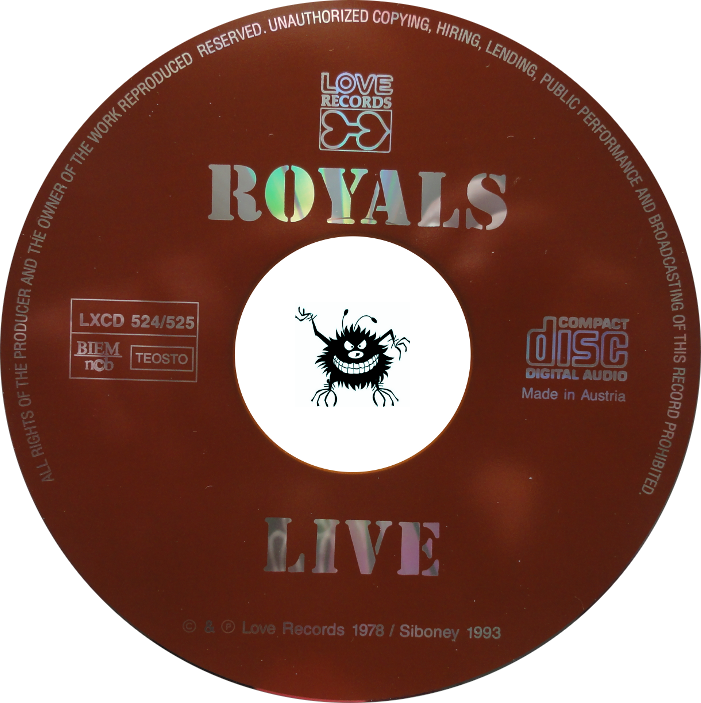