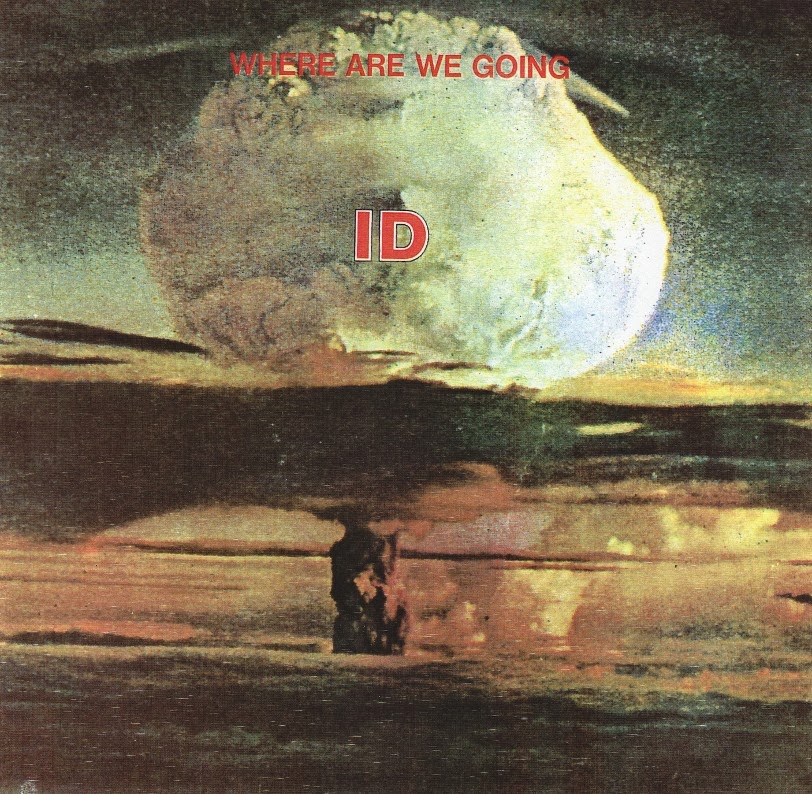 I keep finding obscure American prog acts that just blow me away. Cathedral's Stained Glass Stories was my first exposure, back in 1994, via a blank cassette copy (I since acquired the 1989 LP reissue with a different cover, and the CD reissue, which features the original artwork, although not the original typefont, I don't have the original Delta label LP, for rather obvious reasons). Most obscure American prog I've acquired had been on major labels, or labels with nationwide distribution, like Ethos, Fireballet, and Happy the Man, so original LPs of those do turn up (I actually saw the debut of Happy the Man at a St. Vincent de Paul once!). I had been lucky to acquire original small label LP pressings of Babylon and the even more obscure Albatross, but then, although those are rare, aren't as obscenely rare as Cathedral, or the even more obscure Earthrise.

ID, not exactly sure where they hail from, I've heard Texas, New York, and even Maryland, but they recorded their only album Where Are We Going late in 1975, but was not released until 1977, which was on the small Aura label. I bet you the band was looking for major labels to release it but to no avail, so it got released on a small label (a similar fate happened to Yezda Urfa with Boris, but that album never made it past the demo pressing stage, and an actual release didn't happen until decades later with the Syn-Phonic CD reissue). What you get here is jam-oriented guitar and Mellotron-oriented prog, with some space rock tendencies. Some might feel this is a bit "guitar overkill", but I don't have that problem here, and I find the music quite engaging. They can really rock out, but also mellow out when need to. I was having a hard time thinking what they remind me of, they remind me a tad of Finch, but without the Focus influence (the guitarist doesn't play like Joop van Nimwegen, or Jan Akkerman, for that matter), and even more guitar-oriented.

Obscurities are truly a minefield out there. Many are obscure because they deserve to be obscure, they're not great, some of them are awful, but this one is simply amazing. Truly recommended for those who want great guitar-oriented jam prog, with nice use of Mellotron to boot!
~progarchives (Progfan97402) 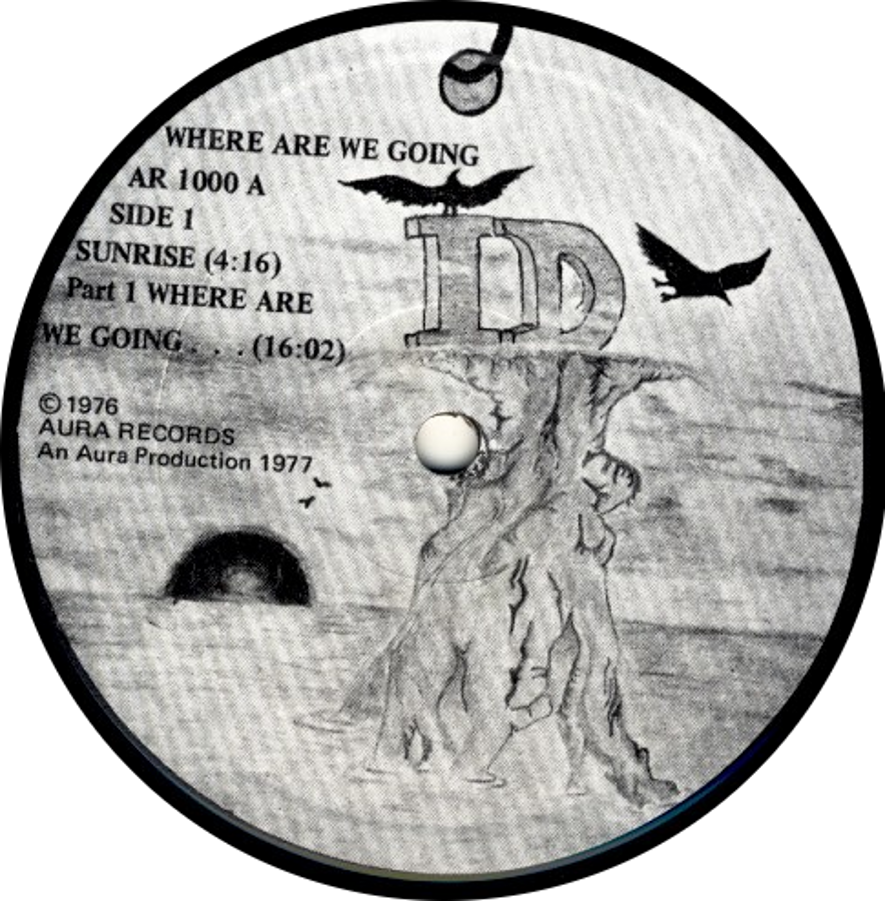 [rip and scans by frantanovakzelhoty]