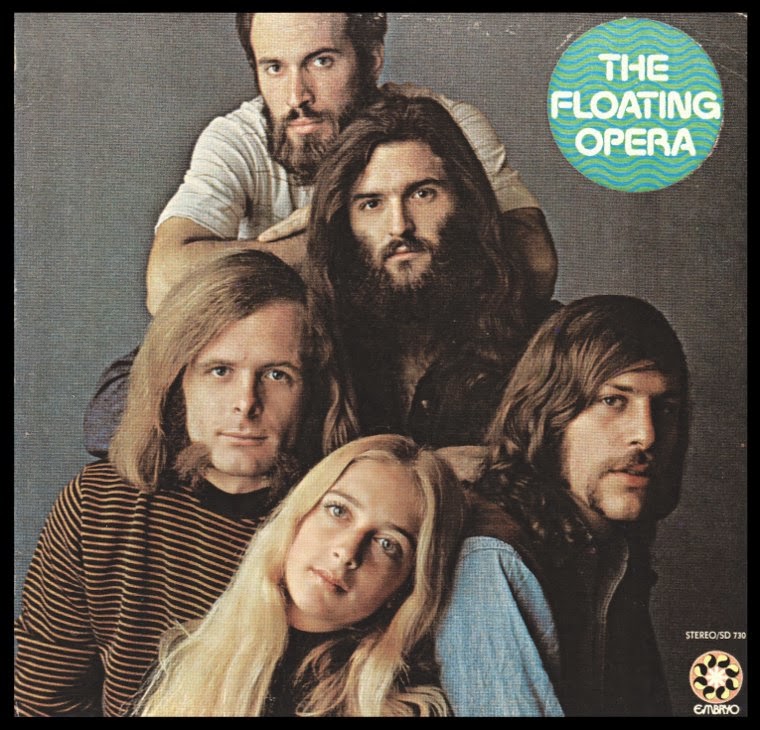 The first two songs here are absolutely killer, making the rest of the album pretty disappointing by comparison. “Song of The Suicides” is a pained masterpiece with a stunning guitar solo and a melodic sound that feels like Zerfas. “The Vision” is a hot powerful rocker with some relentless organ playing by Carol Lees (many reviews of this album mistakenly claim that she’s a singer.

Knew more or less what it was gonna sound like based on that painfully earnest cover. Poppy/soulful contemporary (for then, obviously) rock with some psychedelic touches and once-in-a-while fuzz guitar. And it really isn't bad in spots, but it is in others. Highlights are the opener and the closer.
~rym (VALIS666) 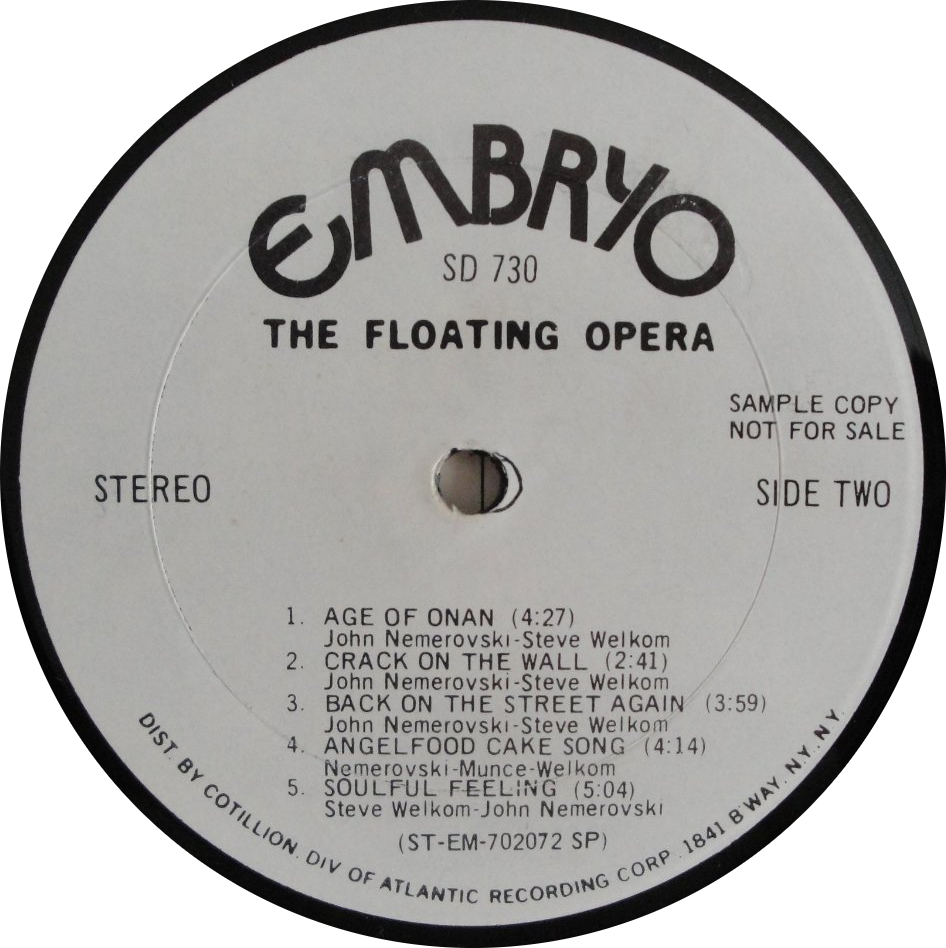 Tracks:
side one
A1 Song Of The Suicides
A2 The Vision
A3 Midnight
A4 Buckwheat Gal
A5 Fever Day
side two
B1 Age Of Onan
B2 Crack On The Wall
B3 Back On The Street Again
B4 Angelfood Cake Song
B5 Soulful Feeling