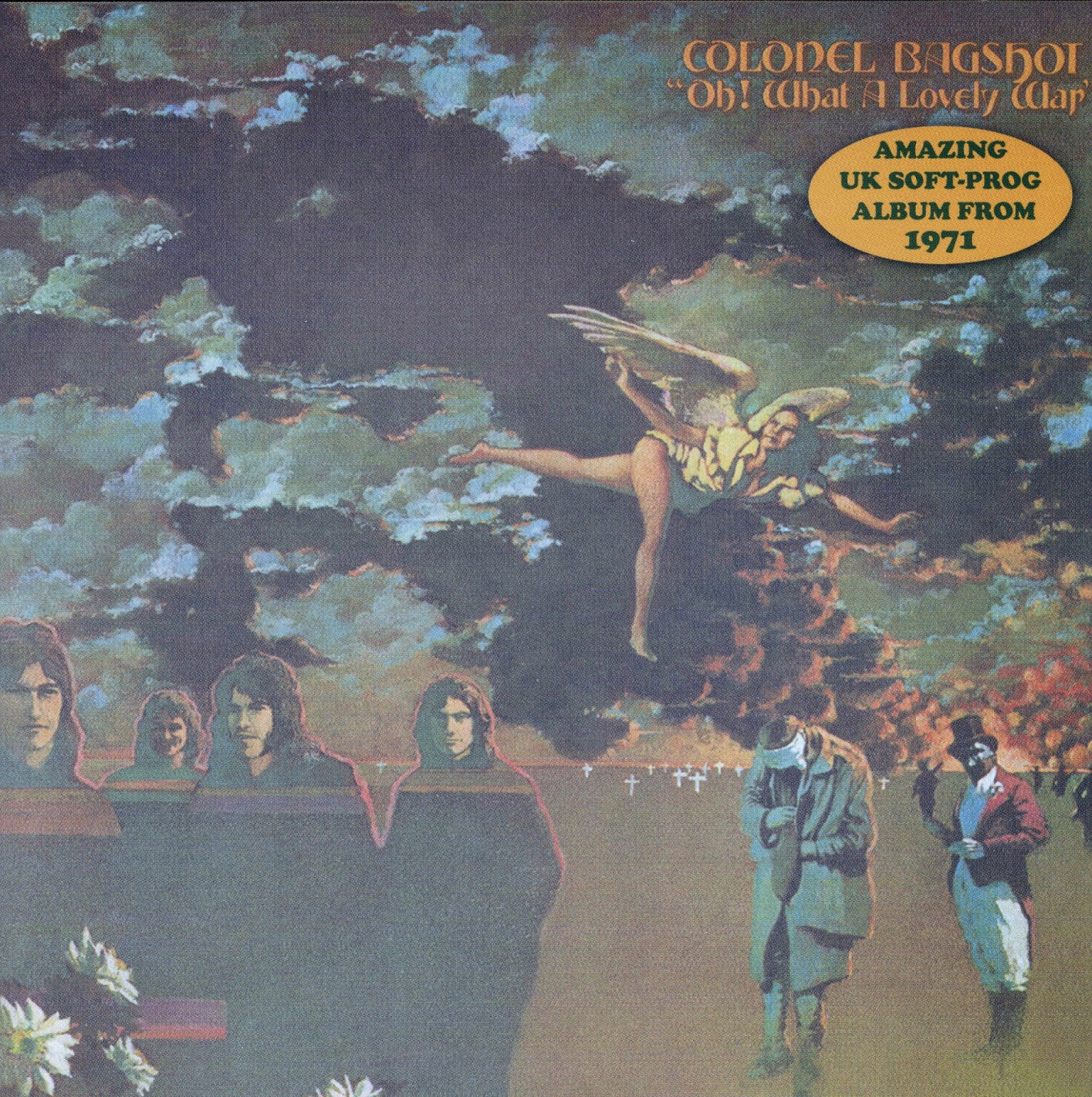 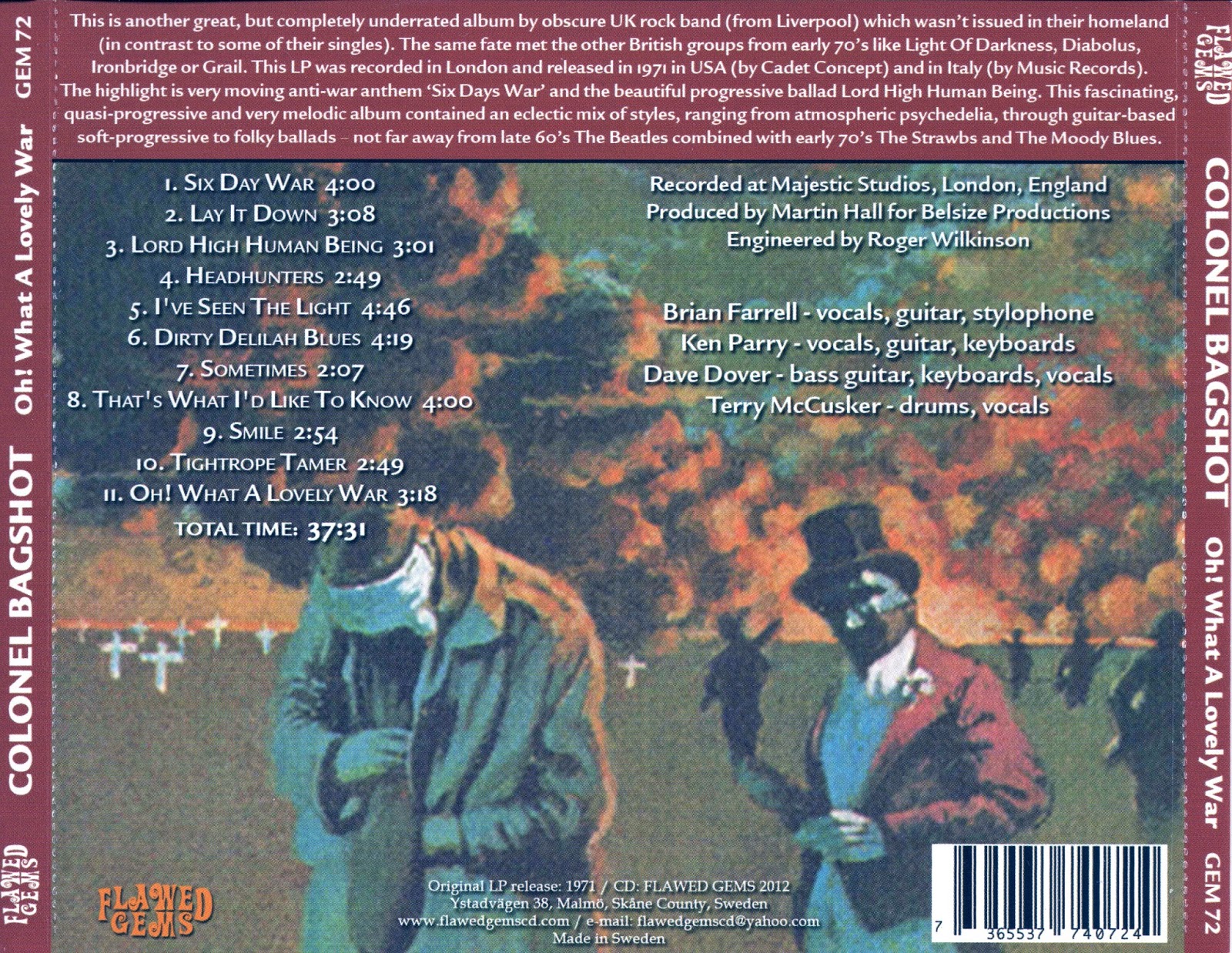 This is another great, but completely underrated album by obscure UK rock band ( from Liverpool ) which wasn’t issued in their homeland ( in contrast to some of their singles ).
The same fate met the other British groups from early 70´s like Light Of Darkness, Diabolus, Ironbridge or Grail. This LP was recorded in London and released in 1971 in USA ( by Cadet Concept ) and in Italy ( by Music Records ).
This highlight is very moving anti-war anthem ´Six Days War` and the beautiful progressive ballad Lord High Human Being. This fascinating, quasi-progressive and very melodic album contained an electric mix of styles, ranging from atmospheric psychedelia, through guitar-based soft-progressive to folky ballads-not far away from late 60´s The Beatles combined with early 70´s The Strawbs and Moody Blues. 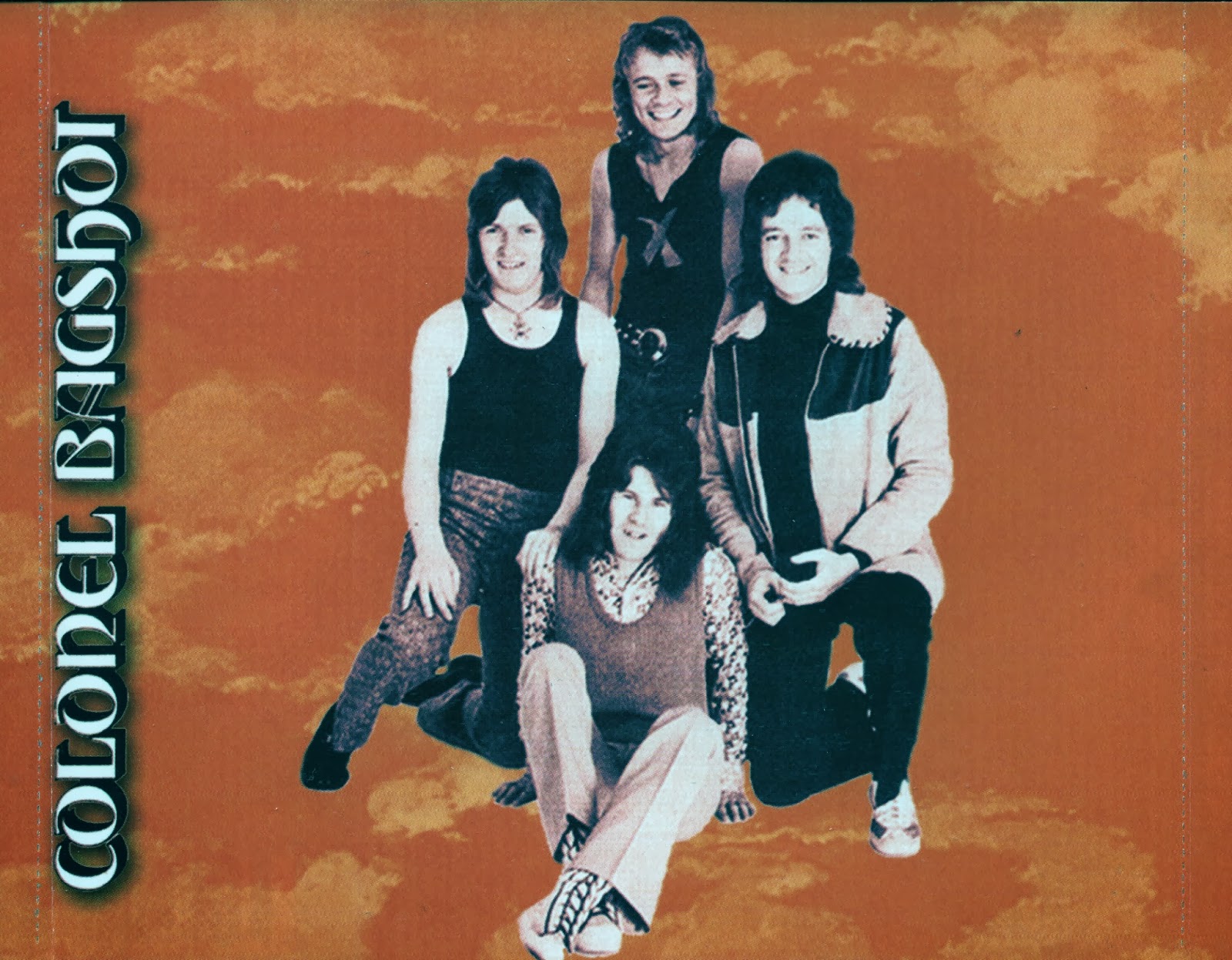