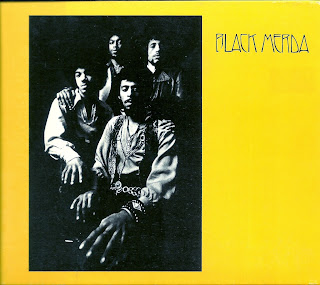 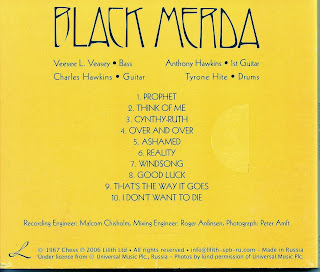 Inspired by Jimi Hendrix's Are You Experienced?, they added Anthony's younger brother Charles on second guitar and christened themselves Black Merda. Despite some interest around their Detroit base -- including Norman Whitfield and Eddie Kendricks -- Black Merda signed to Chess, thanks in part to the psychedelic soul eccentric Fugi (aka Ellington Jordan), who they also backed on his Mary, Don't Take Me on No Bad Trip LP for Chess.
Black Merda's self-titled album sounded revolutionary enough, although the bandmembers were disappointed that it didn't reflect their heavy live shows. They then moved to the West Coast to continue playing with Fugi, but returned to Chicago to record a second album.

Shortening their name to Mer-Da, the group returned in 1971 with Long Burn the Fire, a funkier outing that bore a likeness to early Funkadelic. The band quickly fizzled out, but over the next three decades, continued record-collector interest in the group eventually resulted in a reunion with Veasey, both Hawkins brothers, and Fugi, although Hite had died in 2004. 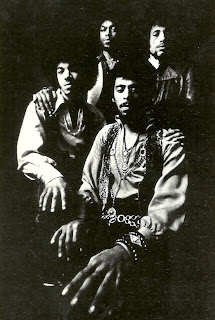