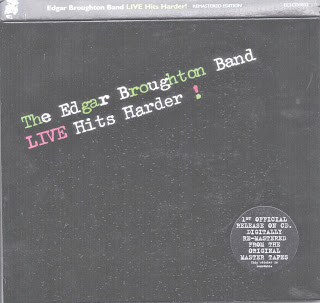 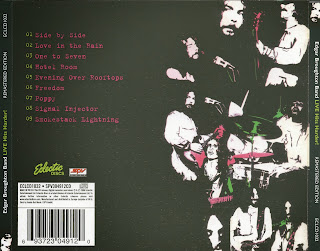 Eclectic Discs are pleased to announce the release of this classic album by the legendary and infamous Edgar Broughton Band. Live Hits Harder was recorded on the bands "farewell" tour of 1976 and secured a limited release in Switzerland in 1979.

This atmospheric album makes its debut on CD with the Eclectic Discs release and features superb live renditions of such classic tracks as Love in the Rain, Hotel Room, Evening Over Rooftops and Side by Side.

These Eclectic Discs re-masters will be followed by the release of the remaining two albums in the Broughton catalogue, Parlez Vous English and Superchip in February 2006 and the first UK and European concerts by the original line up of The Edgar Broughton Band for over ten years. 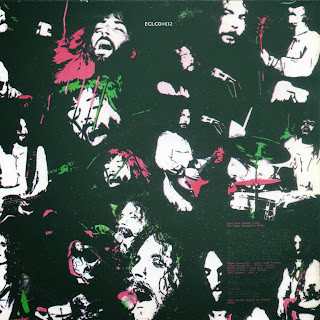