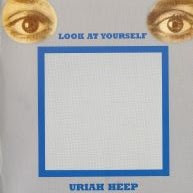 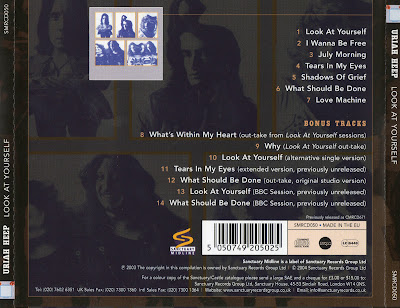 And with eight more 7 bonus tracks, is only one party, especially Look at Yourself live on BBC

So if you consider yourself a rock star, or want to learn to be a one download here that this is no time, only 890MB

Published in WAV so you do not miss the original

So fuck around, I want more is that the circus catches fire in your Internet 1mb of speedy