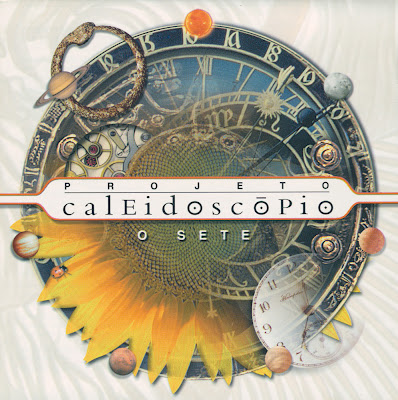 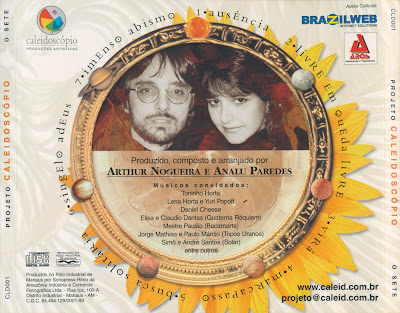 This project led by the duo Arthur "Topos Uranus" Nogueira and Analu Walls is definitely a bitch musical surprise in terms of progressive rock, and Analu is not at all owing to the Annie Haslam (Renaissance), which also made ​​comments on the beautiful hard

Other than that, we have a number of guest artists, which are:

Projeto Caleidoscópio's album O Sete is a lovely collection of soft orchestrally rich progressive music. It is technically superb and has stunning production quality in every respect. Analu's lovely vocals give the album a sweet heartfelt texture that perfectly compliments their songwriting. We certainly wish the group the best success in this new millenium. A tremendous debut album in every respect, O Sete is worth a long distance journey—a must listen!