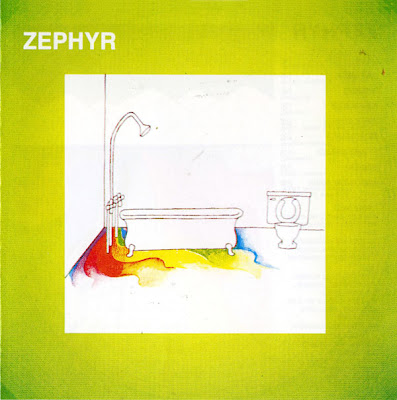 This late-'60s Denver group is most notable as the starting point for guitarist Tommy Bolin, who was still in his teens when they recorded their first album in 1969. A rather routine slab of bluesy, heavy rock, it made the Top 50. Aside from Bolin's extended hard rock riffing, it prominently featured the lead vocals of Candy Givens, who affected a blues-wailing pose along the lines of Janis Joplin. But she didn't have the full throat or guts to back it up, ending up closer to also-ran female psychedelic singers like Lydia Pense (of Cold Blood). Zephyr recorded one more album before Bolin left for stints with James Gang, Deep Purple, and a solo career; the group carried on with little success throughout the 1970s.
Richie Unterberger 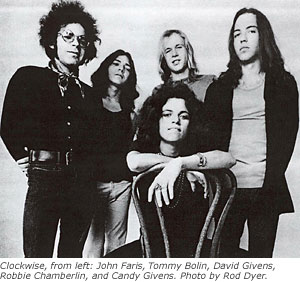